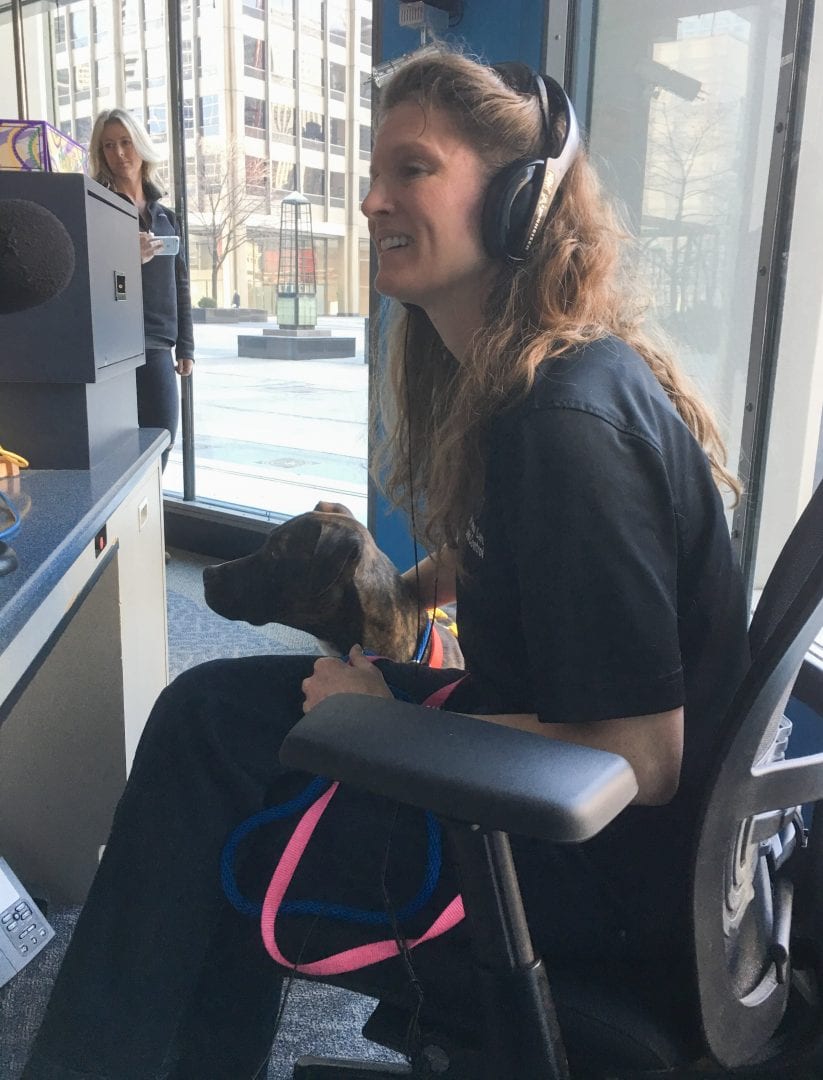 Chicago Mayor Rahm Emanual fired Susan Russell, executive director of Chicago Animal Care and Control (CACC)  after just over two years on the job. While the Mayor has the right to fire any city department head without consulting with anyone, none of the 50 aldermen had any idea until they read about it online (likely my story), according to my guest Alderman Nick Sposato (38th Ward) on Steve Dale’s Pet World.

HEAR my conversation on WGN Radio with Ald. Sposato. 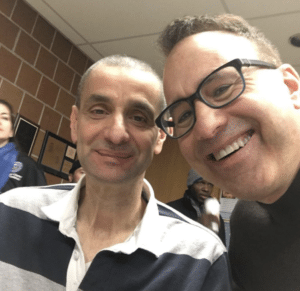 with Alderman Sposato at CACC

Most Aldermen, I argue, do care about pets. Of all the aldermen, however, no question the REAL animal guy in Chicago is Sposato. He expresses his surprise and his outrage at the firing of Russell.

Sposato spoke to several aldermen not previously informed, as did I. One alderman is clarly supportive of Russell being fired, but he stands alone. Did the Mayor listen to one misinformed individual? We talked about the possibility that the Mayor was sincerely unaware of what an excellent job Russell has done. 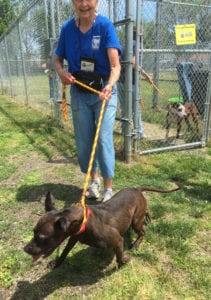 Among the improvements, dogs now have a safe fenced in play area

I asked Sposato why the average Chicagoan should care: Our Mayor talks about Chicago being a humane city and under Russell’s watch fewer animals have been euthanized, as the live release rate for dogs and for cats hovers over 90 percent. Aside from the doing the right thing, there’s a real financial cost associated with euthanasia – which there are now fewer of.

Sposato and I mention the idea that most pet adoption and animal-related stories never got press, the myriad of happy ending adoptions or fosters leading to adoptions. Those stories do FAR outweigh those negative stories that hit the papers (and not always so accurately). 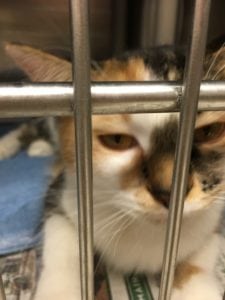 CACC deals with 15,000 animals relinquished to their door step. That’s not CACC’s fault or Russell’s fault. There are all sorts of reasons for this, and some the City could address – but they’re not. And incidentally proclaiming Chicago “no kill” without a plan or additional resources won’t do a darn thing to change these numbers either.

Learn more from this story which I authored shorty after Russell was let go by the City. She was offered to resign, but had too much integrity to do that. So, the City told her “goodbye.”

Various rescue groups and shelters have organized a protest at Chicago Animal Care & Control to demand the Mayor care for Chicago’s Animals, Tuesday July 3, 7:30 to 9:30 p.m. at CACC 2731 S. Western Ave. More HERE.  As a I said on the air, I intend to be there.

Sposato says reach out to your Alderman and contact the Mayor’s office if you disagree with her dismissal.

I also cautioned dog owners about the hot weather, and talked about the video I did which I sit in a hot car, illustrating just how hot cars can get (even with the windows open a crack).