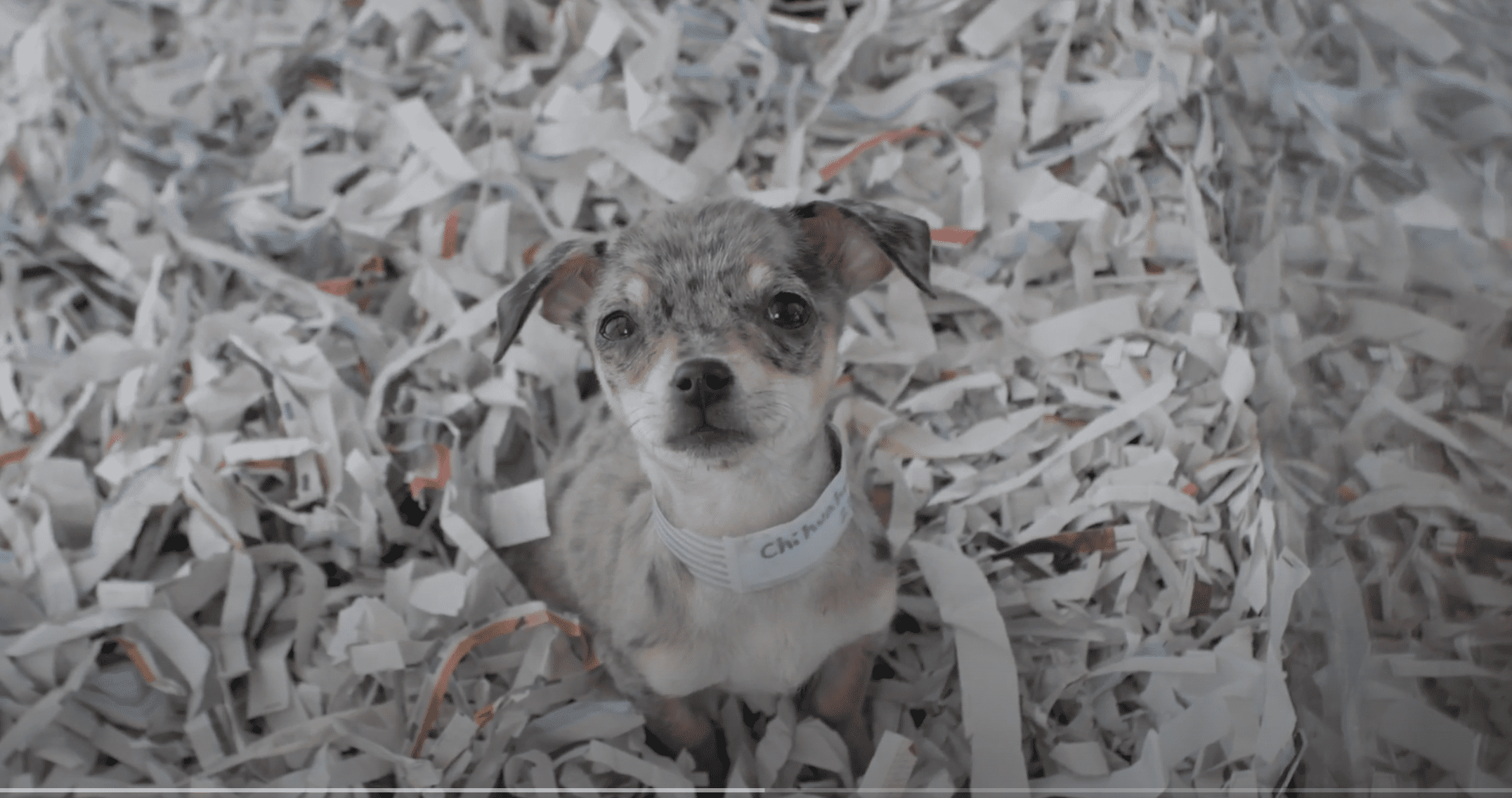 Chicago Alderman Ray Lopez (15th ward) says the Chicago pet stores that continue to sell dogs are doing nothing wrong, despite the ordinance which plainly states selling dogs, cats and rabbits at pet stores in Chicago is prohibited.  Three pet stores, including Pocket Puppies on North Clark Street, have been circumventing the ordinance since it was passed in 2015.  Somehow that’s fine by Ald. Lopez.

Here’s what the three stores have allegedly been doing, according to Cari Meyers of the Puppy Mill Project and myself – and this demonstrable evidence in a Chicago Tribune investigative story. The store sources (allegedly puppy mills) fill out paperwork to call themselves rescues. And now pet stores can tell the public they’re selling rescued dogs. Aside from obviously not adhering to the intent of the ordinance, aren’t they also defrauding the public?

Please understand: No responsible breeder EVER, EVER sells to a pet store.

Need more? This just in, from Marc Ayers, Illinois Director of the Humane Society of the United States. Here’s evidence of Pocket Puppies breaking the law and selling commercially bred puppies as, “rescues.” Here are some of the 13 violations issued by Chicago Animal Care and Control. The fix needed to close the loophole in the current ordinance will solve this forever. Brian Hopkins’ (2nd ward) ordinance 2827. Is your alderman a cosponsor? If you live in Chicago, contact your Alderman. 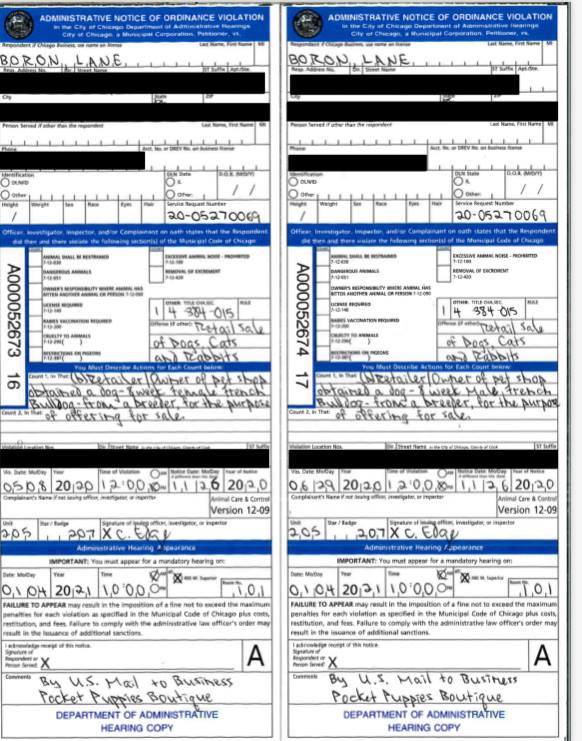 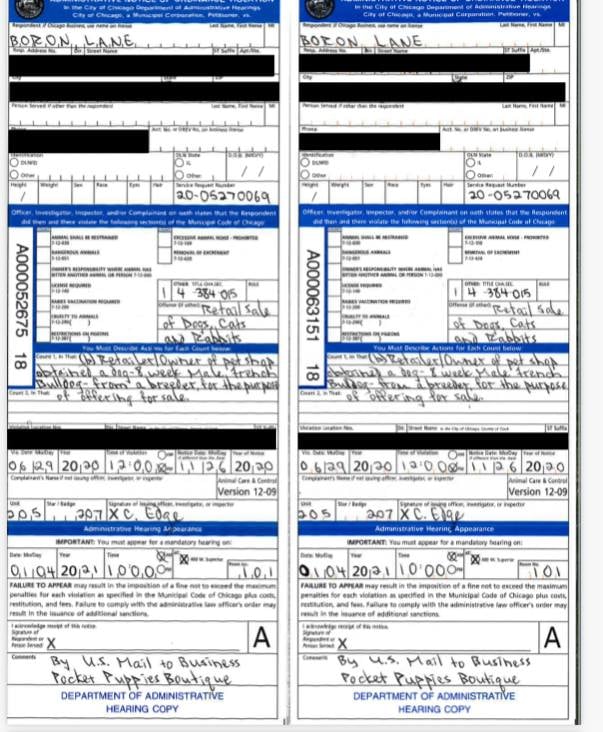 So, why would any Alderman seemingly support puppy mills? A Chicago Tribune story responds, noting “interesting”  campaign contributions, which I had also previously independently written about (with proof).  And here’s the back story on that.

I explain further on John Williams Show on WGN Radio.

Alderman Brian Hopkins earlier this year forwarded an ordinance at the urging of now Illinois State Comptroller Mendoza which should finally close the loophole.  Hopkins explained on my WGN Radio show that he doesn’t claim to be an animal rights Alderman, and knew nothing about this pet store issue. But he has grown to be horrified by where dogs are sourced from and is convinced closing the loophole in wording is the humane thing to do, and would prevent the outright fraud happening now