Chicago Beefs Up Law On Pets in Hot Cars; Supporting Humane Education Boasting About Our Own Dogs 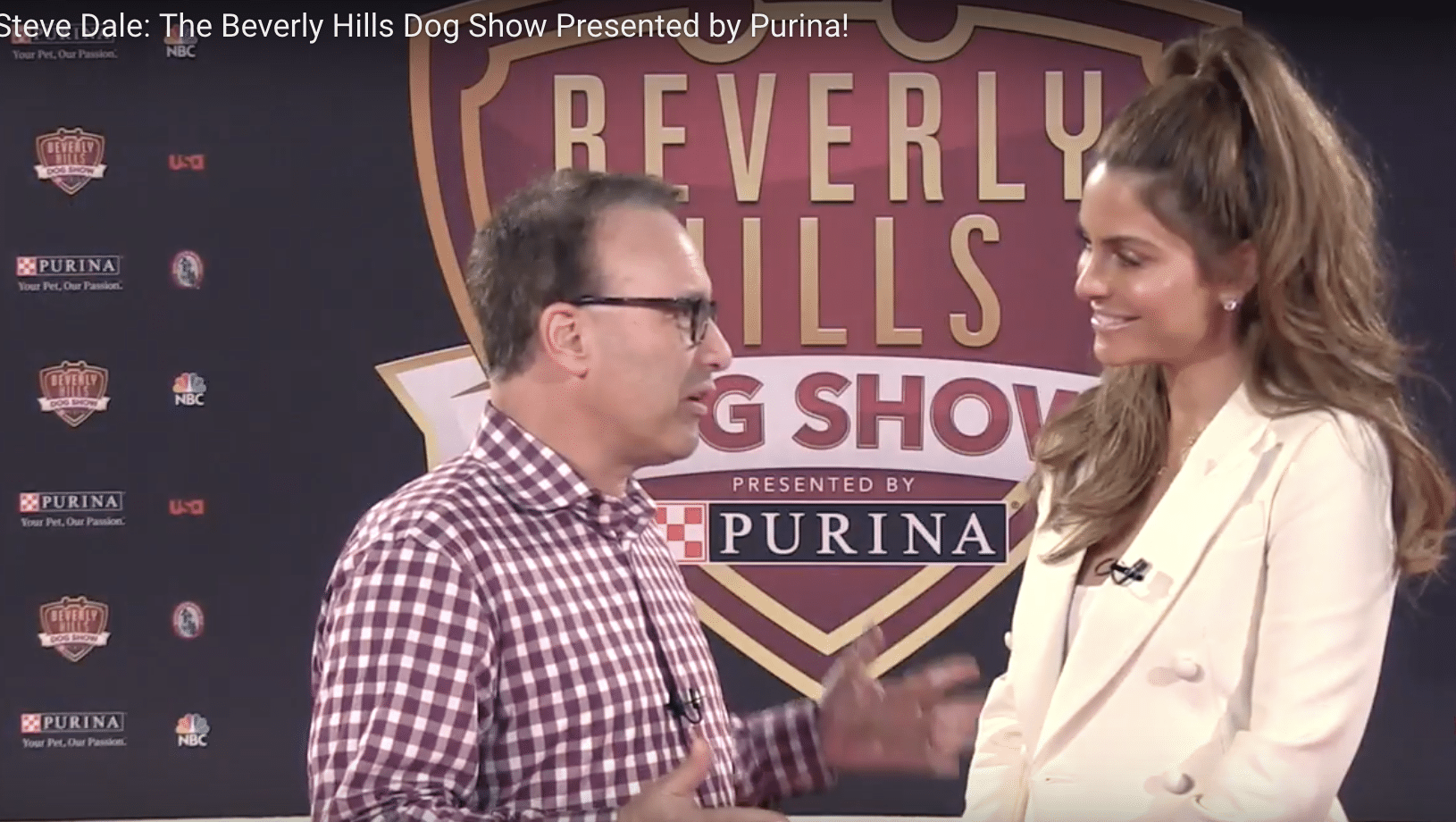 Alderman Gilbert Villegas (36th ward) explains HERE on WGN Radio the new ordinance to support pets in distress in cars. He explains how the current accepted ordinance is a kind of watered down version of what he really wants, but he may be able to get that state-wide, where ordinary citizens can rescue animals in distress. 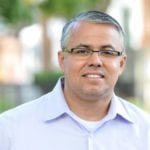 However, Villegas notes that if it ever happens to him, he’ll do what he needs to do to rescue the animals, and suffer any consequences later.

On a case by case basis, he suggested the Chicago Police Department will take good intentions into account (before charging good citizens with damages, or even a ticket). 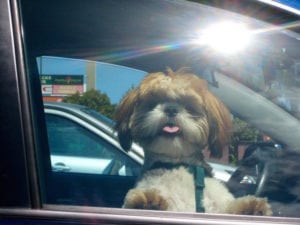 The idea is to see less of this

I mention a video which I recorded to demonstrate just how hot cars get, as I portrayed a dog locked in a hot car.

Jayne Vitale of North Shore Animal League America talks about the largest No Kill and Rescue organization in the U.S. and a humane education for kids called Mutt-i-Grees.

Now – here’s what all of us can do, tell why your own dog is a star in your home, then (hashtag) #BHdogShow@Purina ….and now Purina (through April 8) will make a donation to the Mutt-i-Grees program that Vitale is rightly so excited about. 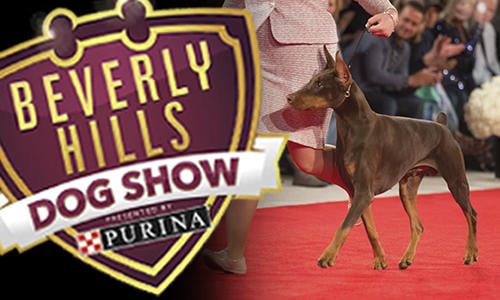 The Beverly Hills Dog Show is April 1, on the USA Network, 5 p.m. CDT. And encore presentation is April 8 on NBC, noon Chicago time.

I talk about my Steve Dale’s Other World podcasts. The most recent is about magical Mexico, which you can listen to HERE.  I suggest there are so many misconceptions regarding Mexico. And check out all my Other World podcasts at WGN Plus, right HERE.