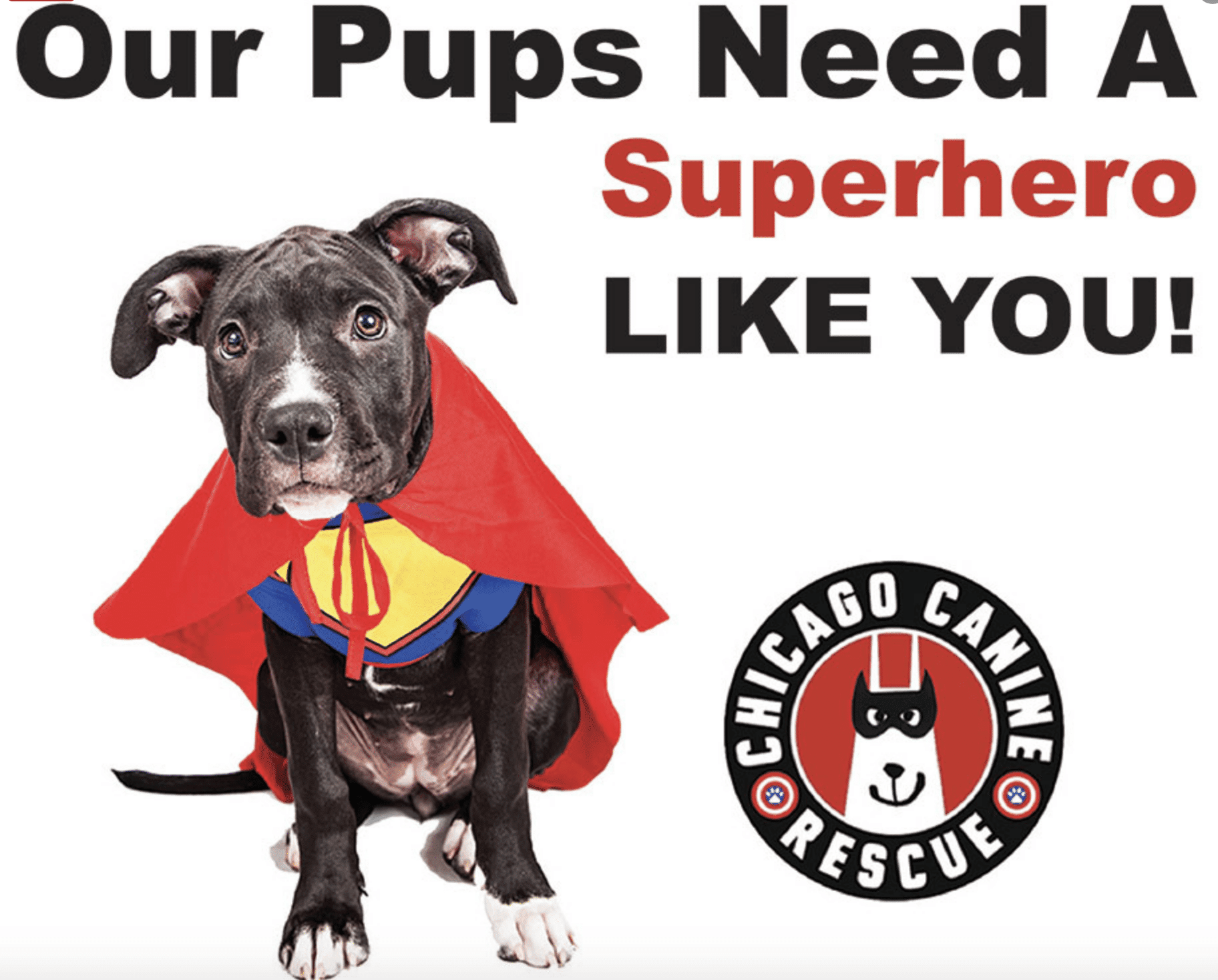 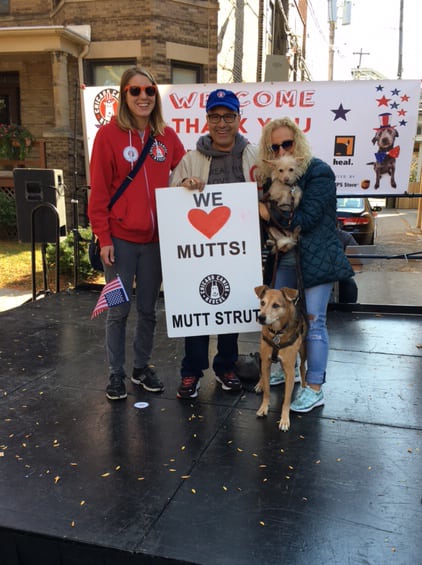 Listen HERE, as Anna talks about how CCR often takes dogs no one else will, and greatly from open admission facilities, such as Chicago Animal Care and Control and Animal Welfare League of Chicago. They are heroes. The dogs (and a pawful of cats) they accept in their facility are not there to any fault of their own.

CCR is a no-kill facility founded in 2001 to help find permanent, loving homes for homeless dogs. CCR has saved the lives of over 6,100 dogs and that includes some cats too. CCR adopts just over 500 animals annually. 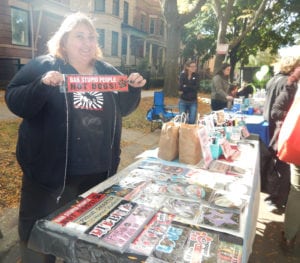 CCR believes, as I do, that all dogs are individuals – so what a dog looks like says little about the dog’s personality.

CCR participates in Chicagoland Rescue Intervention and Support Program (CRISP). This is a new initiative, a coalition of eight local rescues to work in concert with Chicago Animal Care and Control to provide assistance and support for pet owners in need, divert owner surrendered animals to accredited rescues by providing resources and information to ultimately reduce the number of dogs surrendered at Chicago Animal Care and Control. 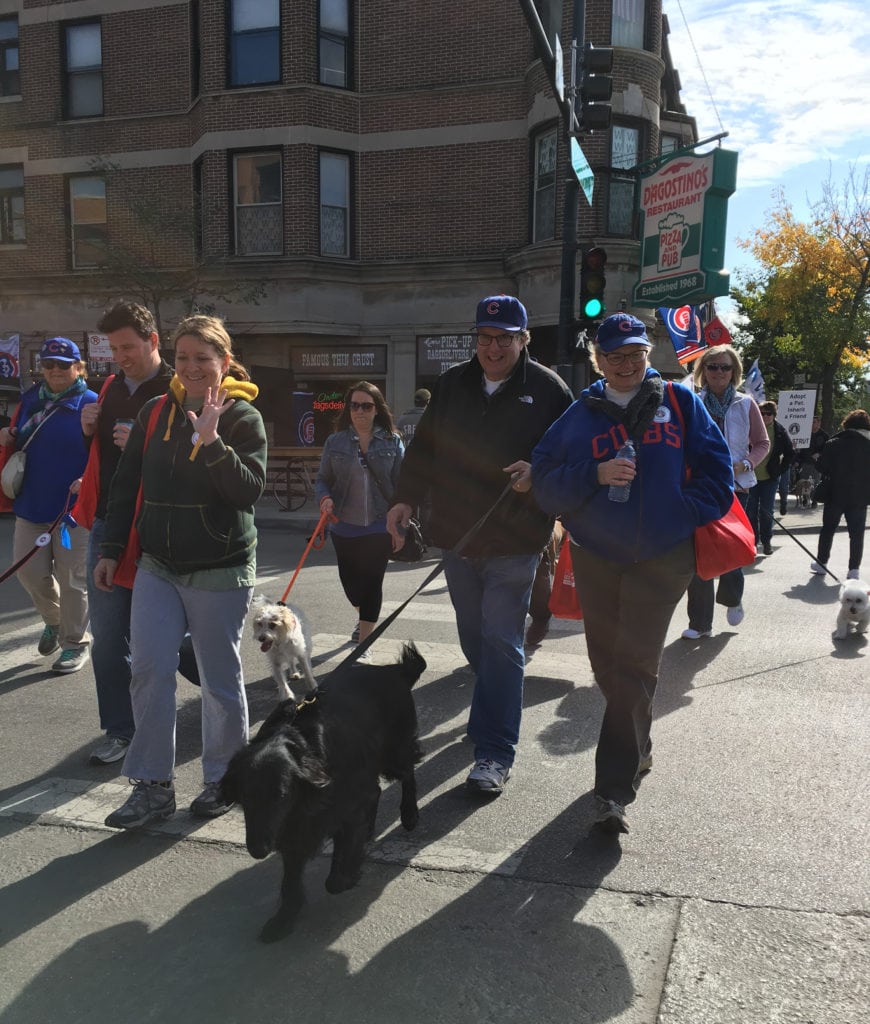 Marching with dogs in Wrigleyville

By taking in dogs (and some cats) in need of medical care – someone’s got to pay for that care, heartworm (as we talked about) or anything else. To help pay for what they do CCR’s big fundraiser is the 14th Annual Chicago Mutt Strut, October 7. The event is 11 a.m. to 3 p.m. on Southport and Newport Avenue, in Wrigleyville. The walk kicks off at 1 p.m. The event includes various children’s activities, items available for a silent auction, a cake eating contest, winners of a superhero contest and much more. It’s fun!