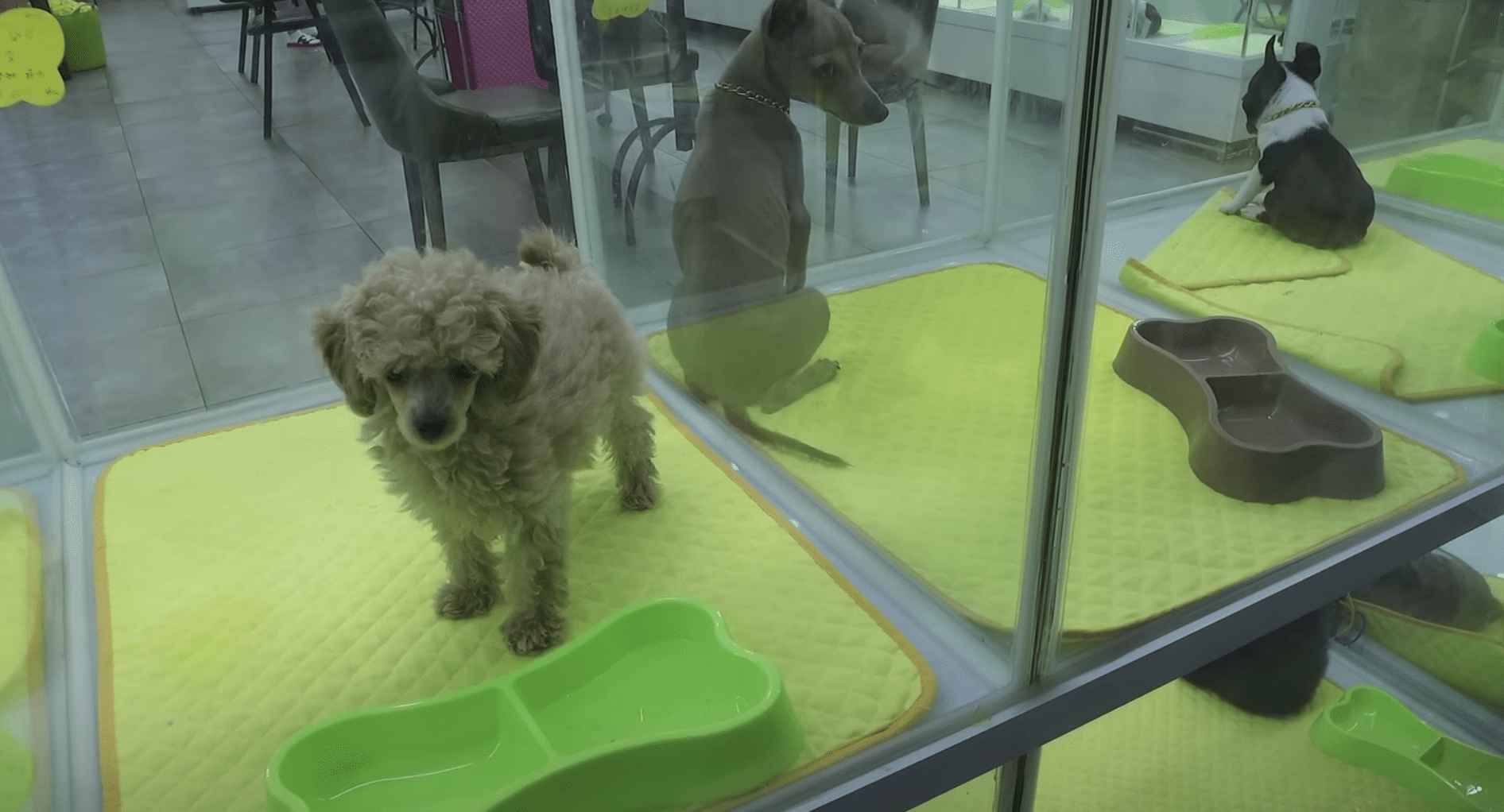 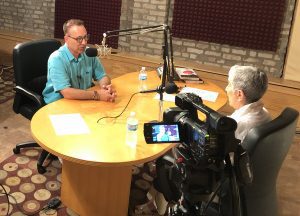 The guests explain why sales of dogs, cats and rabbits at retail pet stores needs to stop. Meyers explains why she started the non-profit Puppy Mill Project, and the truth about what puppy mills are really like and how dogs sold in store, but especially the breeding dogs (especially mother dogs) back at the mills suffer as a result. 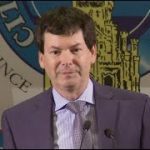 Six years ago, Chicago was an early proponent of banning sales at pet stores (today nearly 400 cities and four entire states mandate similar bans), but three pet stores discovered a loophole in the ordinance and all-along planned a way around the ordinance. Hopkins credited their ingenuity, but noted they have likely been guilty of consumer fraud for six years not to mention ignoring the spirit of the law by selling dogs they maintain as rescues but truly are not rescues. There is such a strong financial incentive, “We should have anticipated they weren’t going to simply pack up and go away,” Hopkins concedes. 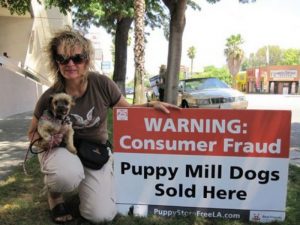 You’d think that closing the loophole would be easy – but opponents fought this with lots of effort. The pet store industry, veterinary associations and Alderman Ray Lopez (15th ward) worked hard against closing the loophole. The veterinary industry? That seems odd; they supported businesses working around a current law and had been committing consumer fraud for six years, and essentially supporting puppy mills. Certainly Hopkins and Meyers note that in their experience most veterinary professionals don’t agree with their associations, which is why Veterinary Professionals Against Puppy Mills was launched.

Hopkins says the puppy mill industry exploits the love people have for dogs. “We must raise our voices and tell our truth about the (puppy mill) industry.”

Illinois is considering a state-wide ban of sales of dogs and cats at pet stores; contact your state senator if you agree this must happen.

An honor to speak with Dr. José V. Arce, president elect of the American Veterinary Medical Association. We discuss and celebration National Pet Week and how the human animal bond continues to grow.