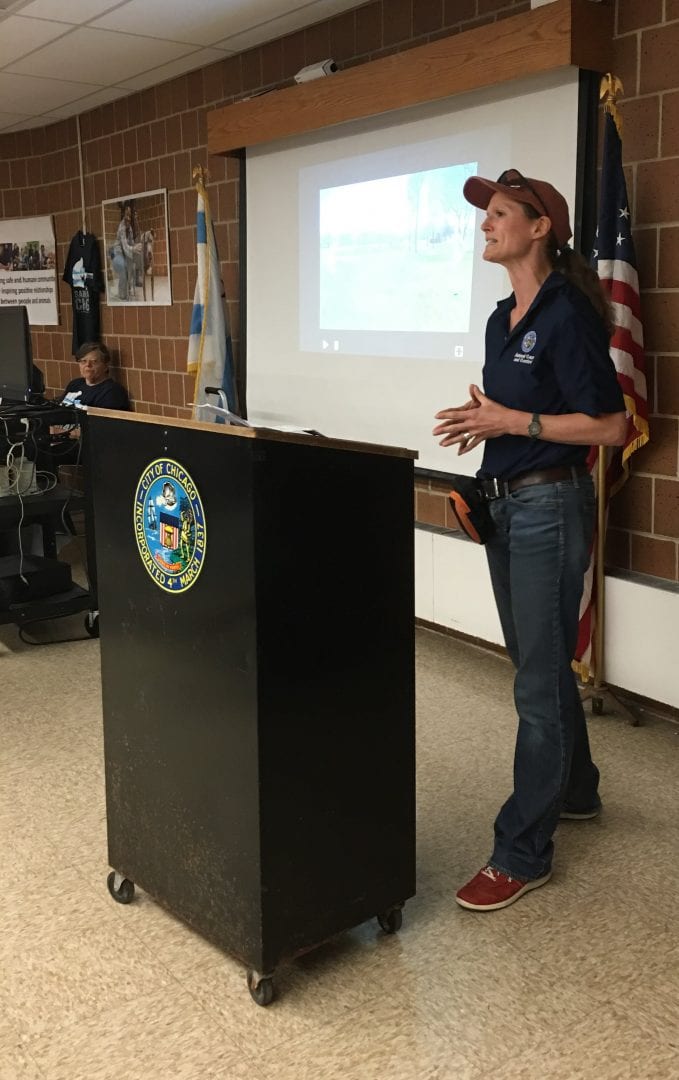 The good news is that many so many people do care about Chicago Animal Care & Control (CACC), and in increasing numbers. The bad news is that it’s easy to complain, particularly in social media, but it’s another thing to do something constructive about it. 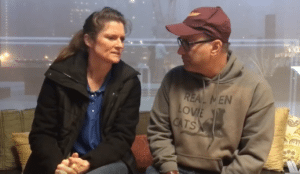 I was criticized in this interview for:

So here’s what we did do…We do talk about a wide array of topics, everything from answering a question about dealing with wildlife. And to be clear: CACC will remove wildlife that are within a citizen’s living quarters, so anywhere within the home where people conduct their regular living activities; however, if wildlife is contained within walls or unfinished attics (squirrels in attics that are not living spaces), which are not considered living quarters, these types of issues must be taken care of by the home owner by calling a pest control company, or if they would prefer to trap the animal themselves, they must consult with the Illinois Department of Natural Resources.

We chat about intercepting animals before they come into the shelter, and there’s a group doing just that now referred to a CRISP (Chicago Rescue Intervention & Support Program), a coalition of various shelters. 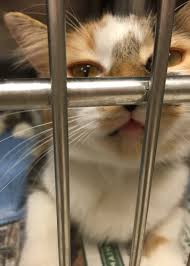 We chat about low cost spay/neuter offered, and how that is important. 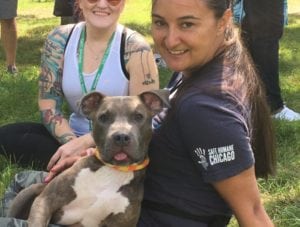 At the end of the day – data matters A LOT. Chicago is nowhere at where it needs to be. However, this City is better than most, and getting better all the time. Russell says, the live release rate from Chicago Animal Control is 73 percent for dogs (from 2016), and cats is up to 85 percent. It’s important to note these numbers include animals that were and should be euthanized for serious medical and/or behavioral problems.