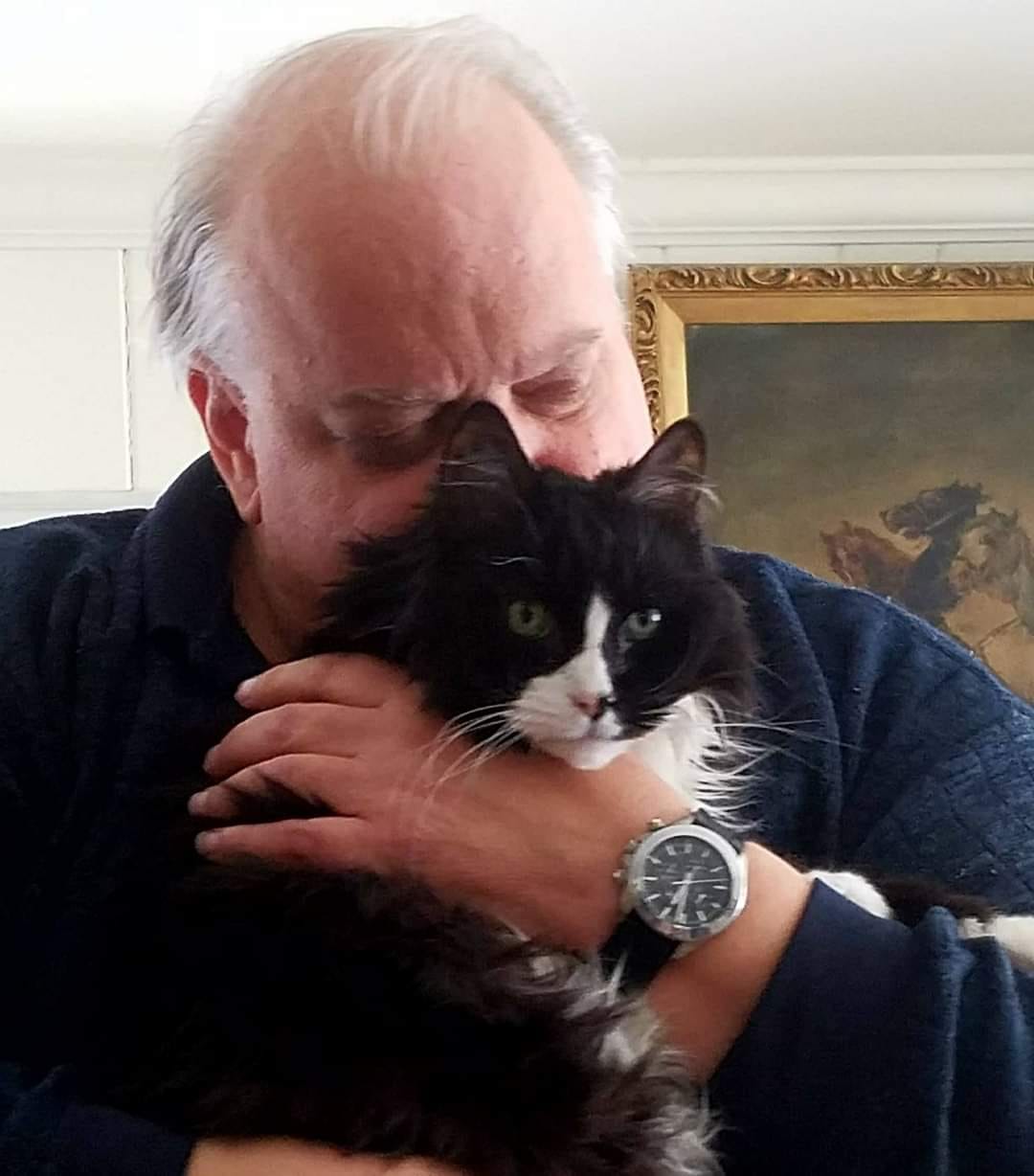 When CASA was formed there was much hostility among some Chicago animal shelters. Jim was able to broker peace. Many times I told him, he missed his calling and could have been a politician.

In fact, it’s a shame Jim never pursued politics. He had a rare gift to do what the best public officials achieve, to amicably bring people together, find a compromise, find a way to get it done.

At Lake Shore, he sure did get it done. When another shelter, a high-profile facility, claimed to be Chicago’s first No Kill, Jim spoke up publicly (after speaking up privately did little good) and pointed out that Lake Shore was actually the first No Kill in Chicago, and one of the first in the nation.

Personally, Jim was frankly quite brilliant, and a student of political history. For a couple of years we’d meet once every month or two – have dinner, and discuss politics more than we did animal shelters. We didn’t always agree, but I always learned and he always respected my opinions. Unlike today’s political discussions, I know neither one of us ever walked away angry, not even close.

If not a public official, Jim would have been a great radio host. Really, he would be a dynamic political show host. He had deep resonating radio pipes (I was jealous) and was always so articulate and able to sell just about any argument. Making a point was always an easy thing for Jim to do.

Jim Borgelt’s contribution to the shelter scene in Chicago was undeniable. He was a teddy Bear with a huge heart who loved to hug.