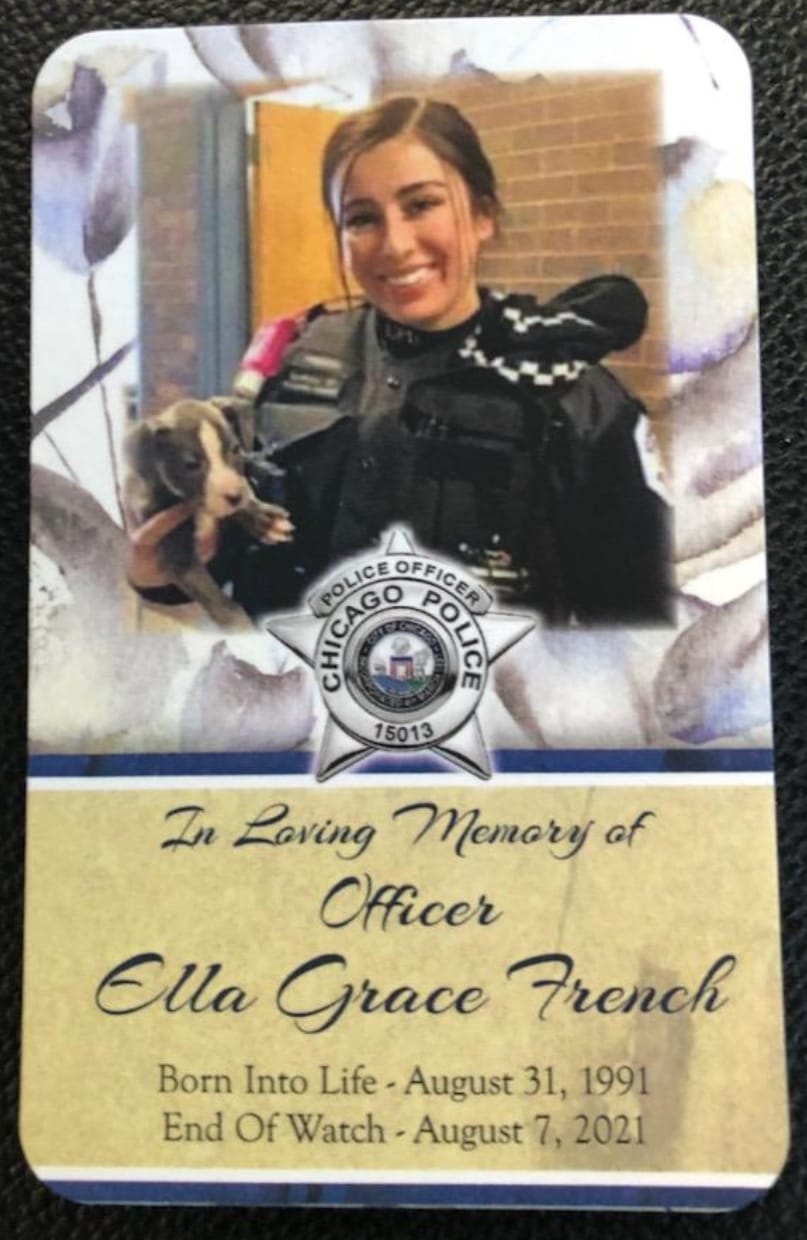 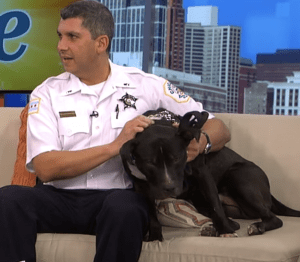 Murdered Chicago Police Officer Ella French loved and saved animals, particularly stray dogs. She even adopted one for herself. Ella French’s mother Elizabeth confirmed that sending a donation in Ella’s name to any animal shelter or rescue of your choice would be  a wonderful way to honor her daughters’ memory that she would have appreciated. Someone came up with the idea of naming Chicago Animal Care and Control for Ella.

Ella wasn’t the only officer who rescued animals, several do without fanfare, including Chicago Police Department Lieutenant John Garrido. He tells me HERE on my WGN Radio Sunday afternoon show that he believes it’s a great idea.

Here’s the petition to support that great idea (naming Chicago Animal Care and Control for Ella French) . “Helping was in her DNA,” he says.

Garrido and I talk about the reality of what police officers deal with daily. “Just say ‘thank you.”

I heard Officer French’s family wanted donations in her name made to Small Paws Animal Rescue Inc. However, I needed to confirm this before publishing, and Ella’s mother Elizabeth, through her profound sorrow, wrote this back in a personal email:

Thank you so much for your kind words.  Every single one of them means a great deal to me. 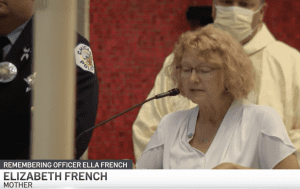 I have listened to your show on WGN many times.  You do a great job.  I happen to foster through Small Paws, but when asked about donations I have told people that they can donate in Ella’s honor to the shelter or rescue of their choice.

Again, thank you for reaching out.  Through all my sadness I am proud my Ella made a difference.

Wouldn’t it be great if thousands spreading the word via social media donated even $10 or $20 in Officer French’s name to animal shelters and rescues throughout the Chicago area. Ella was about making a difference, added up all those donations would indeed make a difference and make a statement to support police and Ella’s life.  And sign the petition to name the City’s municipal shelter after French.

I can’t explain why – and I’m unsure anyone can – how some the kindest humans are too often taken far too soon. By all accounts she was a focused on making Chicago better than what we’ve sometimes been. This was a totally senseless tragedy. Also shot, officer Carol Yanez remains in serious condition, and his life will forever be changed.  And all for what? (the legit GoFund Me for Yanez: HERE)