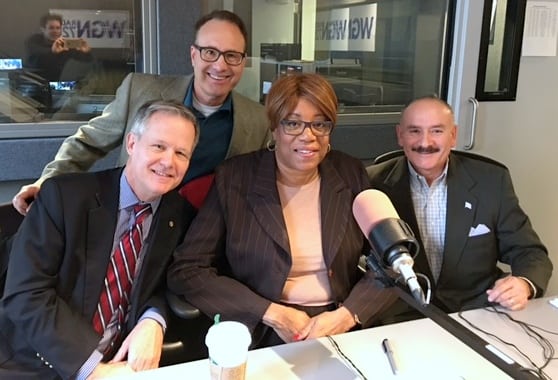 Listen to the news, and it seems Chicago is crumbling down – from the gratuitous violence to the Chicago Public School budget and union issues to all those police videos….What’s really going on?

We talk about what their role is as aldermen, and are they truly always in the Mayor’s pocket. What is that Chicagoans expect that aldermen just don’t do?

Are Chicagoans sick of the divisiveness and ready to move forward? I know I am #ChicagoProud (we discuss what that hashtag means).

I suggest there’s more than twice as much Chicago good news – and I’m ready to hear about it. Are the Aldermen in agreement?

If you are cynical (and I can understand if you are) about Chicago Aldermen – this conversation may change your mind.