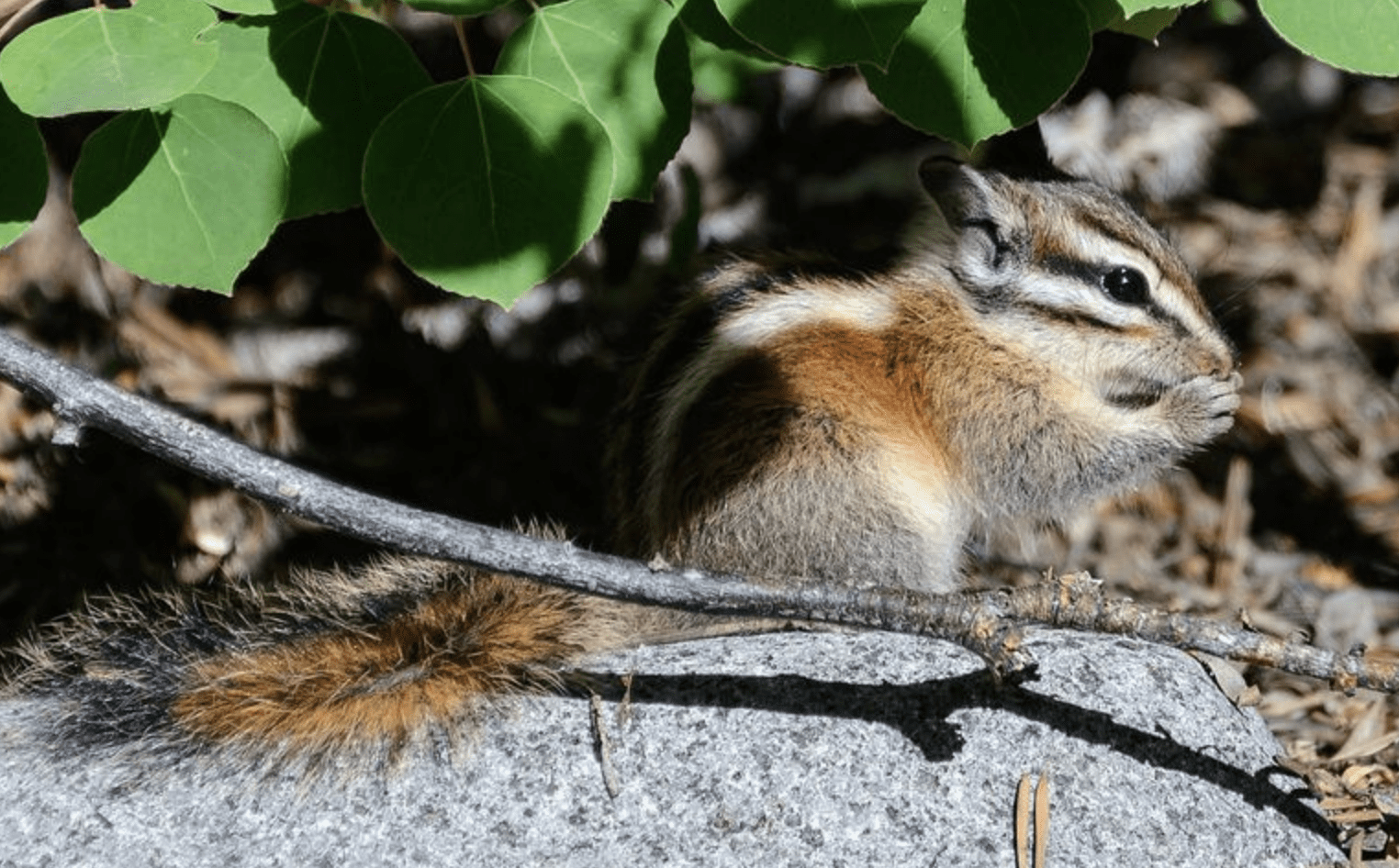 This never happened to chipmunks Alvin, Theodore and Simon.

If drought and fires weren’t enough to deal with residents live in and around Lake Tahoe, CA now have to deal with one more issue, plague carrying chipmunks.

The U.S. Forest Service announced it is closing several popular sites after discovering bubonic plague in the chipmunk population.

The federal agency announced this week that “based on positive plague tests” in the rodent population around hiking areas, it will close the well-trafficked Taylor Creek Visitor Center and nearby Kiva Beach for a short time.

The closure includes some of the region’s most spectacular hiking spots, which meander through forested glades speckled with wildflowers and along a creek that leads to Lake Tahoe’s shore.

According to the forest service, plague can be spread by “squirrels, chipmunks and other wild rodents.” specifically by fleas that come in contact with infected animals and go on to bite humans. It’s the fleas who spread the disease in reality, not the squirrels or chipmunks.

As frightening as it sounds, plague in rodents at higher elevations is apparently not that rare, and a spokeswoman for the U.S. Forest Service said spread to humans was easily preventable with a few precautions.

Keep pets at home, or at least on leash and away from rodent burrow. Visitors should also stay away from chipmunks and squirrels – don’t feed them – and report any that are acting strange or lethargic to park rangers.

IF caught early with 2021 medicine, plague in humans sounds scary but is actually very treatable. Symptoms to watch for include sudden fever and chills, headache and muscle aches. This is all about precaution. Last year an avid walker from the South Lake Tahoe region tested positive for plague, becoming the first case in five years, according to a story in the Tahoe Daily Tribune.