Christmas Eve on WGN: Have a Little Faith and Remembering a Fallen Police Officer and a Chicago Icon 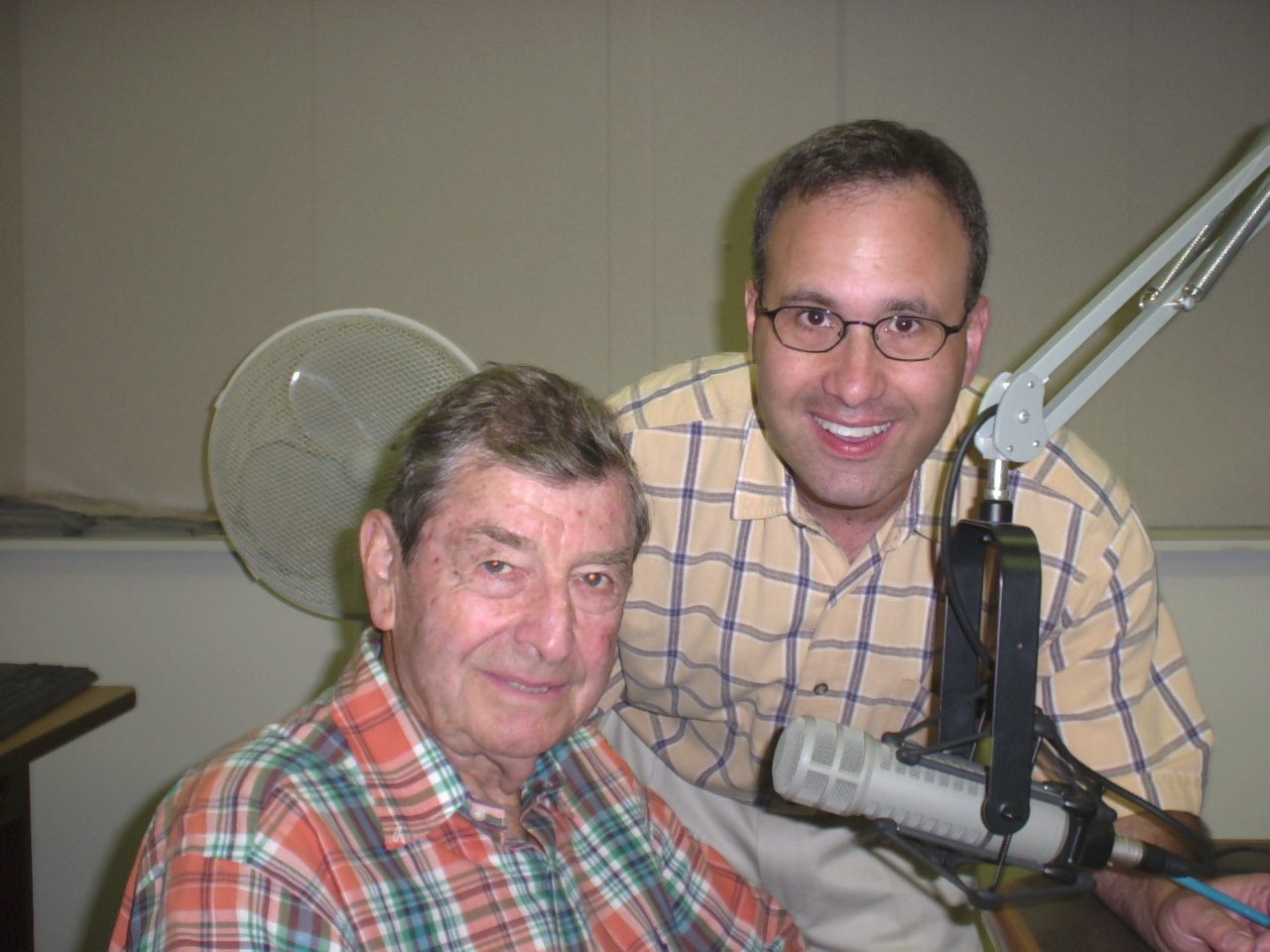 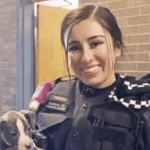 Veterinarian Dr. Debbye Turner Bell explains HERE on WGN Radio this amazing quote from her book, Courageous Faith: A Lifelong Pursuit of Faith Over Fear. “I believe a shocking number of us give up right when we are on the brink of success. We may not be guaranteed success if we finish. But we are guaranteed failure if we don’t finish.” Dr. Turner eloquently describes how her belief has helped her to overcome a myriad of obstacles and win when so many said she could not, from earning Miss America in 1990 to becoming a veterinarian to finally finding love. Want to know what faith is – she tell us.

Elizabeth French spoke on the air back in September, after her daughter, police officer Ella French was murdered. Sharing the WGN Radio family’s concerns regarding Elizabeth’s well–being, HEAR her answers with Chicago Police Department Chaplain Robert Montelongo. For the past five or more Christmas Eve’s Chaplain Montelongo has given his time to talk on the radio, and offer a wish for the new year. And we all agree, “We need the police, especially right now.” Clearly Elizabeth French is a very special and strong lady.

Captain Xavier Montenegro, Divisional Secretary of Program at Salvation Army, talks HERE about what the Salvation Army does and the recent lack of bell ringers asking for donations. However, WGN Radio has helped to make up for that and continues to take donations. Discussed are what the Army does that people do know about and programs like summer camps, that Salvation Army hosts for families in need which people may not be aware of.