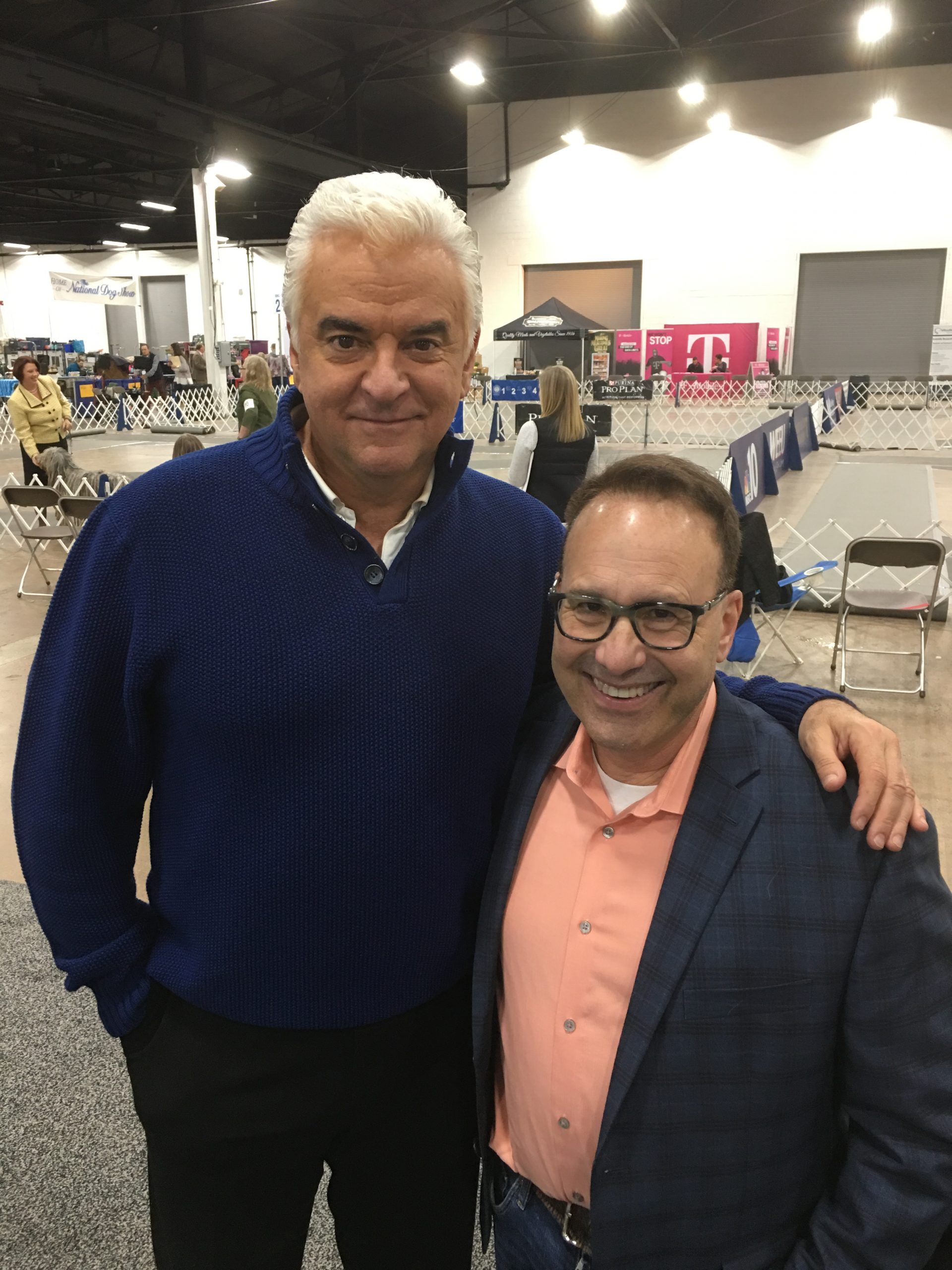 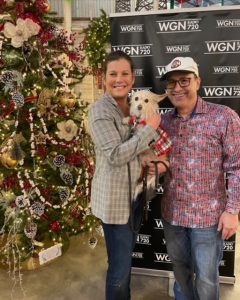 Tree Time Christmas Creations owner Laurie Kane spreads the joy of Christmas annually.  No matter what kind of mood you are in, you will smile when you walk into the store, 22102 N Pepper Rd, Lake Barrington, IL.

Listen HERE on Steve Dale’s Pet World as Laurie discusses Christmas tree safety and pets, including keeping tinsel away and how to keep cats from climbing trees.

John O’Hurley HERE on Steve Dale’s Pet World, celebrating 20 years of broadcasting the National Dog Show Presented by Purina says back then “we were flying blind.” Today, this show is a family Thanksgiving Day tradition, about 30 million people watch the dogs with O’Hurley with David Frei describing all the action. He says, “Whether you are 4 or 94, there’s something there (on the dog show) to watch.” 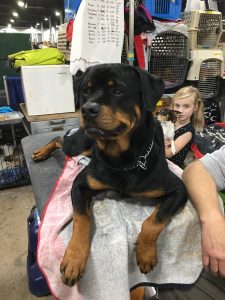 From Seinfeld to Dancing with the Stars to Family Feud, he says in many ways he’s most proud of his work on the dog show.

I ask John about his favorite dog show moment after 20 years.

The National Dog Show Presented by Purina is on at noon (all time zones), Thanksgiving Day on NBC.

2 Behind the Scenes Stories