Cloning Pets: Is It a Good Idea? 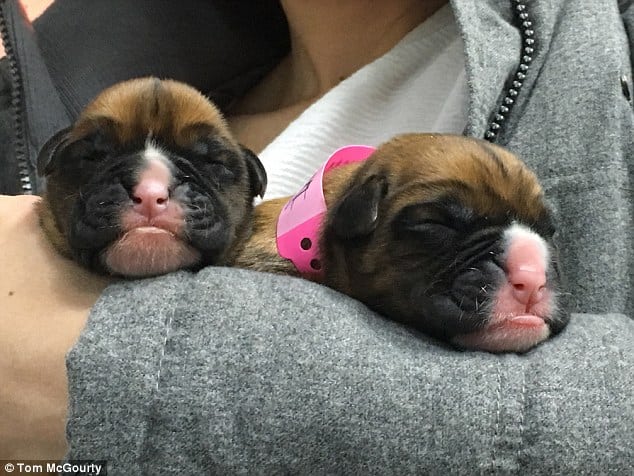 ViaGen Pets is now the only American company offering pet cloning services full compliance with all U.S. regulatory standards and humane pet care practices. The company expects this will increase demand for cloning and genetic preservation (GP) of companion pet DNA, according to a company press release.

However, before get ready to clone your “heart pet,” I hope you consider several factors:

Secondly, even if you can afford, why would you?

According to the ASPCA, 2.7 million animals are euthanized (1.2 million dogs and 1.4 million cats). With so many available animals, and at a cost of far less than spending many thousands, why not rescue a pet?

However, even exact clones might not look exactly alike. Some clones even have significant physical variations.

Let’s say you want to clone a Soft-Coated Wheaten Terrier to “replace” a Soft-Coated that passed away. That’s an option. But purchasing another Soft-Coated from the same family (as the dog who died) might even result in a dog that looks as similar as the clone to your beloved dog that passed on.

Far more important, you can copy the genetics of an animal but not the experiences.

Personality development begins in the womb where diet and other factors (not completely understood) begin to shape that pet’s temperament even before birth.

Even more important are early socialization experiences – there’s no way that two puppies born years a part – even with identical genetics – can have the same day to day experiences. And it’s those experiences which help to shape temperament.

According to the ViaGen Pets press release, “Considering cloning at the end of a pet’s life can soften the impact of loss for pet owners, their families and veterinary practice staff.”

I disagree and ask to what end?

Most adults realize that unfortunately death is a part of life. Realistically, looks alone (even if they are identical) don’t represent what the pet was really like. You can’t replace any dog or cat, any more than you can a person.

Still, the press release continues, “ViaGen Pets offers cloning with a 100 percent money-back guarantee. The Company assumes full responsibility for the long-term care and well-being of all egg donors and surrogates.”

You bet I’d give anything to get another Chaser (a dog who changed my life) or Ricky (a cat who taught me so much about cats) – but even if had saved their genes – sadly, there can never be another Chaser or another Ricky. All pets are one of a kind.