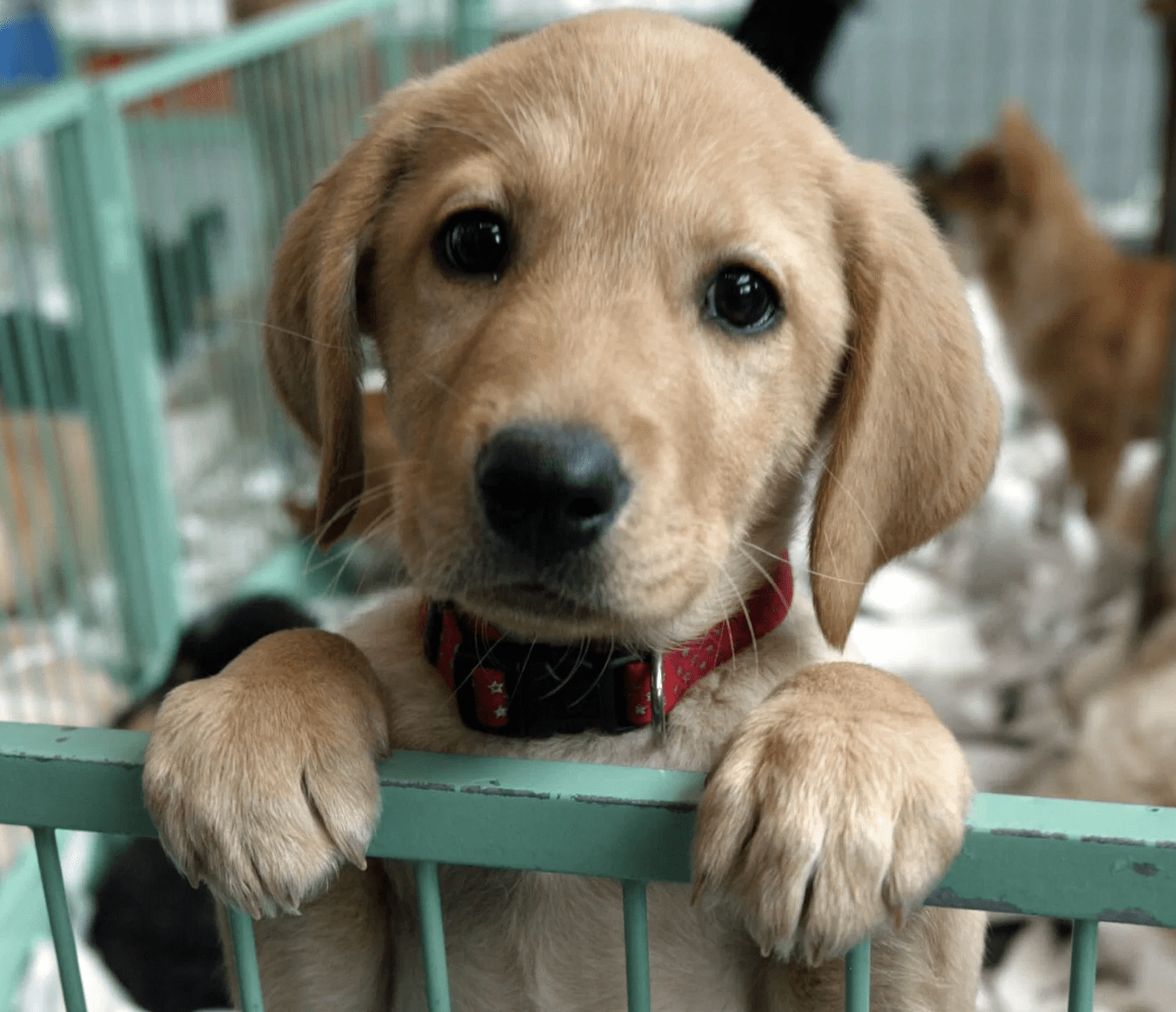 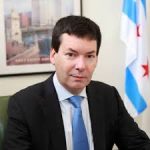 I talk HERE with Chicago Alderman Brian Hopkins (2nd ward) about selling dogs and cats at pet stores on my Sunday afternoon Steve Dale’s Other World show, WGN Radio.  Years before Hopkins became involved, Chicago easily passed an ordinance to ban sales of dogs and cats as well as rabbits a pet retail stores because of where these animals are sourced from. But from day one, three pet stores intentionally circumvented the law. Their usual out-of-state puppy mill sources filled out paperwork to identify themselves as non-profit rescues, according to a Chicago Tribune investigative report, the Puppy Mill Project and others. So, pet retail stores began to sell what they called “rescues” for the same asking price as always, well over a thousand dollars.

Just over a year ago, Hopkins introduced an  ordinance to close a loophole which (sort of) allows the pet stores to circumvent the law. That should have been a no-brainer to sail through the Health and Human Relations Committee, It did not, though Hopkins credits the opposition for effectively taking advantage of the situation. I don’t agree completely since the so-called opposition simply managed to derail based on money in their pockets and also not telling the truth. So, who are Aldermen to believe when one of their own opposes and calls himself an “expert?”

Thankfully, the majority of Aldermen do know and are enlightened enough to understand this one simple fact: No responsible breeder ever sells to a pet store; and what puppy mills are all about is horrific. Supporting puppy mills is simply wrong. 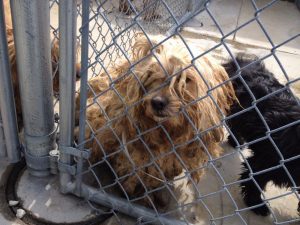 No responsible breeder ever sells to a pet store

Ordinance 2020-2087  will be introduced on Wednesday, April 21 at City Hall. However, the opposition, led by Alderman Ray Lopez (15th ward), can easily delay the vote for the “Hopkins fix” with a parliamentary move. This delay only passes off the vote for a month. Still, buying time could matter as Lopez (and the organized opposition with lobbying money to spend) will continue to attempt to sway other Aldermen.

Meanwhile, I explain to Hopkins that if Illinois passes a similar bill state-wide, then Chicago will have no choice anyway. And Hopkins agrees passage is inevitable. So why is Lopez working so darn hard to derail this, and support puppy mills insead other issues more impact his south-side ward. Well, money might have something to do with all this. According to stories in the Chicago Tribune, the Daily Line and my own blog, Alderman Ray Lopez has been paid by a Lincoln Park pet store Pocket Puppies and who knows who else. Lopez would likely say it’s a campaign contribution that doesn’t affect his views. Do you buy that? As for those Aldermen with Lopez, I can’t explain how anyone can be in support of puppy mills.

Lopez says one reason he’s against this ordinance impacting Chicago pet stores is because of backyard breeding. Of course, breeding recklessly is never a good thing. But this is a separate issue. How can you not oppose pet store sales and therefore support puppy mills and complain about dogs sold out of backseats of cars?

We also discuss various other issues, including safety in the City, particularly downtown (Hopkins’ ward) as well how important it is that retail flourishes downtown.  And about businesses constantly boarding up.