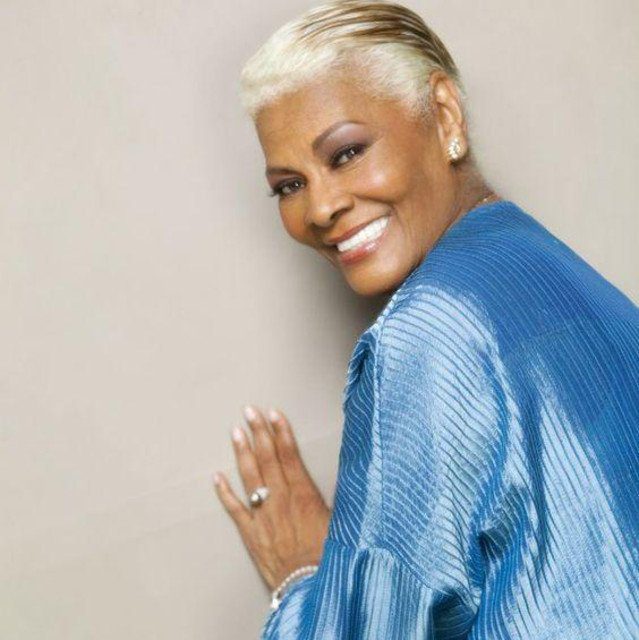 Nothing’s impossible if you believe. Nothing can stop you from what you’ll achieve. Dreams are forever – yes they are. So, don’t ever question who you are.

Dionne Warwick explains HERE on Steve Dale’s Other World, WGN why those specific lyrics means so much to her in a recently released song with Chance the Rapper called Nothing’s Impossible.

She offers the advice she most commonly gives to young performers, and all young people.

There’s no doubt her myriad of hit with Burt Bacharach and Hal David are not easy songs to sing, with all sorts of changes in key and tempo throughout. She offers a sincere modesty to what has been able to do to navigate these tunes, which greatly were made specifically for her. Alfie is one song that wasn’t written for Warwick, and she tells that story of her being nearly the 50th person to record that song, among the many before Dionne got a hold of the song, Cilla Black (from the UK) to Cher.


Warwick has been a Queen of pop music for decades, but these days also carries the title as a Queen of Twitter. Here are commens she makes about rapper Yung Gravy. 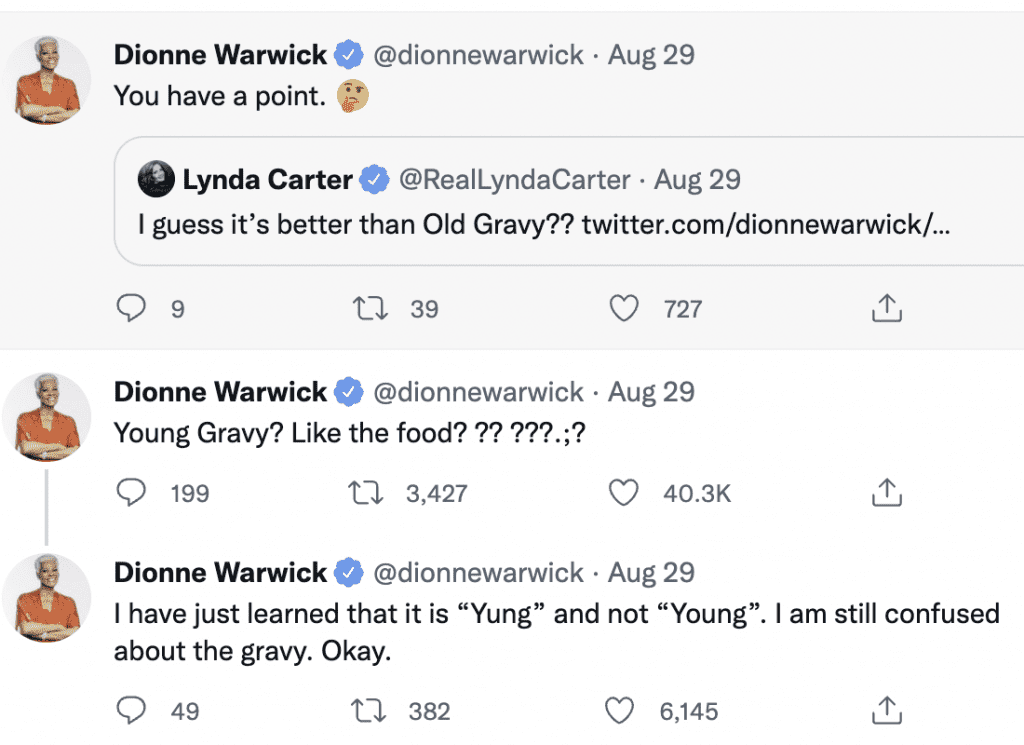 She also discussion her long professional and personal associations with Gladys Knight and Stevie Wonder, and what happened when singing a song called My Love when he was overcome by emotion.

Don’t Make Me Over, a documentary about Ms. Warwick, airs on CNN on New Year’s Day. People will finally get the true story on Dionne Warwick.