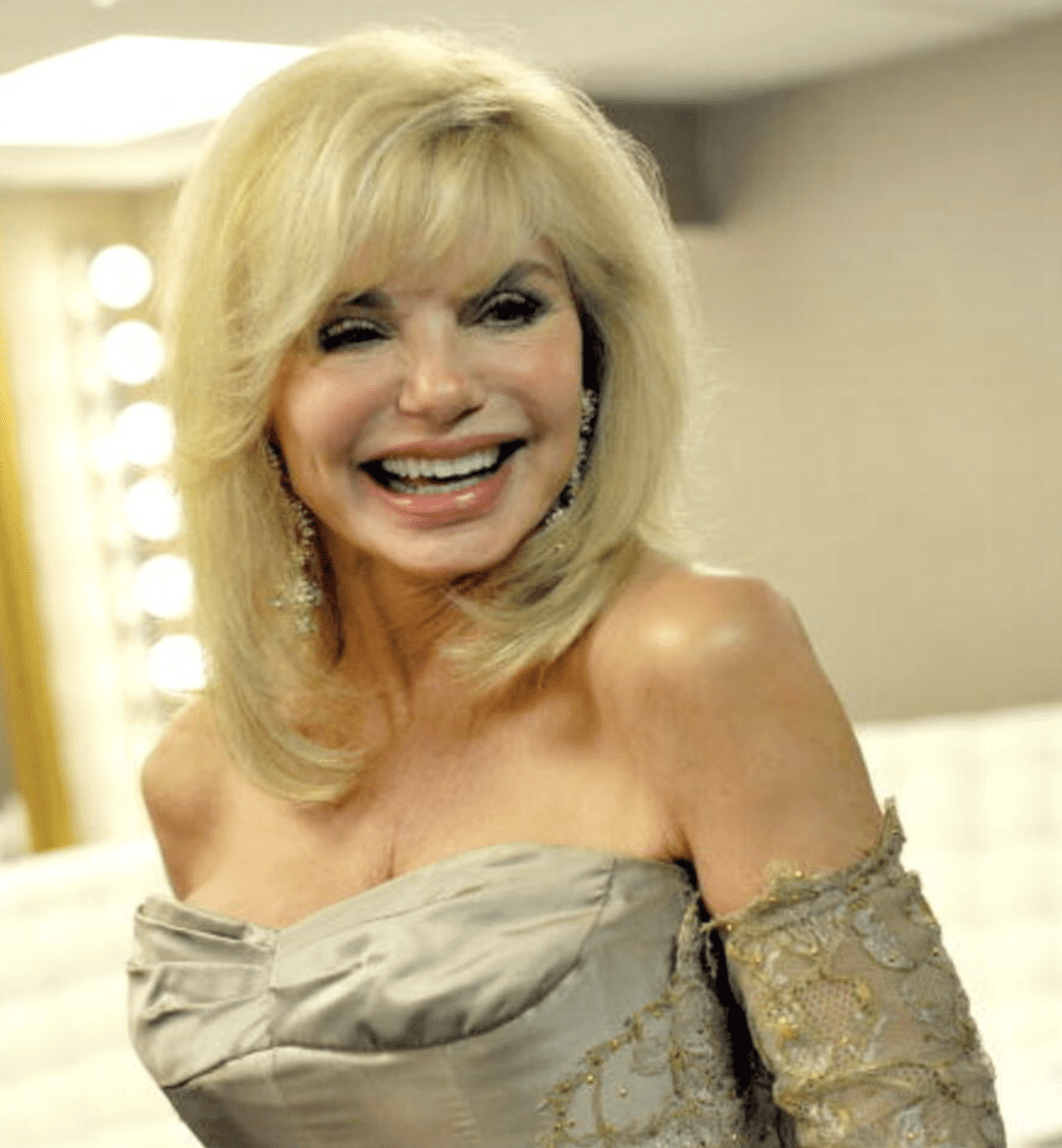 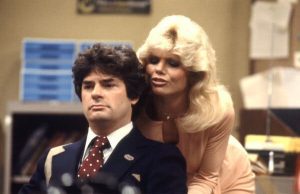 Anderson and the late Frank Bonner

She is a pure joy to talk with – and that’s no surprise. HEAR my conversation on my Steve Dale’s Other World radio show on WGN Radio with Loni Anderson, most known for playing Jennifer Marlow on WKRP in Cincinnati, 1978 to 1982. We begin by talking about why she thinks the show remains SO popular in reruns all these years later, and whether or not she was typecast as a result of her success. 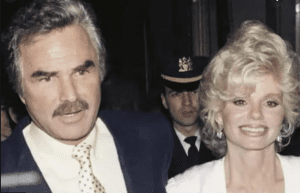 We talk about Night at the Roxbury, playing the mother of Will Ferrell and Chris Kattan. She said in this movie, she used her cute dumb blonde voice, which had long wanted to use.

I muster the courage to ask Loni about Burt Reynolds. But she totally didn’t mind me asking. “I stayed with him for 12-years,” she says. “You don’t stay for 12 years if he was an ogre. You stay with someone 12 years because you love him.” She talks openly and honestly about her former husband.  She revealed how they will erect a statue in Reynolds honor, which will be dedicated at the Hollywood Forever Cemetery They truly were bigger than Aniston and Pitt in their era. In some ways, she said says that she had a fairy tale life.

Finally, she addresses her newest endeavor: The Hollywood Museum Squares All-Star Benefit Performance, a reunion of stars from the original show in support of the Hollywood Museum. Tickets for the event will be sold here! Loni is the only female center square on this new game show, and we also reminisce about the original Hollywood Squares.
The Hollywood Museum Squares, with the help of forty plus celebrities, including Anderson, Rich Little, Gilbert Godfried, Lindsey Wagner, Dee Wallace, Jeremy Miller, Robert Hays, Ruta Lee, Loretta Swit, Jerry Mathers, and hosts Tom Bergeron, John Davison, Marc Summers and Bruce Vilanch, and special intros from Peter Marshall.