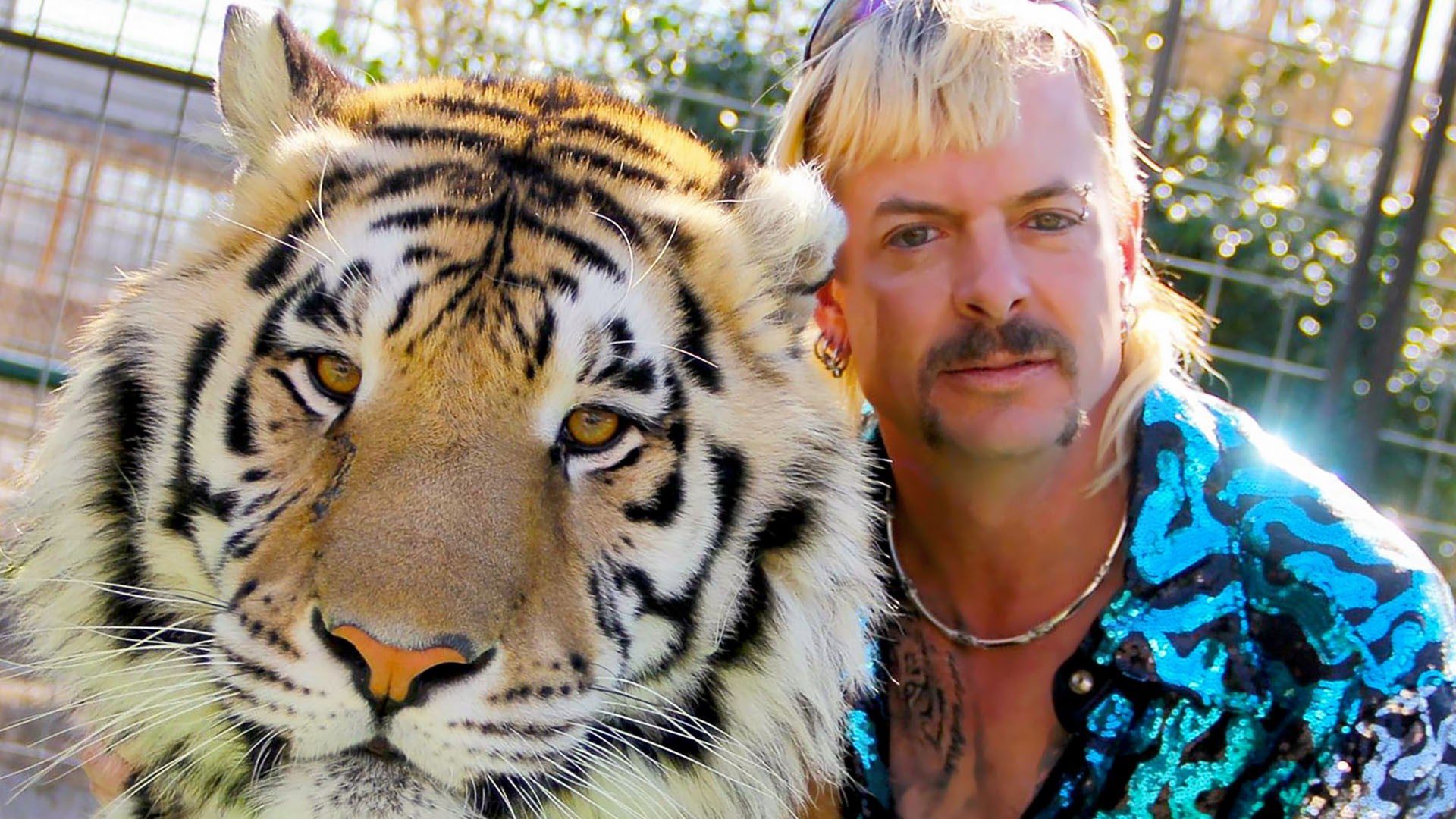 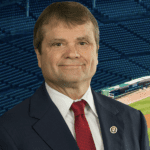 U.S. Representative Mike Quigley of Chicago talks HERE on my Sunday afternoon Steve Dale’s Other World radio show on WGN about the Big Cat Safety Act. This act was created by Rep. Quigley before The Tiger King on Netflix, but if you watched that show you can see why we need such a law. So, Quigley also wants to stop roadside zoos from exploiting animals and their inhumane treatment. And certainly tigers shouldn’t be pets, which is what happened in Houston, TX.  Quigley says it’s just pure luck that no one was hurt when the juvenile tiger was walking around the Houston neighborhood. 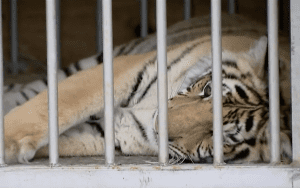 India the Houston tiger was eventually relinquished. He’ll live out his life in a sanctuary.

Trivia question: How easy is it to get a permit to own a tiger? Where are there more tigers than anywhere else on the planet? The answer is Texas.

All six tiger subspecies are endangered or critically endangered. According to the World Wildlife Fund, there are about 3,900 tigers in the wild.  According to Chron.com, there are as many as 5,000 tigers in Texas alone, that not to mention another thousand or so kept in other states. This are not counting tigers in accredited zoos; these are tigers being kept at roadside zoos (such those seen in The Tiger King Netflix series) or kept as “pets.”

This must stop for all big cats, and frankly bear and primate species. In fact, roadside zoos should be banned all together.

What Rep.Quigley is doing what he can (with Fred Upton-R-MI) to prevent wet markets, or what is close to these in the U.S. and to prevent importation for consumption of these animals from wet markets in other nations, called Preventing Future Pandemics Act.

The full text of the bill can be downloaded HERE.

Wet markets are where unrelated species – often species from various parts of the world who would never encounter one another in the wild – are delivered to a market to be butchered on the spot for consumption or sold. These are not hygenic places and the animals often carry disease.

It’s in one of these markets, in China, where the first SARS coronavirus was born. Luckily, the result wasn’t a worldwide pandemic. However, this time around humans weren’t so lucky. While it’s unknown for certain how the SARS CoV-2 pandemic began, but it does likely quite appear that it began at a wet market in Wuhan, China, and likely involving a local species of bat. It appears possible (though yet to be confirmed) that the virus mutated in a pangolin, a critically endangered mammal which is illegally trafficked through China. Experts have been warning of this scenario for many years.