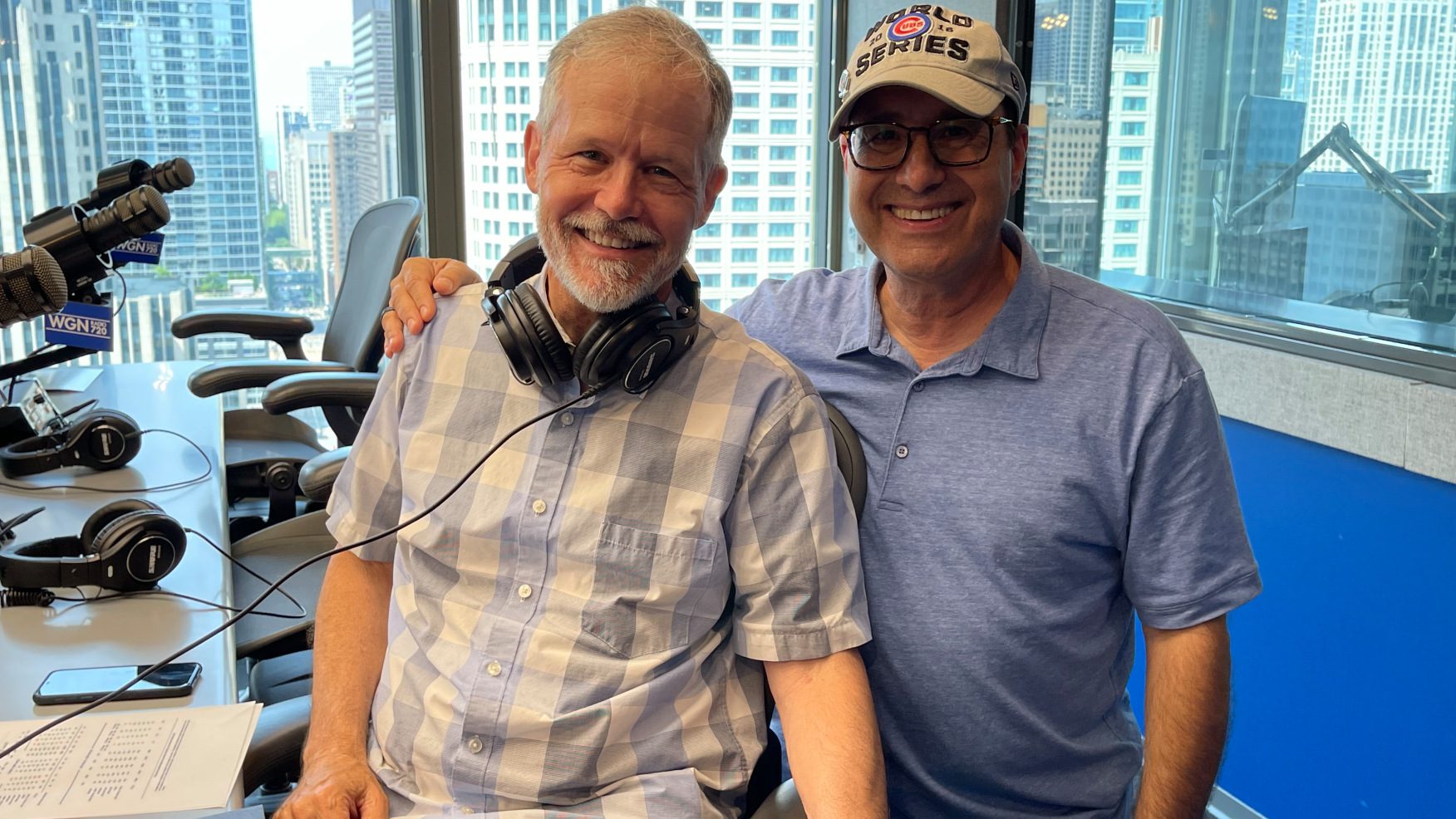 Chicago 46th Ward Alderman James Cappleman is the first in-studio guest I have had in over a year (due to the pandemic). And we talk HERE on my Steve Dale’s Other World WGN Radio show about the meeting Aldermen had with Police Superintendent David Brown on July 3.

Alderman Cappleman begin our discussion with the topic of carjackings. True enough, some carjackings occur because some people fail to use common sense, but that’s still no reason for us to accept this. And mostly, it’s not the fault of the driver starring down at a gun with a teenager at the other end. Alderman Cappleman wants to see at least one more police department helicopter. And he explains the value of police helicopters.

We talk about what’s wrong with this picture: If you go five miles over the speed limit where there’s a speed camera, you WILL pay a price, the significant cost of the ticket and potential for you paying a high insurance premium. A ticket penalizing mostly good citizens, and in my view, solely for revenue. And sometimes citizens who can’t afford. If you commit a crime on the street, the Alderman admits many are right back out on the street – zero repercussions – as the police officer is still filling out the paper work.

So, if arresting people doesn’t work, Cappleman, a licensed clinical social worker, explains what he thinks may work, including a little known pilot project that has begun in Chicago (and in other cities).

Alderman Cappleman says Chicago police has confiscated more guns off the street than the combined number of New York City and Los Angeles. However, I suggest, “Great – but the guns are still everywhere; what do we do?”

Alderman Cappleman and I both agree that the OVERWHELMING number of police merit great credit for what they do every single day.