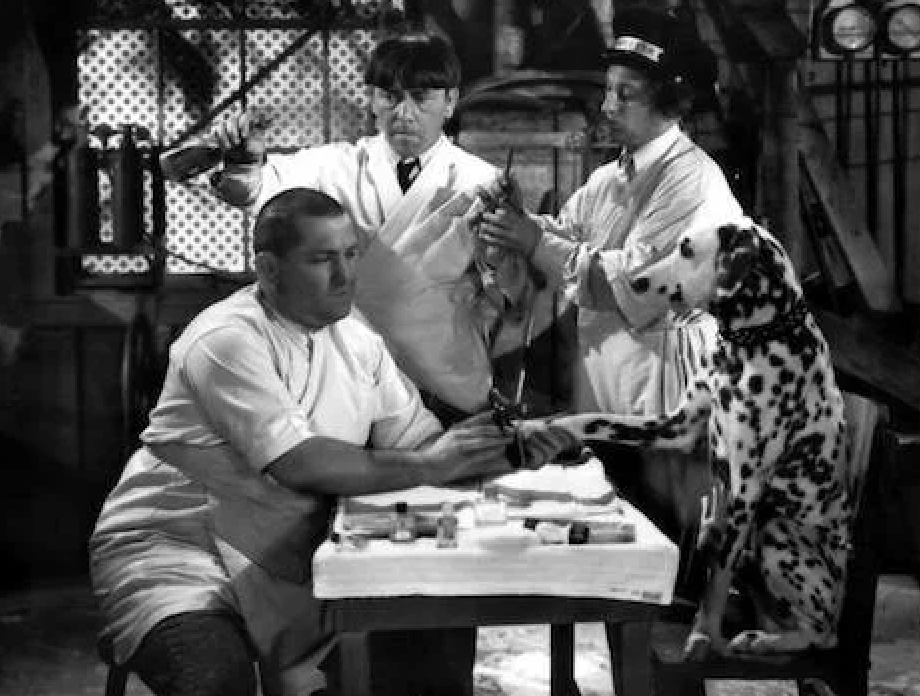 Bradley Server appearing on my national Steve Dale’s Pet World radio show.  You may not know his name but you likely have heard of his dog-loving grandfather, Curly Howard of Three Stooges, Larry-Curly-Moe fame.

So was Curly Howard really a dog rescuer – and did he really rescue thousands of dogs? Turns out before rescue organizations, he was a one-man dog rescue machine.

What was Curly Howard like and why such an affinity to dogs? Bradley also rescues, and began with cats, and he tells that story.