Dallas Bans Sales of Dogs and Cats at Pet Stores 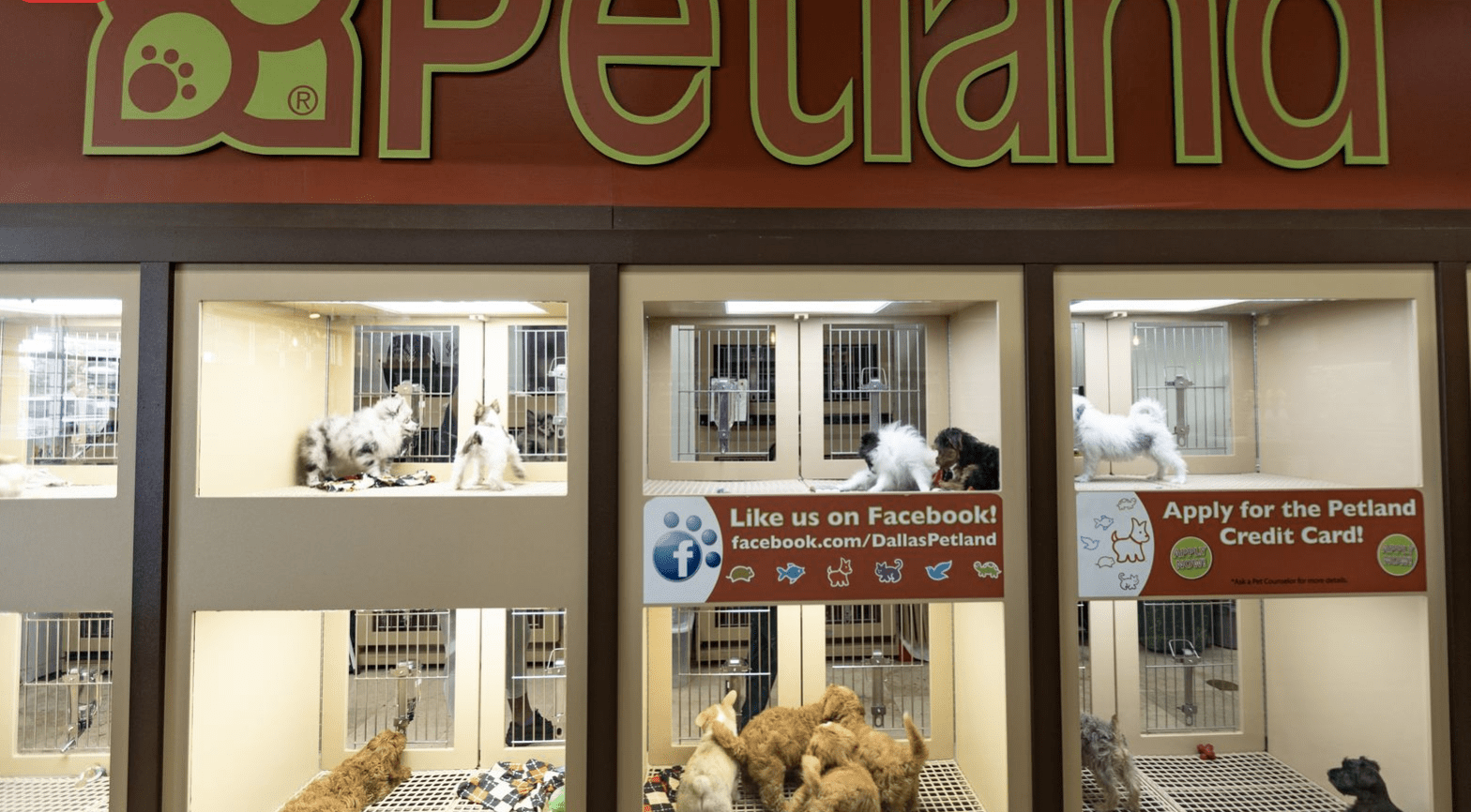 The Dallas City Council unanimously passed an ordinance Wednesday (May 11) banning the sale of dogs and cats at pet stores.

Dallas happens to be the last major Texas city to enact such a regulation, so the result of that may soon be that the entire state of Texas could become the sixth state in the U.S. to ban sales of dogs and cats at pet stores, as many counties and over 400 cities in the U.S. and Canada.

Following the decision, animal advocates and residents who supported the ordinance rushed outside council chambers, some of them in tears, after sharing emotional stories about sick pets which had been purchased at pet stores.

Of course, responsible breeders never sell to pet stores, who use brokers to get animals from puppy mills and large commercial facilities.

The only store in Dallas that sells puppies, a Petland in North Dallas, is expected to close as a result of the ban.

Advocates say this sort of ban halts the puppy mill pipeline — places that breed females at every opportunity and keep dogs in small, dirty pens with little or no socialization or veterinary care, then they are driven by brokers in cramped quarters and under great stress to pet stores.

These sorts of laws protect customers from the emotional and financial toll of spending thousands of dollars on sick dogs that are sold at inflated prices and also consumer fraud (as often the puppies sold as certain breeds are mixes aren’t they are promised). Prospective pet owners are led to rescue groups, small-scale breeders and animal shelters. American Kennel Club (AKC) publicly maintained that the ordinance will limit pet choice and consumer protections for families seeking a dog that fits their needs and lifestyle, a curious position as pet stores typically sell “designer breeds” not sanctioned by the AKC.  And regarding consumer protections, it’s pet stores, their wild loans and dogs with medical and/or behavior problems which consumers actually need to be protected from.