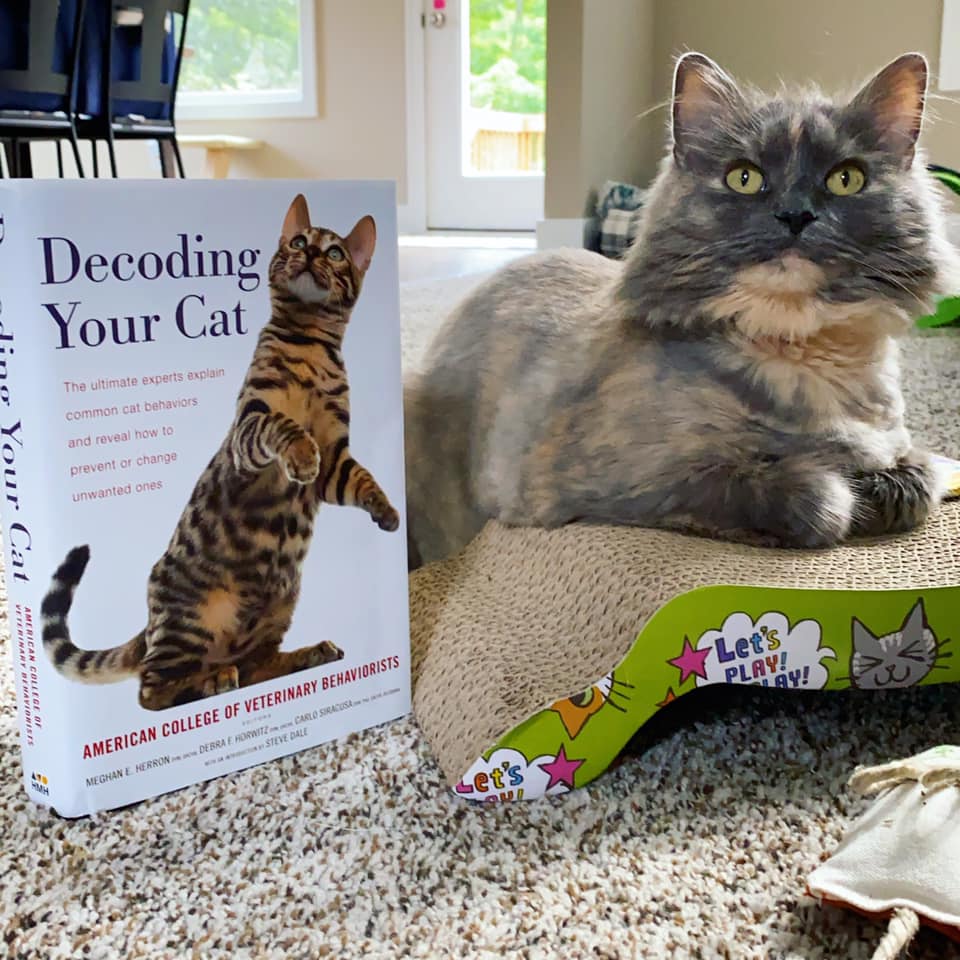 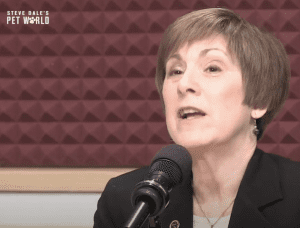 Dr. Debra Horwitz is a veterinary behaviorists and co-editor of two books that are great choices for a holiday gifts, Decoding Your Dog (which was released in 2015) and Decoding Your Cat (released this year). In the first of a 2-part interview on my national Steve Dale’s Pet World radio show, we chat about if decoding cats is even possible. 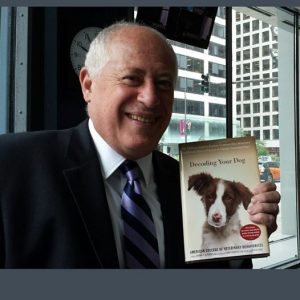 “You might not agree with what cats choose to do,” she says. “But you can figure it out.” They don’t wear their feelings on their sleeves or their paws, as dogs do.

Cats think like they do because they are a predatory animal (like dogs are) but they are also hard-wired to think like prey. So, providing safe places for cats is very important. And that safe place might simply be an empty box – which we get plenty of at this time of year. Dr. Horwitz explains why cats love boxes so much? Dr. Horwitz also explains how to help people to feel more comfortable when people come over to visit, and among other tips suggest Feliway – a pheromone to help cats to feel comfortable their own environment. 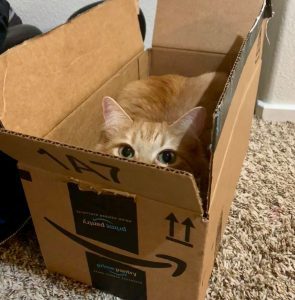 This is what those Amazon boxes should be used for

As well as we know dogs, I suggest sometimes we don’t and Dr. Horwitz agrees. There’s much misinterpretation; we think the dog is saying one thing when they are, in fact, saying something altogether different.

We talk a bit about whether or not dogs really are “guilty” when we come home and find an accident or a pillow torn up. Dr. Horwitz explains the truth. We also discuss the increase in separation anxiety in dogs due to the pandemic. And many times our responses actually make dogs more anxious increasing their separation anxiety. Dr. Horwitz and I agree separation anxiety needs to be diagnosed in the first place by a veterinary professional.

Here’s an interview I did a couple of years ago with Phil Ponce, then at WMAQ -TV about Decoding Your Dog.