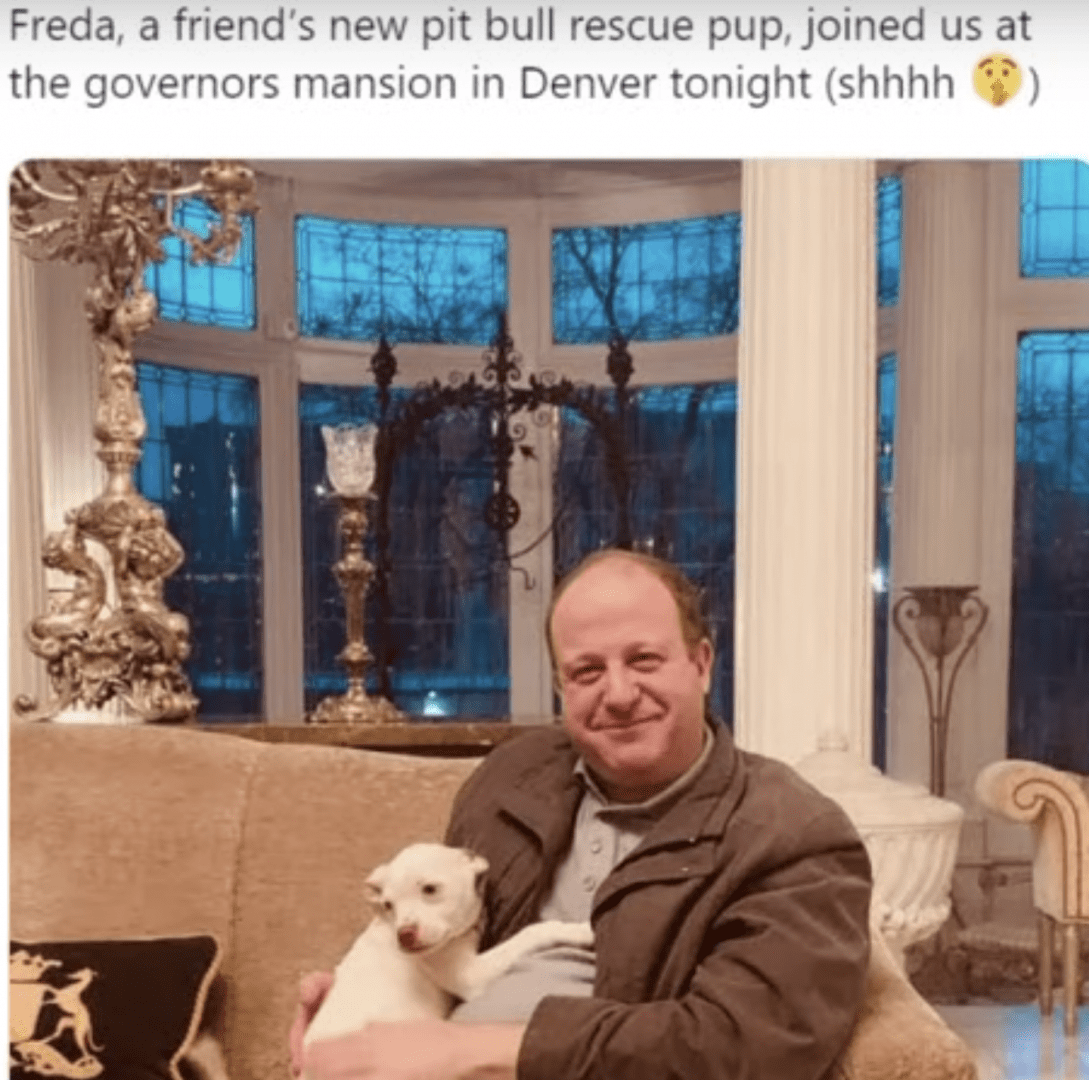 It’s a sad time for dogs, and sad day for the support of profiling as Denver’s longstanding pit bull breed ban will continue.

Monday night, February 24, eight Denver City Council members voted in favor of overriding Mayor Michael Hancock’s veto of a measure that would have ended the city’s pit bull ownership ban and replaced it with a new licensing system. Five voted against. Unfortunately, the veto override required one more vote.

Earlier this month, City Council passed the measure in a 7-4 vote.

Hancock then quickly vetoed.  It was Hancock’s first veto since he started serving as mayor in July 2011.

In his statement of explanation, Hancock even referred to science which has demonstrated that breed specific bans don’t succeed to enhance community safety, which is the sole goal of these breed bans. He might even be quoting a paper I co-authored for the American Veterinary Society of Animal Behavior regarding  a position statement on breed specific legislation (with veterinary behaviorist Dr. Sagi Denenberg) and how effective breed bans might be or might not be. He added that if just one attack occurs, he’d feel responsible. 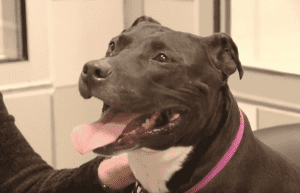 The pit bull law enacted in August 1989. At around that same time many other cities enacted bans, even the entire the state of Ohio, had a ban. HAD bans – in most cities and, yes, Ohio, bans have been rescinded.

Other nearby metro-area municipalities with pit bull bans include Aurora, Commerce City and Lone Tree, so many bans inexplicably remain near Denver. And indeed this is profiling. The vast majority of dogs referring to as pit bulls because of physical characteristics are, in fact, merely mixed breed dogs.

Colorado Governor Jared Polis tweeted a photo of himself posing with a puppy identified as a pit bull days after Mayor Michael Hancock vetoed a bill that would repeal a ban of the breed in Denver. Guess someone has to arrest the Governor for grave defense. And you can see in this image, the Mayor is in terrible danger.