Dilemmas Of Pets in Mexico: Why So Many Land on the Street 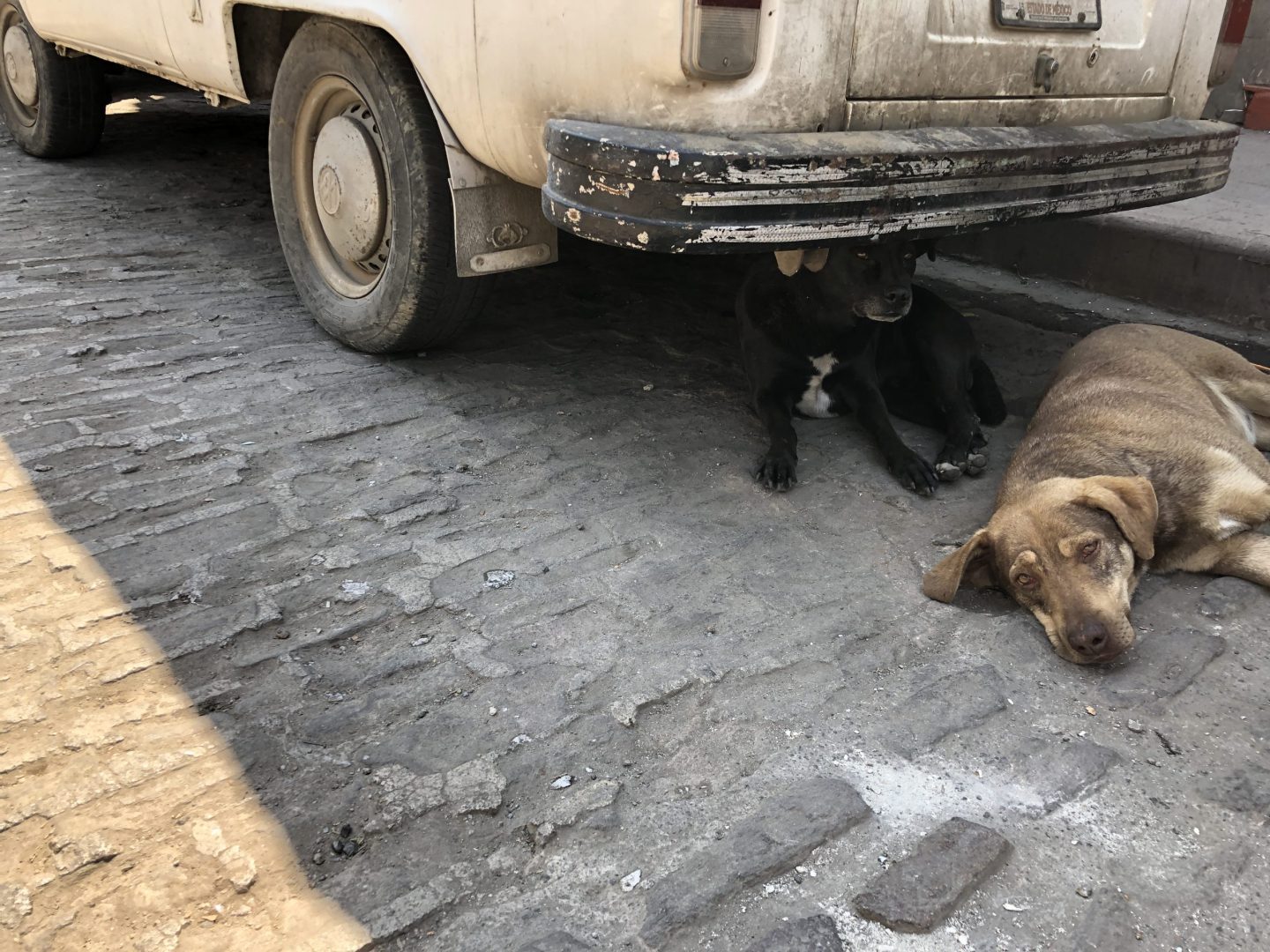 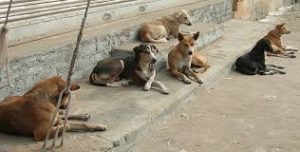 Like the U.S., and much of the world – pet population in Mexico increased significantly throughout the pandemic. However, relinquishment in shelters and particularly dumping animals on the streets is now high in Mexico.

The maintenance cost of a pet is not a chief reason why the pet might be abandoned in Mexico, according to a Mars Petcare study, Index of Homeless Pets, published in October 2022. (The study included nine countries, but only Mexico results are currently available).

While many of the issues south of the border regarding pets are identical to the U.S., many are not. In the U.S., there’s a disparity regarding feelings about pets, depending on socioeconomics, education, and where you happen to live in the country. The same is true in Mexico but even more profoundly. However, it’s not a lack of financial resources which primarily drives pet parents to give up their animals in Mexico.

According to the result of a new Mars Pet Care Study (all in Spanish), 40 percent of 346 dog owners who left their dogs in the street did so because of lack of time and poor commitment. That number and explanation in the U.S. would of course be about five percent, as companion animals – even cats – aren’t routinely dumped into the streets. 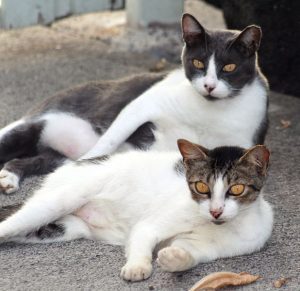 Also, it turned out that behavior was a significant issue in nearly a quarter of dogs abandoned in the streets. Instead of getting available professional guidance, aggressive dogs (or sometimes merely “mischievous” dogs) were released outdoors to fend for themselves, and sometimes cause problems.

According to government figures, there is a total population of 43.7 million dogs and 16.2 million cats in Mexico. Some suggests, up to three times as many dogs/cats may live in the streets.

The good news is that as the human animal bond intensifies in Mexico, fewer pets are being relegated to the streets, and when needed shelters are being considered.  Still, some communities may not have a nearby shelter. And culturally the historical solution is simply to allow the dog or cat “it’s space” outdoors and whatever happens then happens. However, there may be public health repercussions when animals roam the streets, not to mention a myriad of humane issues. 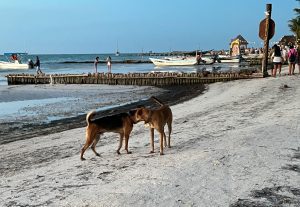 One reason why there aren’t more adoptions in Mexico is that 13 percent believe that animals in shelters aren’t somehow suitable for adoption, a belief shared by some Americans as well. Another significant issue, which is identical in the U.S., can be the difficulty of finding a rental property which allows pets, or doesn’t charge much more for the privilege of having a pet.

Mars also joined forces with the Animal Care Agency (Agatan) and together with other allies, they carried out a free sterilization day. This practice is undoubtedly one of the actions that most helps animals to stop reproducing indiscriminately and, if we combine it with adoption, both dogs and cats can have the loving home they deserve. The conference was held at the Universidad del Valle de México Campus Coyoacán ,with the support of 13 mayors of CDMX, the CDMX Environmental and Land Management Attorney (PAOT), the Citizen Council, the Animal Surveillance Brigade, the Faculty of Veterinary Medicine of the UNAM and the School of Veterinary Medicine of the Universidad del Valle de México itself . The goal achieved was more than 1,800 sterilizations, exceeding its initial goal of 1,000 procedures.