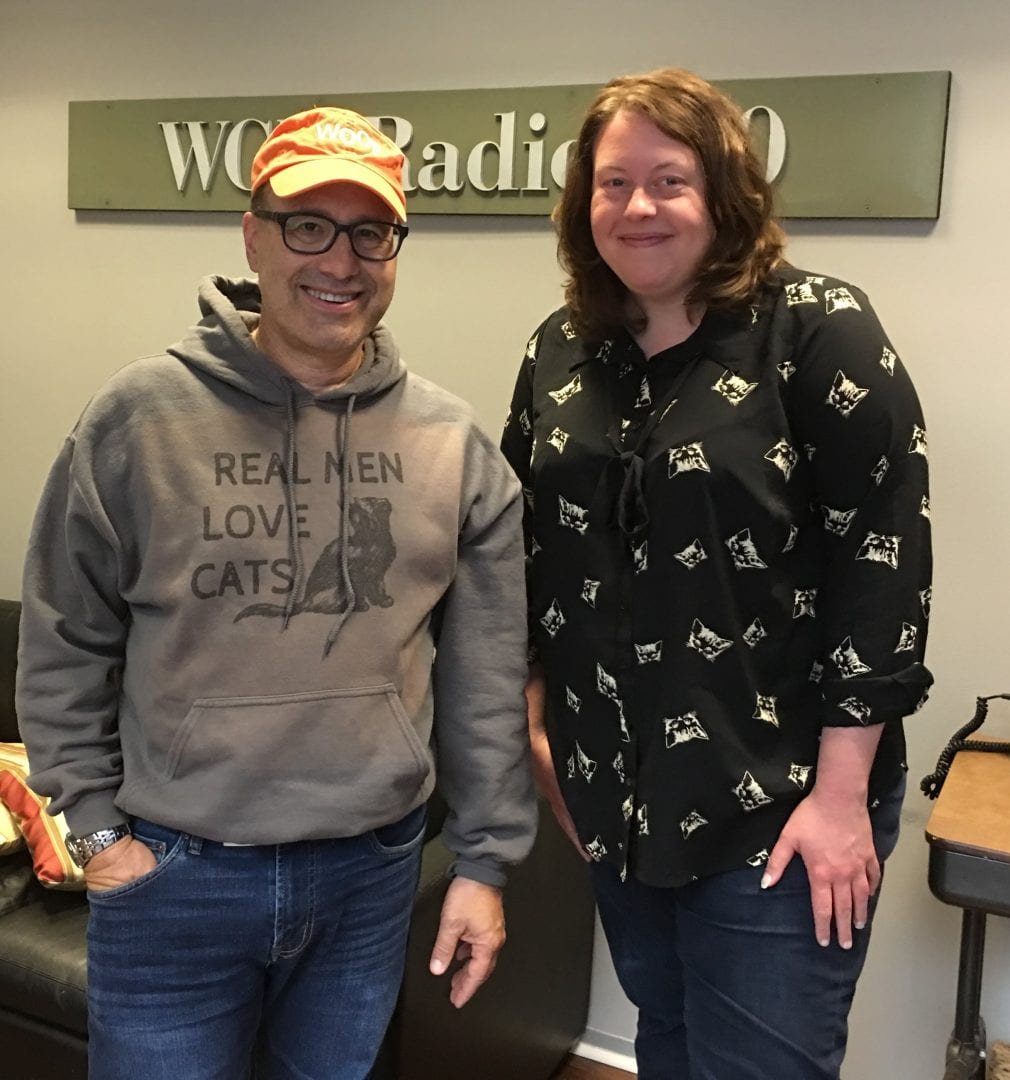 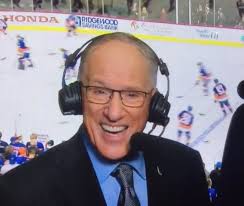 Here’s how it happened: South Suburban Humane CEO Emily Klehm talked with me HERE on my WGN Radio show Steve Dale’s Pet World about their upcoming program to vaccinate dogs against the canine parvovirus at low cost. Several months ago, Emrich happened to be listening and supported dogs who were available for adoption and named after various Blackhawks players.

The campaign, led by South Suburban, called Punch Our Parvo, had been made possible by Coyne Veterinary Clinics and Merck Animal Health, and now Emrich is also a leading supporter. Who could have seen that one coming?

Free distemper/parvo vaccines are  being offered on June 17 (and again two weeks later) at Chicago Heights Park District Park on Route 30 from 10 a.m. to 2 p.m. The first 500 pets also receive free microchips, and other vaccines are available for purchase.

We also spoke about the South Suburban low-cost veterinary care and the food bank. South Suburban also maintains a database of housing on the South side that is pet-friendly, particularly for seniors. 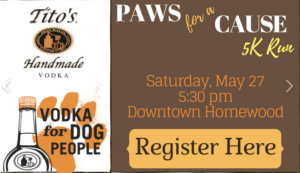 On May 27 at 5:30 p.m., Paws for a Cause 5K benefits South Suburban. It’s sponsored by Tito’s Handmade Vodka and their Vodka for Dog People program. The event series brings communities together in support of our furry friends. According to the Tito’s website, “The vision of the Vodka for Dog People is to unite with our friends, fans, and partners to better the lives of pets and their families far and wide.”

All registrants receive a custom finisher’s medal and T-shirt along with some great swag.