Does Major the White House Dog Have a Major Problem? 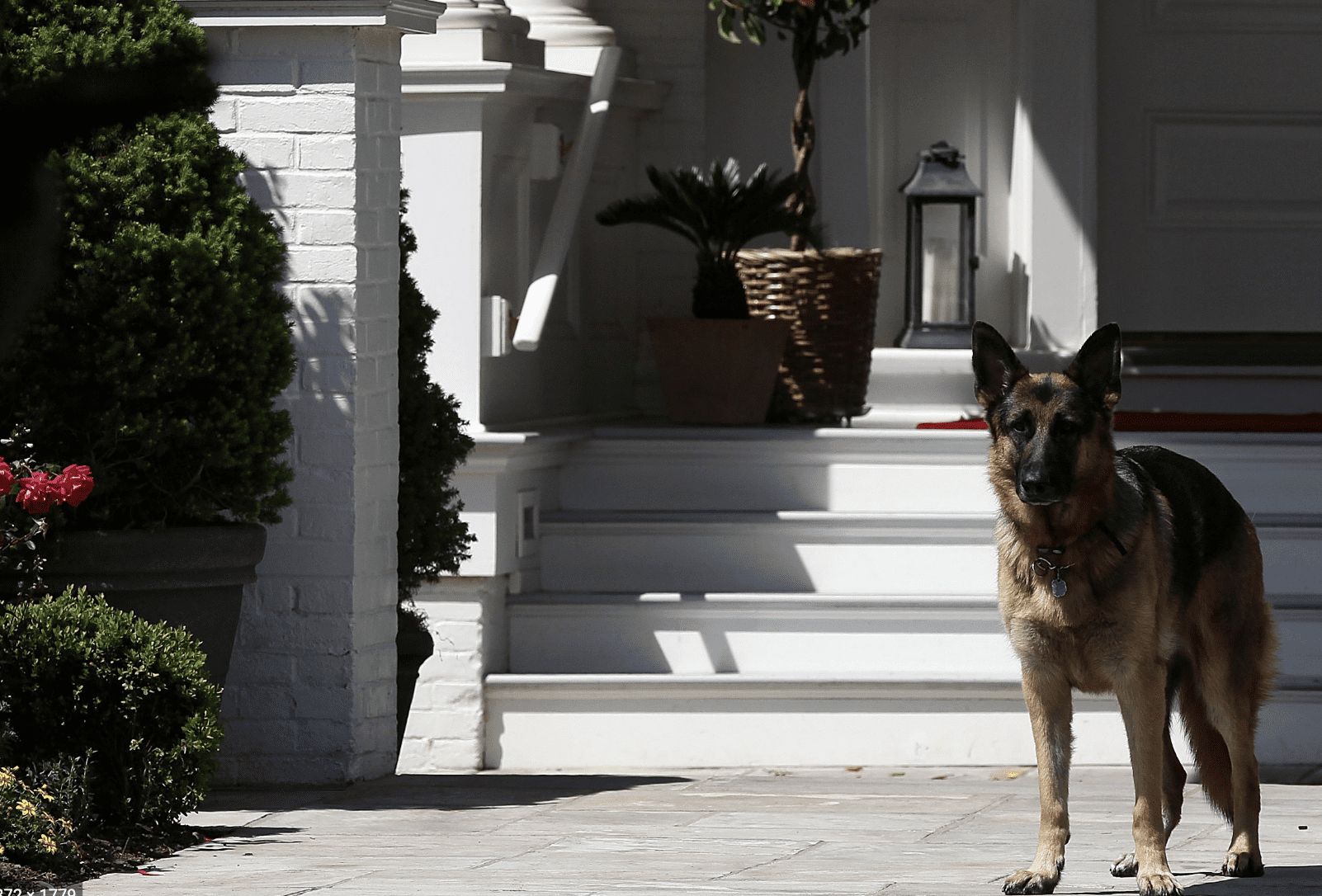 Lots of requests for me to write a piece regarding Major, a 3-year-old German Shepherd dog who was adopted by the Biden family in 2018

Absolutely, Major is fearful and/or anxious, and unfortunately, he’s clearly learned that biting is a course of action people respond to. 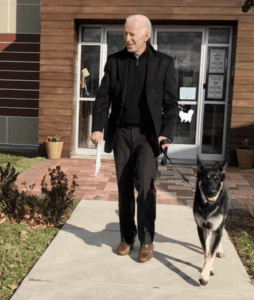 This is a concern, for certain. What Major requires is simple, and I’ve said this all along – and that’s patience and a gradual introduction to life at the White House.

I have no clue how large the Biden home is in Delaware (where I assume this behavior never previously occurred), but it’s not the size of the White House. During the pandemic, there were likely the same familiar faces around all the time in the Delaware home. At the White House strangers (from Major’s perspective) are constantly coming and going. If the TV shows are right, the West Wing is a beehive of non-stop activity, which Major isn’t accustomed.

I maintain a gradual introduction to the White House, a few rooms at a time, makes the most sense.

Preventing another bite should be most important as nearly all dog bites can be prevented.

Major should be on a leash and harness, except in the family quarters at night. And Mayor should be offered several places where he can learn to go and chill out without being disturbed, using dog crates and/or dog beds.

Have at least some willing White House personnel walk around with dog treats to dispense to Major, when he’s acting unconcerned or happy – behaviors we want to see rewarded.

However, this isn’t a training issue, not that training is a bad idea. In fact, positive reinforcement training helps to build confidence – which would be beneficial. Still, Major’s problem has nothing to do with his ability to learn. He needs to feel secure and comfortable around strangers.

The bite history (as far as anyone knows) started in March when Major bit a Secret Service employee. “[Champ and Major] are still getting acclimated and accustomed to their surroundings and new people,” said White House Press Secretary Jen Psaki at the time. “And on Monday, the first family’s younger dog, Major, was surprised by an unfamiliar person and reacted in a way that resulted in a minor injury to the individual,” added Psaki, who added the injury was handled by the White House medical unit.

After the first bite occurred, Major and the Biden’s well-seasoned, older German Shepherd, Champ, who is 13, were sent to Wilmington, Delaware, to be looked after by a family friend. They later returned to the White House, reports said. And that’s when the second incident occurred.

That second incident, which involved a National Park Service employee, took place on the White House South Lawn. The employee was working at the time and needed to stop in order to receive treatment from the White House medical unit. Additional specifics haven’t been released.

Another bite could be worse and devastating to the Biden family – but, if so, this very high-profile dog will be the loser. And no one wants to see anyone get hurt.

I hope the Biden family takes the course of actions I suggest and with a certified animal behavior consultant (like myself) and/or a veterinary behaviorist who are expert and can oversee and advise. 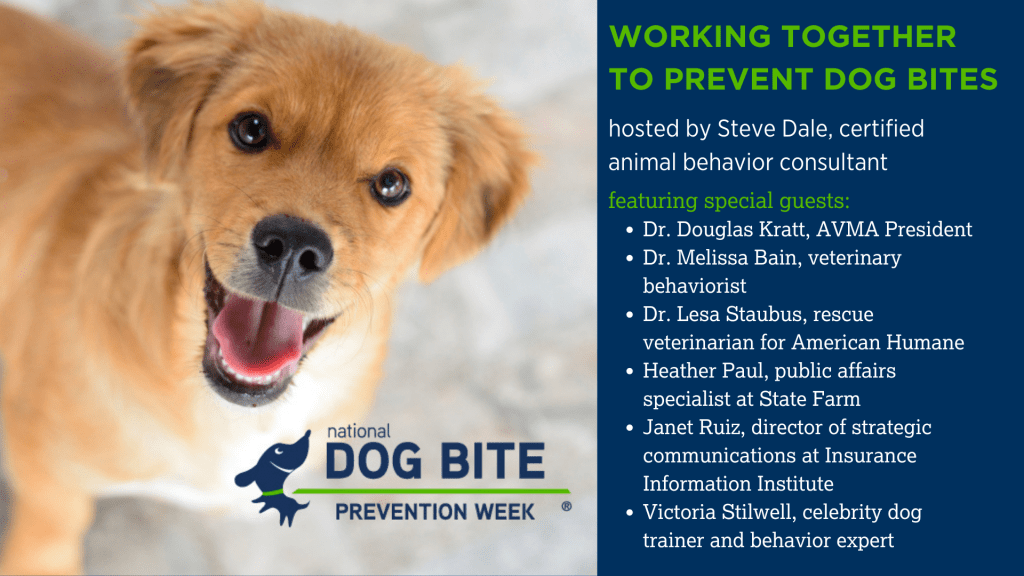 Some have suggested, “See what you get for adopting a dog with an unknown history.” That is total rubbish. Presumably, there are no accounts of any issues previous to the Biden’s moving to the White House. Major was simply ill-prepared for the transition.

Dogs are incredibly resilient and adaptable; I suggest more so than most people. Still, they are emotional beings – not washing machines that can be moved from home to home and just plugged in. Sure, some dogs have that ability. Others require a bit more patience and guidance. Which brings me to the next point, are the Biden’s and those who watch over the dogs getting appropriate guidance from professionals with real certifications and qualifications? Also, one other very basic question – has Major been seen by a veterinarian who can rule out a medical explanation?

And you have the world – literally – chiming in with tons of misinformation, such as the President needing to show dominance over the dog. Yes, that is also rubbish.