Hundreds of cities, several counties and two states, Maryland and California, have banned sales of dogs and cats from pet stores.

NO responsible breeder ever, ever sells to a pet store.

Since that is the case, then where are these animals from? Can you say ‘puppy mills’ and commercial large-scale facilities?

When describing where and how to purchase pure bred dogs, the American Kennel Club (AKC) says you need to visit the breeder. The problem is that can’t possibly do that when buying from a pet store. Yet, the AKC is working very hard and spending big bucks to fight bans on pet store sales. 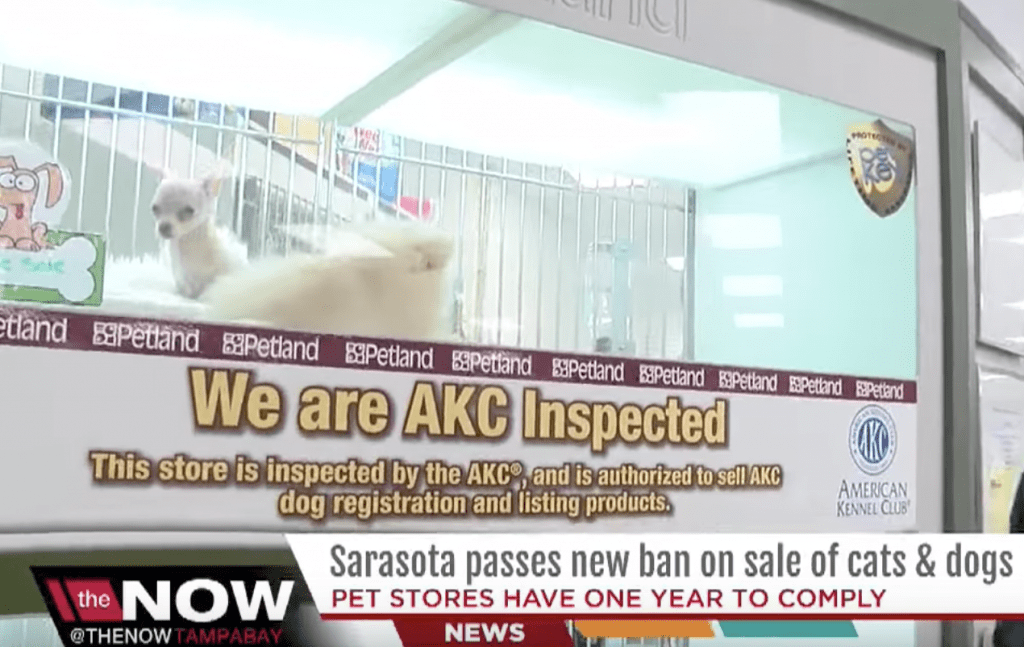 And they’re not alone. Petland – the only national chain that continues to sell commercially raised puppies – is working even harder to stop cities, counties and states form passing bans on puppy mill dog sales.

For these two organizations, it’s clearly about the money – not the dogs. Otherwise, how could they take this position?

According to the Humane Society of the United States (HSUS), an organization run by the chief lobbyist for Petland is pushing for legislation in nearly a dozen states that would strip localities of their right to regulate local pet stores in order to protect consumers and promote animal welfare. The legislation would void any existing ordinances prohibiting the sale of mill puppies in pet stores.

Please note these ordinances preventing sales of dogs and cats at pet stores, for the most part, have not been driven by the HSUS (though they support them, and so does Best Friends Animal Society). The ordinances began with organic grass-roots support from animal lovers and the non-profit Puppy Mill Project.

According to the HSUS, these bills to reverse what the public has spoken up loudly for (banning sales of dogs/cats at pet stores) have been or will soon be introduced in Florida, Georgia, Tennessee, Minnesota, Kansas, Kentucky, West Virginia, South Carolina, Massachusetts, Nebraska and perhaps a few other states. If passed, they will ensure that pet store retailers can continue to source puppies from large-scale commercial breeders — breeders who often keep their dogs in tiny cages where they are not socialized, and literally mother dogs are bred to death. And when it is over, they are not humanely euthanized by a veterinarian; in fact, these dogs never receive veterinary care. The dogs are often stacked on top of one another, as their waste drips or falls to whoever is below. I mean how can we even allow this in this country in the first place?  But we do.

When Arizona state legislators voted to prevent cities from creating bans limiting what pet stores can sell, the AKC celebrated this as a “victory” for breeders. How so if breeders don’t – at least responsible breeders – ever sell to pet stores. What exactly is the AKC referring when they say ‘breeders.’

People who purchase at pet stores are mostly unaware of where these dogs (sometimes cats and even rabbits) are sourced (puppy mills). 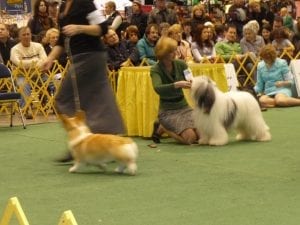 Responsible breeders showing at dog shows, for example, would never sell to a pet store. Why are they accepting the AKC’s support of pet store sales?

And there are a long list of problems associated with pet store purchases, ranging from what you are told you are buying is not necessarily what you are getting; where the pet store says the animal is from is likely not the truth; while there is never an absolute guarantee of good health these dogs/cats from pet stores are more likely to have behavior and/or medical issues. However, remarkably the public mostly remains unaware (so if you are enlightened, please spread the word!).  Responsible breeders are solely motivated to match the right purchasers with the appropriate lifestyle for their breed. If they feel it’s not a good match, they say so and refuse the sale. These real breeders know a lot – are very knowledgeable about dogs and, of course they know their breed. Pet store personnel are mostly young workers who may like animals (or maybe it’s just a job) and are solely motivated to make a sale, and generally have little knowledge.

Is the AKC No Longer Supporting Hobby Breeders?

To be absolutely clear, I have NO issue with responsible breeders, and pure-bred dogs or cats. We even have a pedigreed cat, and previously have had pure bred dogs. I am not one who believes that pure bred animals are the root of all evil. 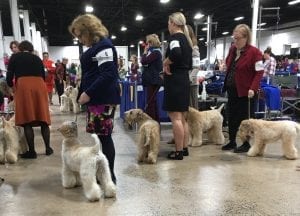 I can’t help but wonder, though, how is the AKC supporting real hobby breeders and the breed clubs they say they are committed to when they simultaneously work so hard to support mass producers? The AKC is steering people to pet stores instead of their presumed base of hard working and dedicated hobby breeders. And many of these pet stores sell “designer dogs,” like Cavapoos or Puggles, not the pure bred dogs the AKC says they are dedicated to. However, the AKC is oddly even protected these Cavapoos and Puggles.

If you don’t understand the hypocrisy – a simple search on the AKC site and in their own authored  The New Complete Dog Book, 22nd Edition tells a completely different story to what they are doing. The AKC tells potential pet buyers to do one thing, but suggests another in their actions.

I understand why I am disappointed with the AKC and why activists are downright angry, but why are their own breeders accepting the AKC’s position on supporting pet stores selling animals? And all this happens as interest in dog shows (which I love) is quickly diminishing. Is the AKC now their own worst enemy?

The AKC has told me,  banning sales of dogs and cats at pet stores will not stop puppy mills That is correct. Most of what unscrupulous puppy millers sell is online, and against the law (according to the Federal Trade Commission), but not enforced.However, anything that can be done to hinder the operation of mills, I am all for, and to support awareness. I am also all for supporting responsible hobby breeders which it seems is a place where I also differ from the AKC.