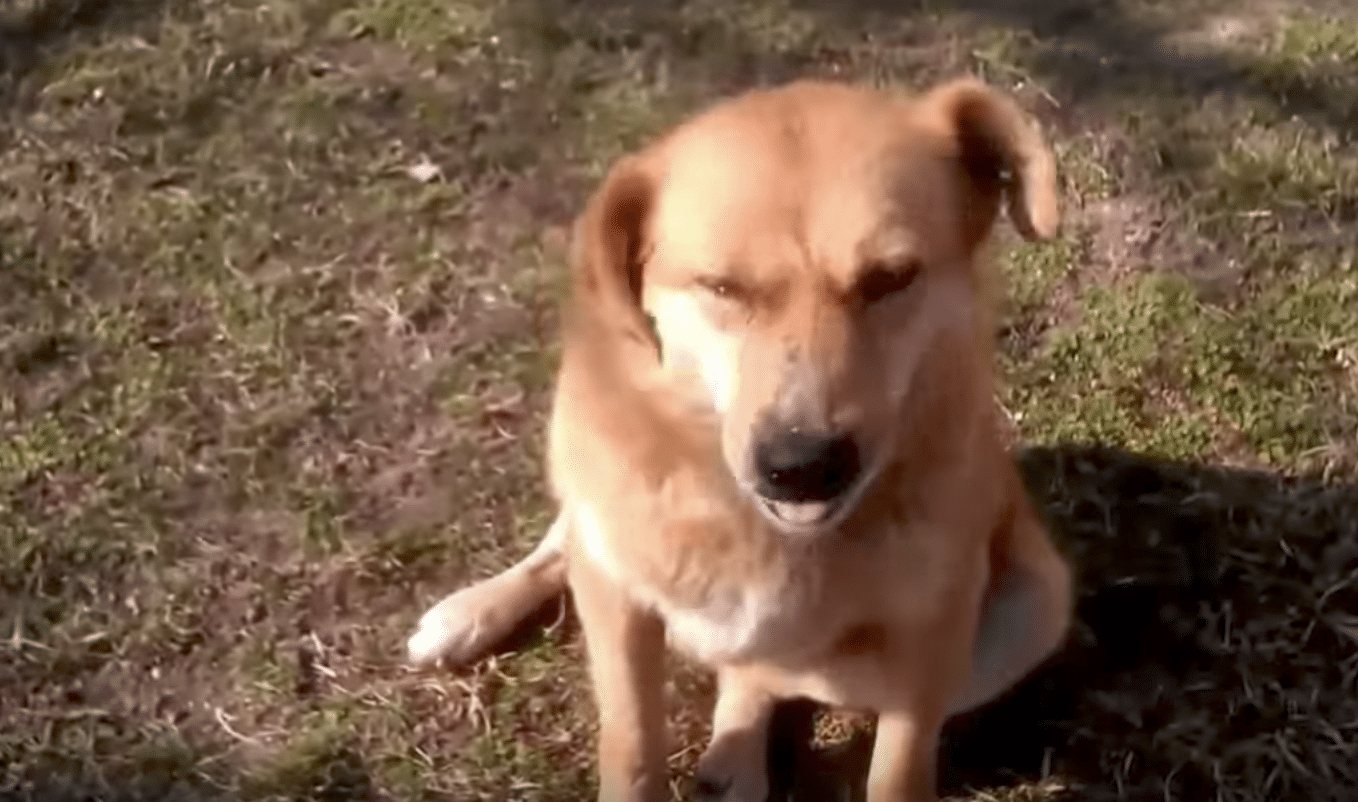 Q: Dog flu, it’s here somewhere. I’ve read about in the blogs. But you haven’t written about it the dog flu in New York City. Do I get my dog vaccinated? How dangerous is the flu really? A. B, Brooklyn, NY

A: You’re right, the canine influenza virus or dog flu has infiltrated New York City. How bad will it get? Time will tell. The more dogs vaccinated, the better for individual dogs, as well as for the community at large.

In urban areas the dog flu is particularly worrisome to spread, as dogs are in such close proximity to one another. And nowhere is that as true as Brooklyn, Manhattan, the Bronx and Long Island. And even more true if you live in an apartment or condominium where even dogs (who don’t go to dog parks or day care) still are interacting with other dogs. And believe it or not, the flu virus can live on objects too, like your pant legs or even on a piece of furniture the dog licked in a common area in a hallway.

And to be clear – people don’t get the dog flu. But the one particular strain of dog flu going around, H3N2, very few dogs have resistance to. So, if exposed (unless vaccinated), they will get the flu.

Complicating matters further, the only other strain of dog flu, called H3N8, still pops up in New York City every now and again, so being vaccinated for both strains (one vaccine called the bivalent vaccine protects against both strains), might be best to do where you live. Of course, that is a decision between you and your veterinarian.

So, you know, once initially vaccinated, a booster is required about three weeks later. The second year (and every year thereafter) all your dog needs is one shot.

Right now, aside from where you live, there’s no outbreak in the U.S, though the flu continues to be identified in several states. And am unsure there’s an actual outbreak, per se, in New York City, but certainly there is dog flu. 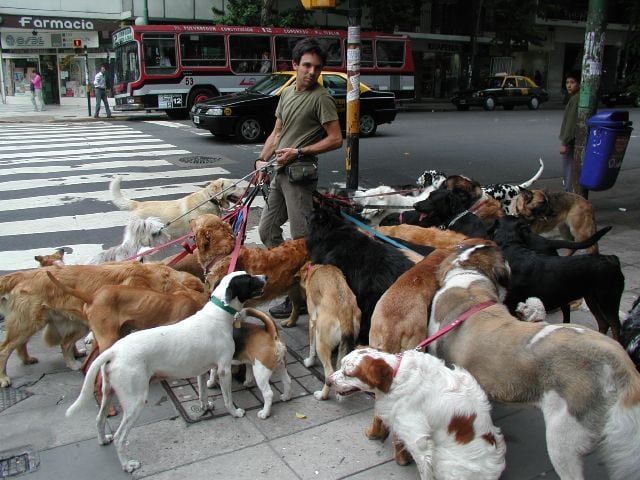 Typically New York site, and one sure way to spread dog flu

About how often dogs get sick and how sick they get, around 20 percent or so of dogs exposed to the flu are asymptomatic. But they still do spread the virus. Their owners have no way to know that’s happening, so they’re exposed to other dogs. Most dogs are uncomfortable, and have respiratory issues for several weeks, but get over the virus on their own. Some dogs do require hospitalization and supportive care. And around two to five percent succumb to the flu. It’s a small percent, but unlike human flu – we’re not necessarily talking geriatric dogs with other health issues. And while a small percent, that percent isn’t so small if it is your dog. 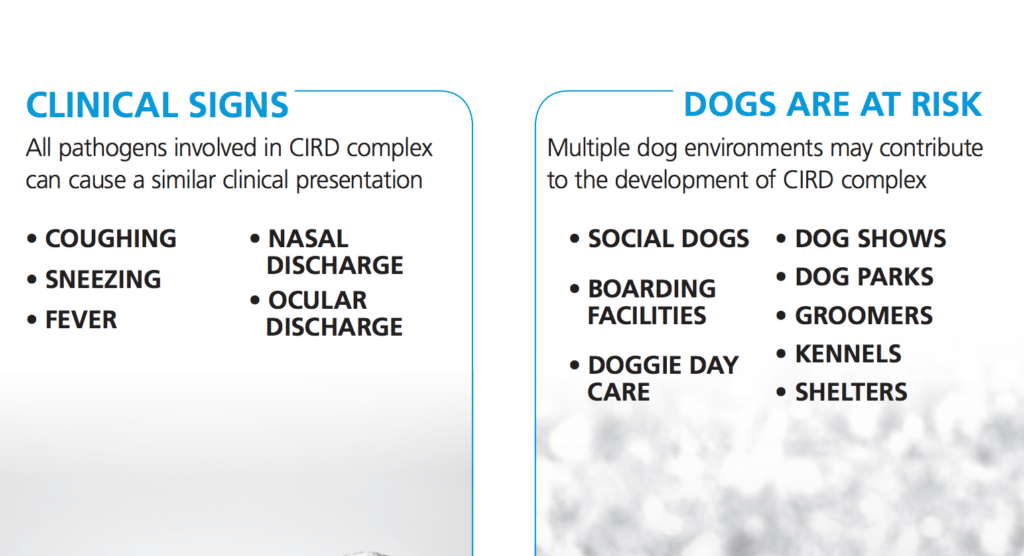 And for the record, I did write about the dog flu hitting Brooklyn. Sign up for my blog post updates to keep informed on this stuff.