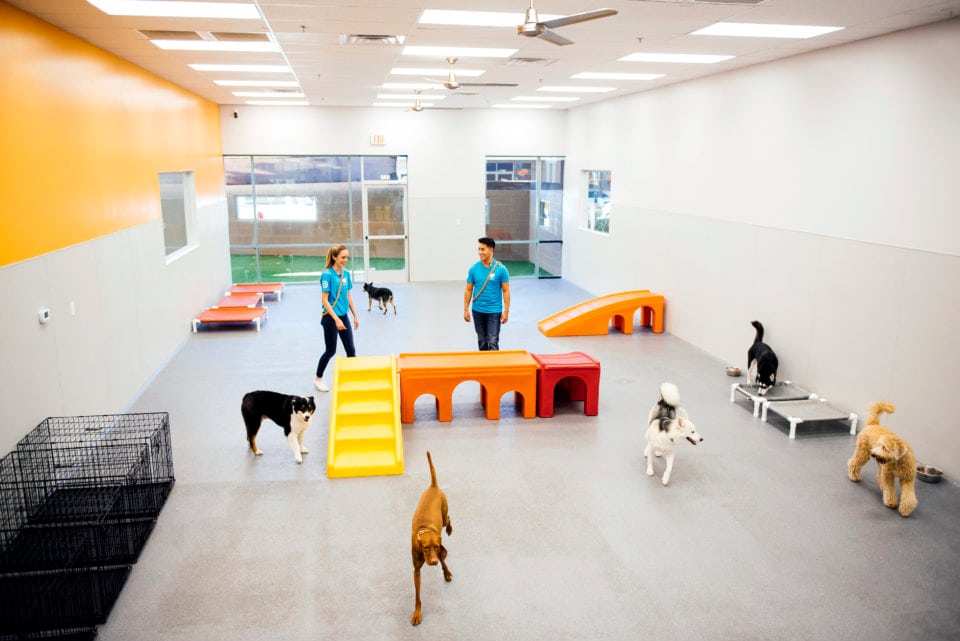 The H3N2 dog flu strain has particularly affected suburban Detroit in both Macomb and Wayne Counties, as well as Kent County (which includes Grand Rapids), and sporadic additional other dogs with flu have been identified all around the lower peninsula.

The overwhelming majority of dogs aren’t tested for flu but diagnosed based on symptoms. Testing, of course, cost money, and clients understandably prefer not to pay since the vets are quite positive about what their seeing. Still, according to various reports, over 120 dogs in the lower peninsula have tested positively by veterinary labs, and that number appears to be growing daily. No one knows, though, how many more dogs actually have had dog flu or are sickened now in Michigan.

The flu caught veterinarians by surprise, when it began to occur over the past 10 days or so. Not only were most dogs in the area not vaccinated, most area clinics did not even have the vaccine immediately available and needed to first order it.

Boarding and dog daycare facilities were no more prepared, and many in the area have actually been forced to close. 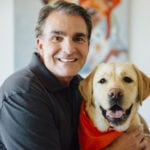 Mark Wayne, franchise owner of Dogtopia has three facilities in area, in Commerce and Bloomfield, MI as well as in Utica, MI. Overwhelmed with canine influenza virus (CIV), he was forced to close his location in Utica on his birthday, July 25. He plans on re-opening tomorrow (August 1).

It wasn’t a very prosperous birthday, Wayne says insurance doesn’t pay for voluntarily closing boarding and dog daycare facilities, but he had no choice but to do so to thoroughly clean. Many of other facilities in the area did the same, and obviously took a loss.

When he reopens, dogs will not be allowed to stay there without being vaccinated for CIV.

“We are now mandating (dog flu) vaccine – we want all clients by August 15 to have the initial vaccine and then both (the required booster) by Labor Day,” he says. “We’ll help them to pay for it. They buy day care packages, so with a 20-day package and we’ll buy you the vaccine. It’s that important to us. We’ve learned a very hard lesson.”

Most local veterinarians are clearly cheering this position, but some are making it a bit more challenging. Some veterinarians won’t vaccinate without a full exam first. “We simply seek that dogs are vaccinated to protect our business, to protect dogs and to protect the community,” Wayne adds.

Indeed, unless a dog is vaccinated or was recently sickened by the dog flu, all exposed dogs will get the bug because it’s novel; dogs have zero immunity to the virus. Making it more complicated, around 20 percent with the dog flu don’t show symptoms – so while they feel great – these dogs continue to spread the illness – making determining which dogs are contagious or not quite challenging. To be clear, vaccinated dogs are not contagious.

Bruce says that he was guilty of not vaccinating his own dog, a Labrador Retriever. “He was just moping around for a few days, he may have had a mild case.” 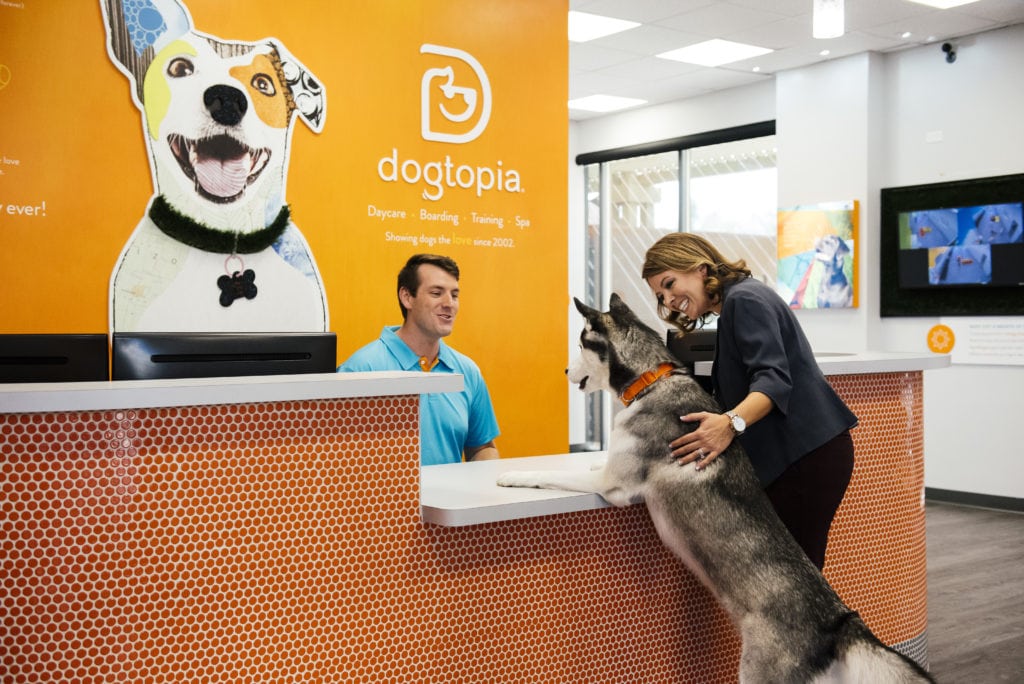 Today, Wayne encourages his colleagues around the country who manage or own day care/ boarding facilities to mandate the dog flu vaccine:

To be clear the dog flu vaccines are similar to the flu vaccines in people – it doesn’t always prevent flu (though certainly it may prevent flu) but lessen severity of symptoms. Dogs are far less likely to actually die of flu if vaccinated (So far, there is no confirmed instance of a vaccinated dog dying from CIV). What’s more, the dogs with those mild symptoms don’t appear to have them for as long and are not contagious to other dogs.

Meanwhile this CIV outbreak area in Michigan nearly borders on Indiana and Ohio, two states that previously experienced H3N2. It won’t be a surprise for CIV to reappear in those places, as well as moving into Michigan’s upper peninsula.