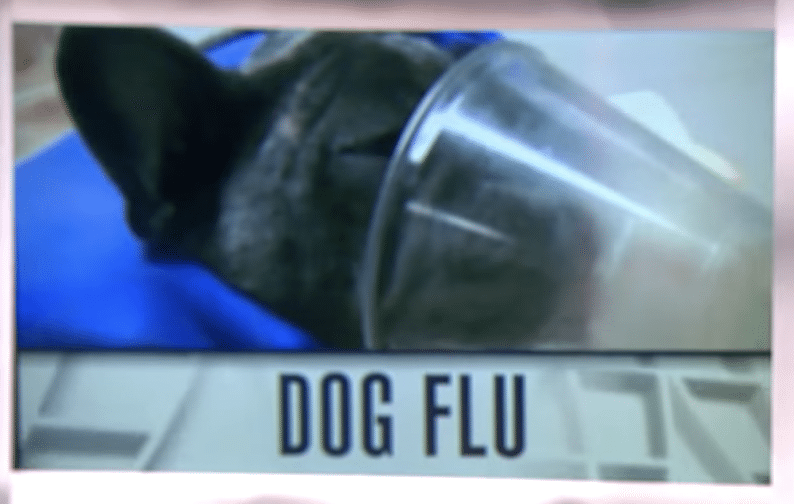 Dog flu is spreading throughout New York, from Brooklyn to Manhattan. It’s too early to discern how quickly the H3N2 strain is spreading or how many dogs have been sickened – but it is happening.  And the spread of flu may be  hastened by the Memorial Day holiday weekend, and summer travel in general.  When people board their dogs in kennels, they’re even more likely to be exposed. 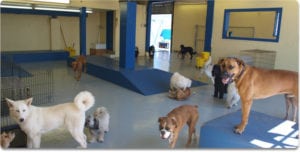 I am reporting (as far as I know) first regarding the spread from Brooklyn to Manhattan. When the H3N2 strain of dog flu was first identified in Brooklyn in early May, I offered concerns about it spreading to other boroughs, and it’s happening. The only protection is vaccination. An initial shot must be followed about three weeks later by a booster shot. Dogs must be vaccinated annually (like the human flu vaccine).

According to the most recent data from IDEXX, the diagnostic lab,  a total of 36 cases in NewYork City have been identified, one on Long Island and the others in Brooklyn. It’s too early for the positives to officially be identified from Manhattan. 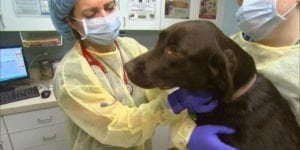 In truth, only a small percent of dog owners will pay for confirmation of the veterinary suspicion of dog flu with simple testing of dog saliva. It’s unfortunate because it’s helpful for the veterinary community to know how and where flu is spreading. Also, some dogs do carry two ideologies, canine influenza virus and parainfluenza virus as a combination, as one example. Treatment may be different when veterinarians know this.

However, there’s a cost associated with testing – of course – and at this juncture, veterinarians are increasingly adept at diagnosing dog flu. Also, like human flu treatment may simply be “rest and wait a few weeks” and the virus will resolve. However, some dogs do require hospitalization, and around two to five percent succumb to the virus. While that’s a low percent – consider these numbers. if 5,000 dogs have had the H3N2 strain of flu in 2018 (that’s merely a guestimate), it means 100 to 250 dogs have died (what if that was your dog?). Like the human flu, sometimes geriatric individuals are at the greatest risk of dying, but not necessarily. When it comes to dog flu, sometimes the virus takes previously healthy individuals. 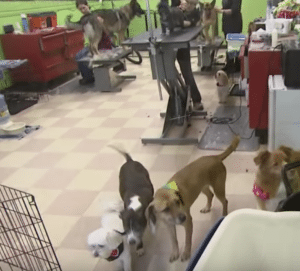 How bad will the flu get in New York City? Of course, no one knows. But here is what is known and why New York City is prime for a dog flu explosion:

Absolutely, keeping unvaccinated dogs away from others makes perfect sense. And while the vaccine isn’t 100 percent protective, it is protective for most, and even if the vaccinated dog gets sick that dog doesn’t become so ill to require hospitalization, and isn’t likely to spread the virus (which is good for the community at large). 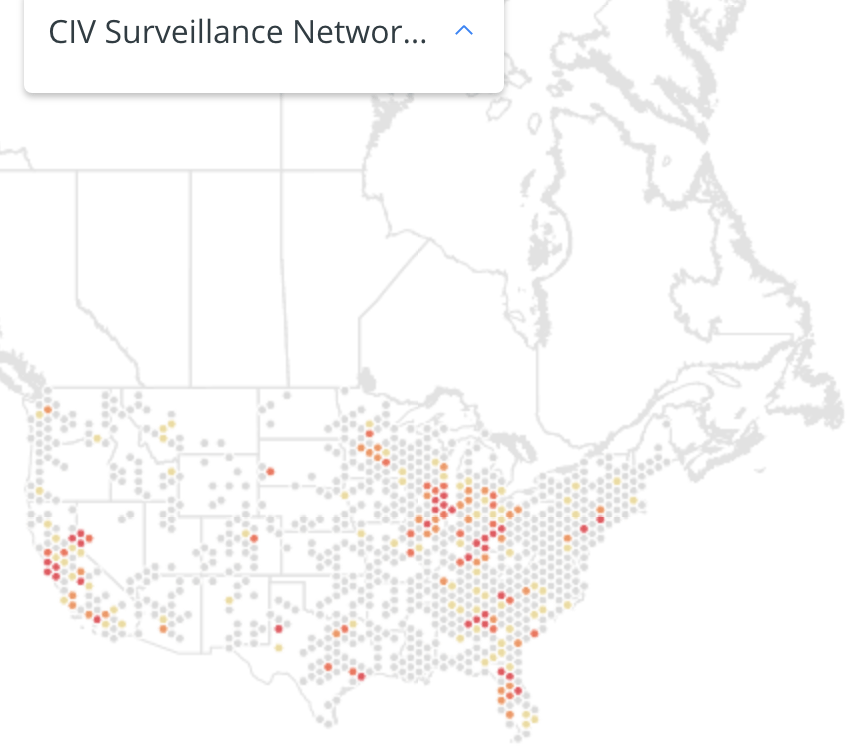 The good news is that according to IDEXX, the H3N2 influenza virus outbreak in Northern California (526 cases) and Nevada (216 cases) has significantly slowed down through the end of April; no incremental cases were officially detected in May.