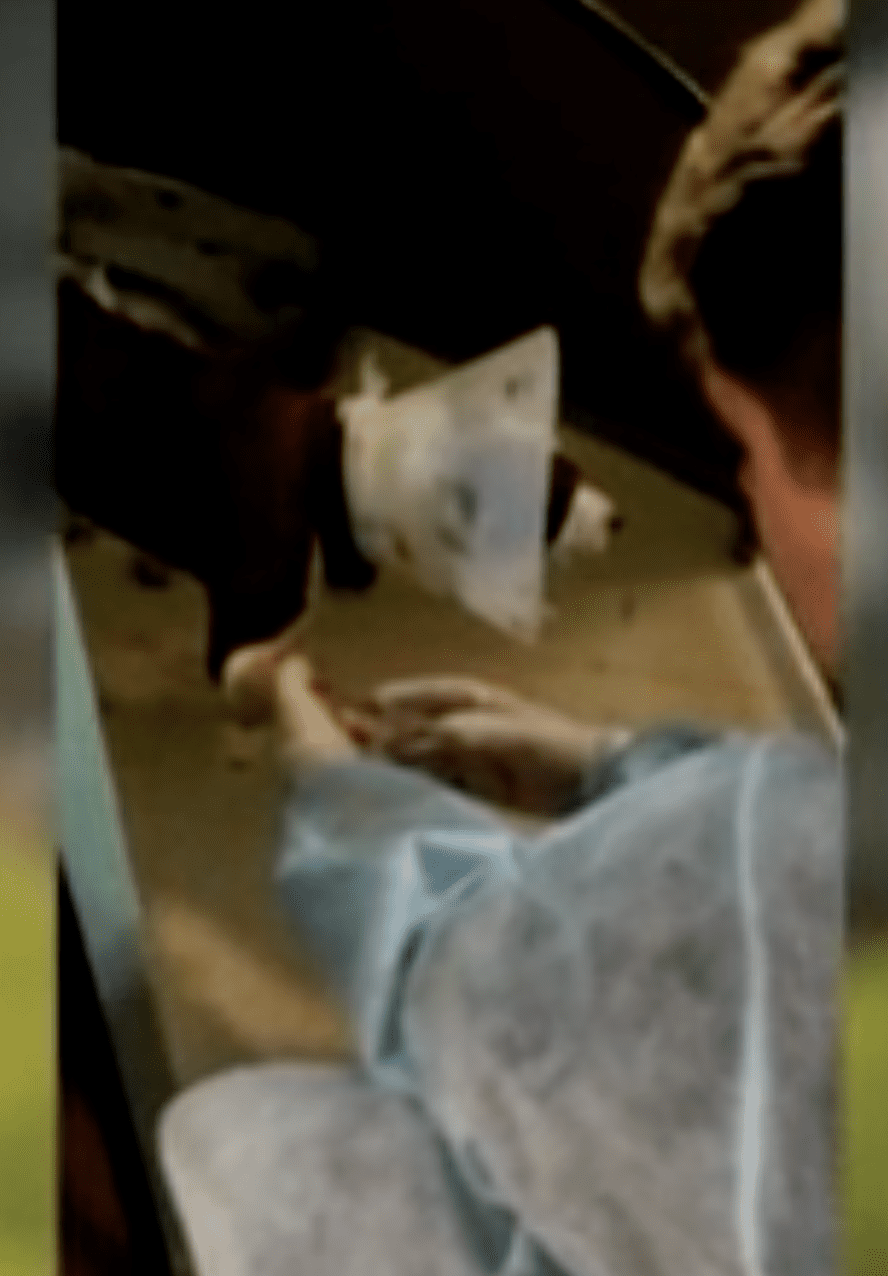 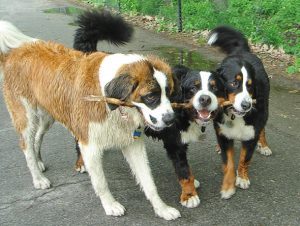 Dog can get sick from one another or even from the hands, clothing or shoes from a person after that person interacts with a dog that has the virus

The canine influenza virus or dog flu is back in a big way in at Big Dog Ranch Rescue in Loxahatchee Grove, FL. A surrendered dog apparently came into a facility with the flu, and the outbreak occurred because the dog flu is so highly contagious and difficult to contain without vaccination. Before they knew what happened, 50 to 60 dogs became ill, and some severely. All this means the dog flu must also be in the community if a dog had the flu on intake.

Here’s an excellent report on the latest from the rescue in Florida. 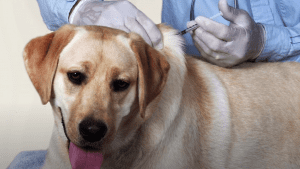 Vaccination IS prevention not only preventing your dog from becoming ill or severely ill, but helping to protect the community

The canine influenza virus or dog flu has laid low for a while in the U.S. with random reports here and there primarily of the H3N2 strain, but when you don’t vaccinate the the problem may lie dormant for a time but viruses don’t typically just disappear.

For example, where people don’t vaccinate for the canine distemper virus because “they don’t see it,” guess what – sooner or later (usually sooner) distemper reoccurs.

The H3N2 dog flu strain arrived in Chicago in 2015 from a dog or dogs from Southeast Asia (where that flu strain originated). First, the virus swept the Chicago area, sickening untold thousands of dogs, before ultimately affecting all contiguous states and Canada.

Some dogs – the lucky ones – have no signs of illness or symptoms – but if they have the virus they will still be contagious. Some only suffer mild disease, coughing (often heavy enough coughing to keep the entire family up at night), and a discharge and feel lousy (like we do with the flu). Others get more sick, even with pneumonia requiring hospitalization. H3N8 is the other strain of dog flu, and this one actually began in Florida as a virus mutated from affecting horses to making dogs sick, identified in 2003.  About two to five percent of dogs with the canine influenza virus succumb. 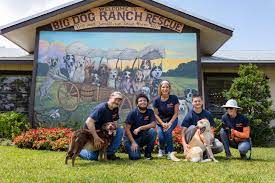 The more virulent H3N2 strain of flu was the one identified at Big Dog Ranch Rescue.

Veterinarians routinely vaccinate for bordetella (kennel cough) and have been doing so for decades, appropriately. But the various respiratory infections associated with kennel cough don’t kill dogs, a number which is unknown but likely under one percent. This is why it’s increasingly thought to be a good idea, to pair up for protection against kennel cough as well as both strains of dog flu.