Dog Scared to Death of Fireworks? What Happened in Toledo? 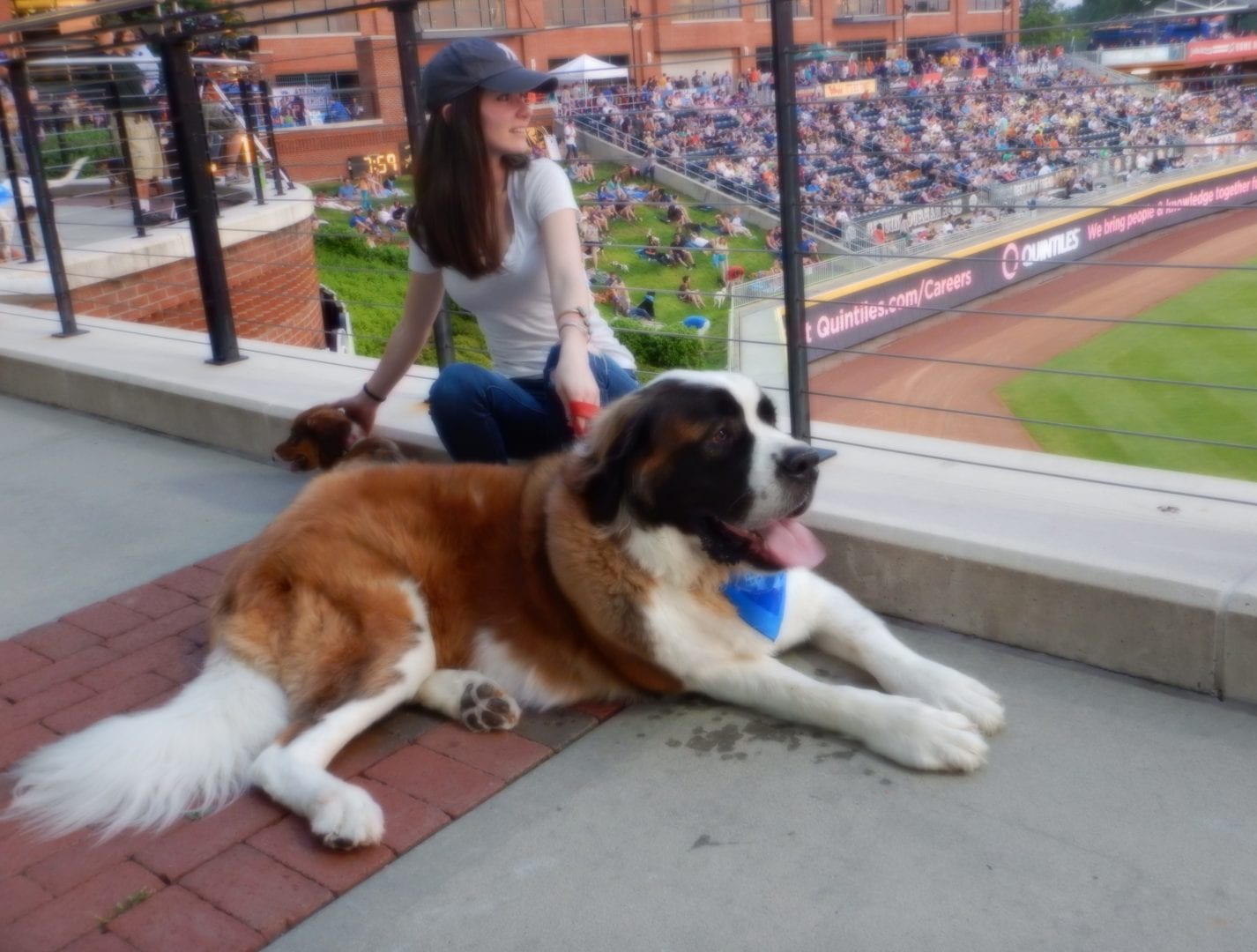 Can a dog be scared to death, literally? On May 31 during a dog-friendly event called “Paws and Pints”at Firth Third Field in Toledo, fireworks followed the minor league baseball game. On the spot, an 18-month-old Samoyed, named Stella, dropped dead.

According to a report in the Blade, the dog’s owner said “We don’t blame the Mud Hens. We don’t blame them at all. We want people to know this was an accident. There’s just been this outrageous [rush] to blame all over online, and we don’t want that. We never blamed anyone.”

Several facts have come out since this happened. First off, there was some time for dogs fearful of fireworks to leave the ball park and head home before the display began. Also, according to the dog’s owner, Stella never previously expressed anxiety around fireworks or thunderstorms. So, there was no reason to leave the park or to think anything bad may occur.Stella was, by all accounts, a well-socialized dog who liked to be out and about at social events with people.

Stella, it turns out, had a congenital heart issue (though details of the specific type of heart issue have not been made available). Could the excitement and loud noise have contributed to Stella’s collapse and sudden death simultaneous to the fireworks display? Of course, no one will ever know.

Is it possible that if your dog is terrified of fireworks that the same outcome may occur? I spoke to several veterinarians who all agree that sudden death as a result of terror is exceedingly unlikely.

Having said that, many dogs are uncomfortable and even petrified of fireworks, so having fireworks associated with a special event for dogs makes little sense. And the baseball team responsibly acknowledged that announcing that their dog-friendly events will continue without fireworks. And this statement:

“Any words seem inadequate in expressing our sympathy at the loss of a doggie family member following our Paws and Pints event last night. The entire organization is heartbroken that a lovely evening ended so sadly…. With our mission to provide family-friendly events to our community, we work hard to do our best, but this time we fell short.”

Many in social media are blaming the team. Many others are blaming the dog’s owners for exposing the dog to fireworks. In fact, blame likely lies in congenital heart disease in dogs, which researchers are learning more about. Otherwise, while people want to target blame, this is no one’s fault.

Incidentally, while dogs aren’t likely to die of terror associated with fireworks – so many dogs are petrified and allowing that terror isn’t humane. The good news is that you can do something about minimizing that fireworks anxiety, and I will be writing more about it.

Also, I am proud that many years ago in Chicago I began the first dog-friendly events with the Chicago White Sox, called Dog Days. And baseball teams all around the nation quickly replicated the idea. Even with a “break-time” for dogs to leave the ball park, I suggest the Mud Hens did the right thing by discontinuing fireworks associated with their canine-friendly games. And I concur – at least with the information made available – this is a tragedy, but without blame.