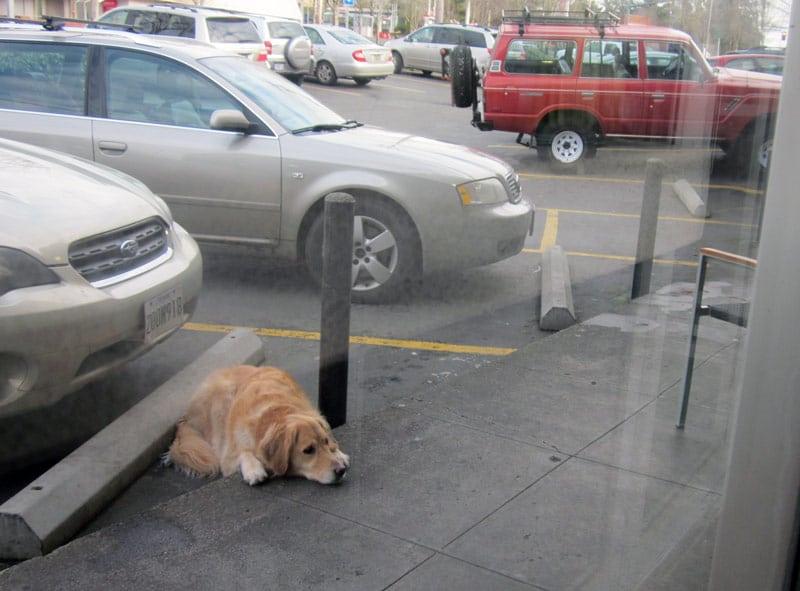 Can you not even safely walk your dog in Chicago?

A Lakeview man told police that his Beagle-Retriever mix, named Bailey, was taken right from his hands as walked the dog near Belmont and Lake Shore Drive around 3 a.m. Thursday, July 28. .

No one is in custody, and the dog (according to CWB Chicago) has not been recovered.

Officers drove Bailey’s owner around the neighborhood in an effort to find the pup, but their efforts were not successful. 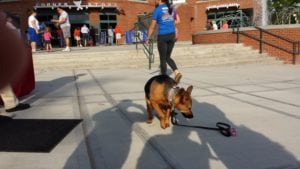 Running to the store, leaving the dog – insanely not smart, asking for trouble.

The thief is described as a Middle Eastern male wearing a dark sweater with blue jeans.

This is not the only instance of dog theft occurring in this manner, though more commonly dogs are taken when people tie them outside a coffee shop or convenience store. 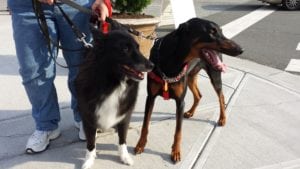 Keeping your dogs in control might help to keep your dogs

Lessons to be learned no matter where you live:

So, why would anyone want to steal a dog? They may be sold on places like Craig’s List; small dogs are still sometimes used for bait to train fighting dogs; and some sick people just take what they may want for themselves and will actually care for the dog or intentionally hurt the dog, or give the dog as a “gift” – no way to know.  Sometimes dogs are taken specifically for a reward, which many dog owners post.