Dogs and Cats and Rescuers Make It Out of Afghanistan 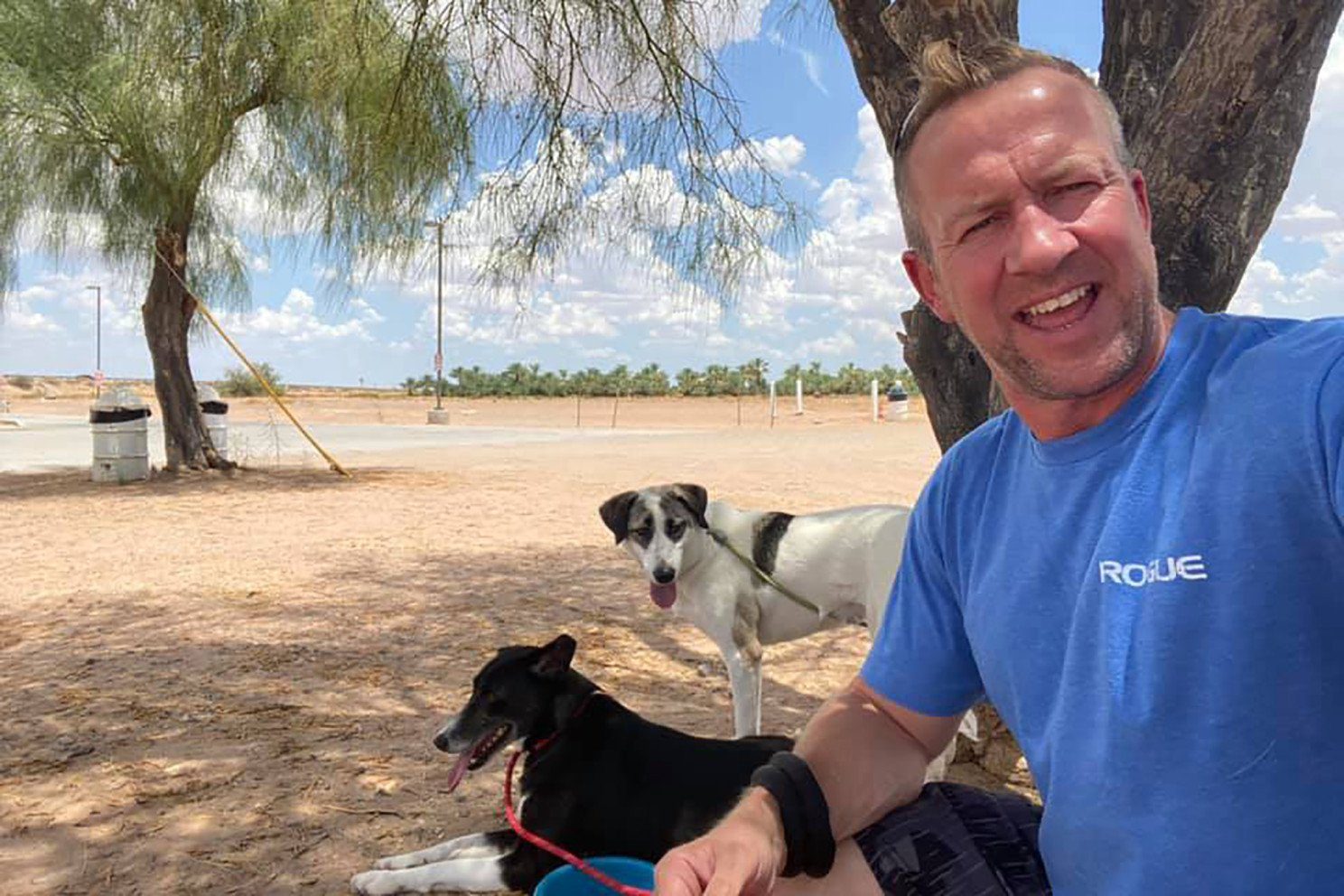 According to the New York Post and London Evening Standard, a former commando in the Royal Marines turned dog-rescue operator Pen Farthing cheered the successful evacuation of his staff from Afghanistan. Previously, he made it out with over 170 dogs and cats on a private charter flight on August 31.

“The [Nowzad] staff are now safely in Islamabad and in the care of the British High Commission! […] I am so bloody happy right now!” Pen Farthing tweeted 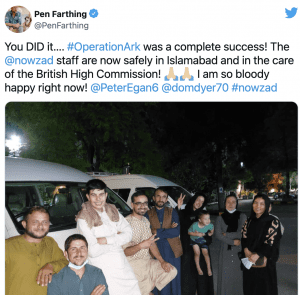 The 67 civilian employees of Farthing’s Nowzad dog rescue safely made it to Pakistan, where they got in touch with British diplomats,  They’ll be flown to the United Kingdom after COVID-19 tests.

The British foreign secretary, Dominic Raab, reportedly secured permission from the Pakistani government for the workers to make the border crossing during a recent trip to Islamabad, The Telegraph reported.

At least according to the Military Times, the U.S. Military Working Dogs and dogs contracted to work with U.S. employees also made it out of Afghanistan. There also remain some contradictory reports that at least some dogs were senselessly left behind, so the truth is unknown at this moment.