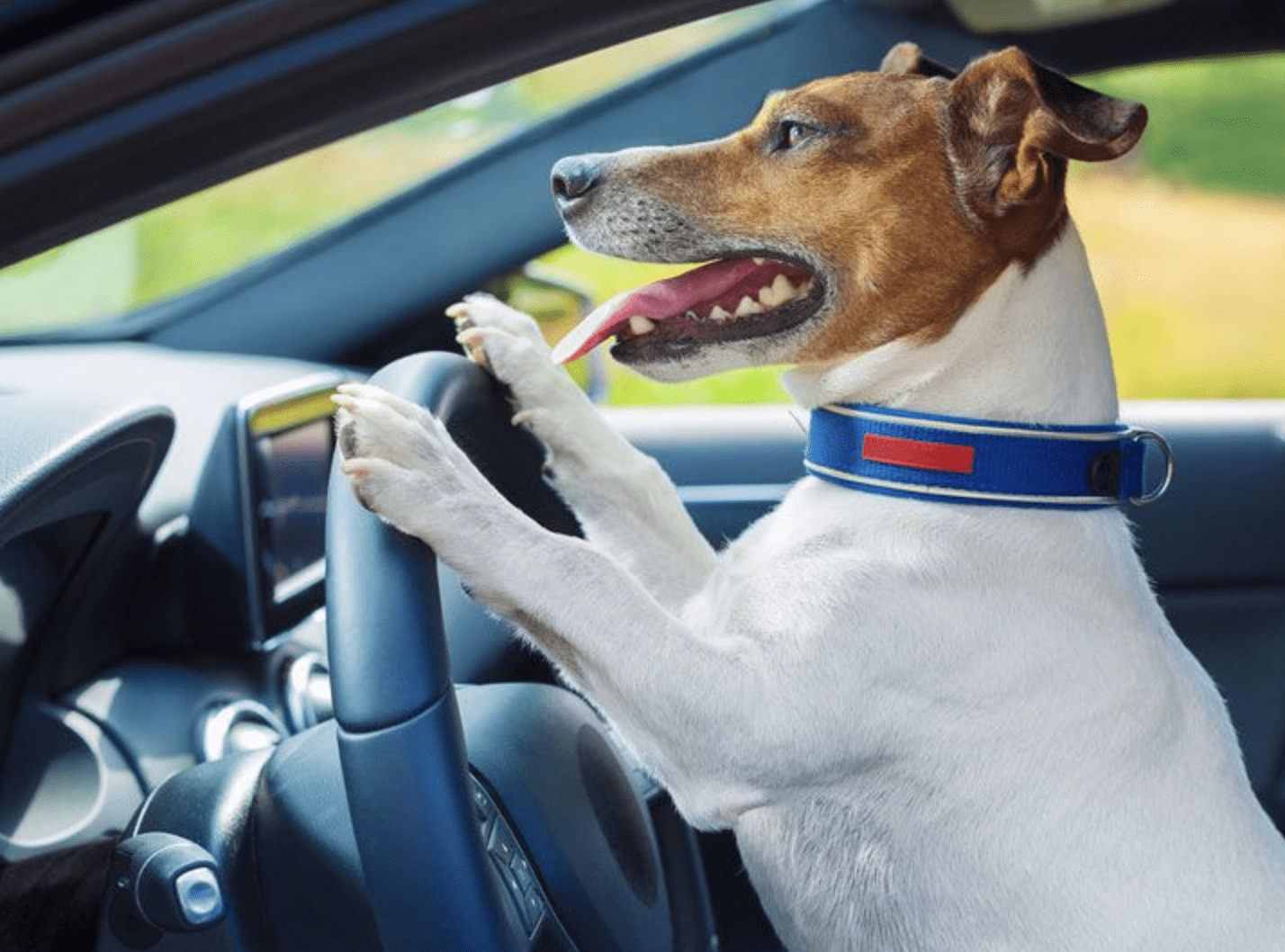 Firefighters in Canada came to the rescue of a dog who knocked their owner’s vehicle out of park and took an accidental joyride.

The Edmonton Fire Rescue Service in Alberta said a crew was summoned when witnesses reported a dog was alone inside a vehicle that was rolling down Guardian Road.

The dog was successfully rescued from the slow-moving vehicle. 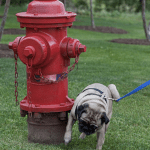 Meanwhile, check this out:

Three boys see a fire engine with a dog go by and discuss what his job is.