Dogs and Hugs: They Don’t Necessarily Go To Together 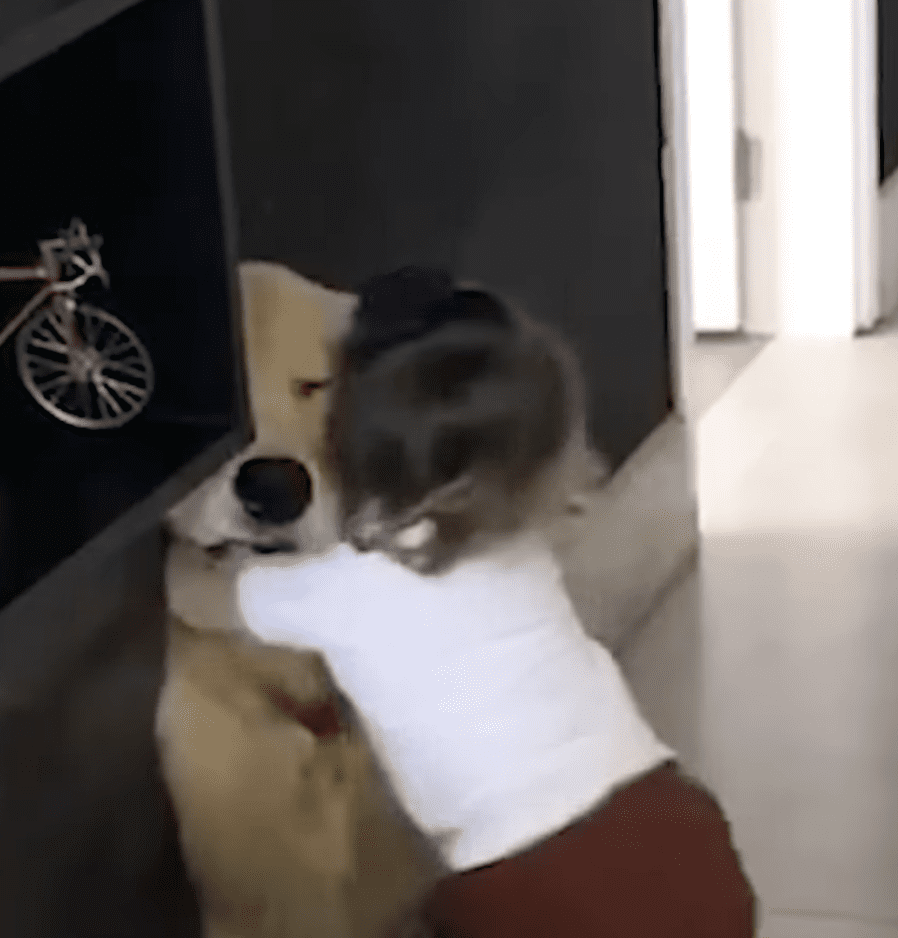 All primates, from chimpanzees to Japanese macaques (snow monkeys) to humans are hard-wired to console others and communicate affection by hugging. Dogs are not primates. However, dogs evolved with humans, so have today’s dog’s learned to want to be hugged? The answer to this one isn’t quite so simple.

Some dogs certainly learn from when they’re puppies that hugs are a human form of affection and attention. And, afterall, most dogs do crave positive human attention, particularly from humans they know, they trust and they I dare say love.

Oher dogs appear to merely tolerate hugging. Their body language is pretty stiff so even viral videos like the one below – while cute – doesn’t quite  represent what the dog is thinking. Note – in this video the dog is lip licking, which is a sign of stress, unless the dog has just had a treat. I suggest this dog is accepting the hugs – which may occur frequently – but isn’t at all loving the experience. 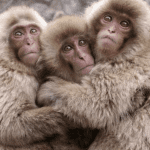 Though the dog seen above isn’t loving the experience, there’s no real danger of a dog bite. The dog is at home, and likely has grown up with the little girl hugging. However, if that little girl were to be unfamiliar, and the dog wasn’t home – or maybe another dog – wouldn’t be so understanding.

As a generalization – overall, I suggest some breeds may more easily tolerate hugs. And we appear more inclined to hug furry dogs.

Even humans rarely hug random people we don’t know, yet we’re somehow surprised when dogs lash back when strangers hug them. And for those dogs, it may be more than the hug but also (from the dog’s perspective) the aggressive approach before the hug even happens.

In fact, I suggest it’s amazing that dogs are, overall, as patient with humans hugging as they are. Also, it may actually be painful to hug older dogs.

I’m not suggesting hugging a dog is always a precursor to a dog bite, it’s not. However, I sure wouldn’t hug a dog I don’t know or allow a child to do so. Even if the dog doesn’t bite – it’s not fair to the dog. Having said all that, there are dogs who actually have learned to express their joy by hugging us.