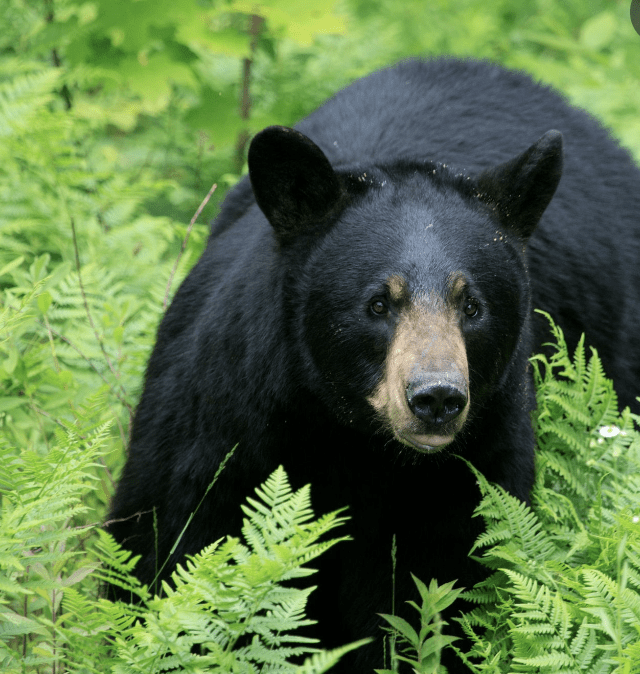 If Lou Grant loved spunk, he would have loved Susan Lee’s dogs. 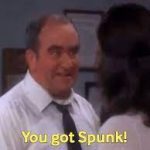 The 61-year old Stratford, VT was hiking when she tripped over some stones, and the next thing she knew, she heard a loud noise, felt a pain in her leg and heard barking – all at once. That’s how fast the black bear attack occurred. Her Jack Russell Terrier and Labradoodle stood their ground when the bear, who had retreated, was again biting her left leg, or at least grabbing on to it.

The barking dogs distracted the bruin, who released Lee’s leg. She and her dogs were able to retreat further down the trail, where she called 911. A neighbor helped transport her to Gifford Medical Center, where she was treated and released.

According to a news release, Lee had a bite wound on her left leg and multiple scratches ranging from two inches to nine inches long on both legs. No doubt her dogs saved her from a more severe outcome.

It’s unusual that a black bear would attack unprovoked. Wildlife officials determined the bear was a female with cubs in the area and was provoked after being surprised by Lee and her dogs. They were unsuccessful in locating the bear but all agree the bear was just being a responsible mom.