Dogs Needlessly Being Killed in China 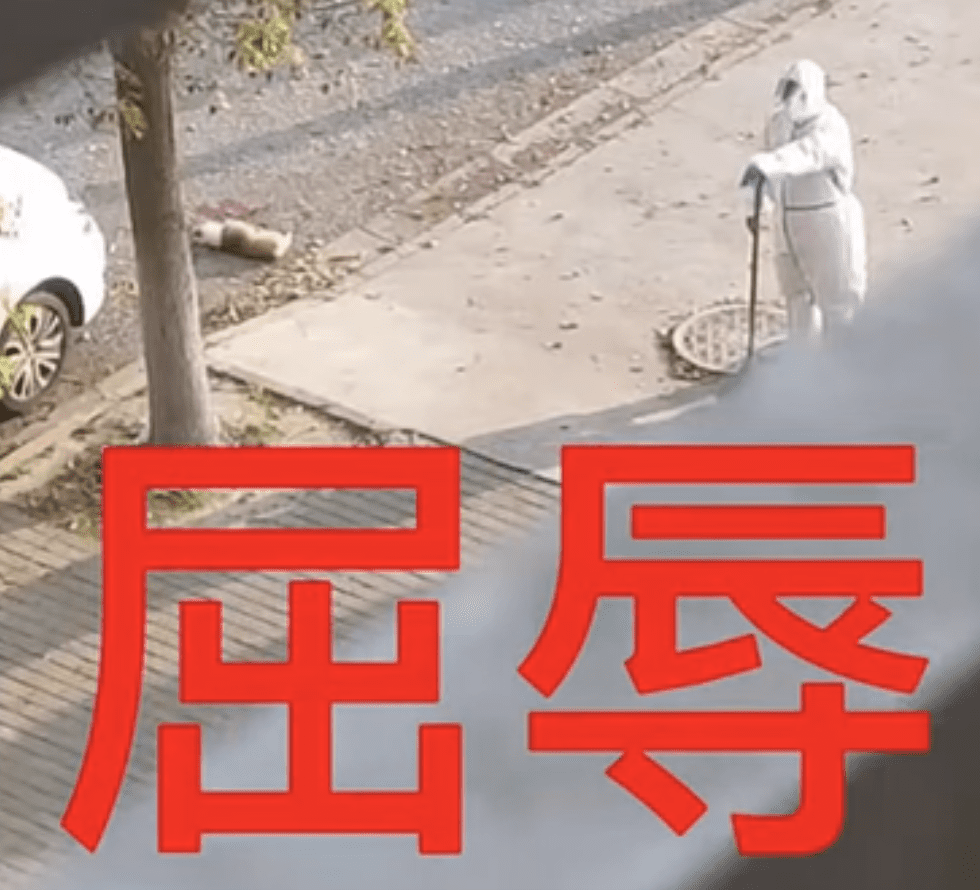 What you are about to read is outrageous for many reasons but mostly because there simply is no known confirmed case of a dog or cat (or any companion animal) spreading COVID-19 caused by the sudden acute respiratory syndrome (SARS) coronavirus-2 back to humans. On the rare occasions when a pet test positive for COVID-19, it’s a human who has given the virus to the pet.  What’s more, there is evidence that the latest variants Omicron or sub-variants BA.1 and BA.2 have “humanized” (at least to a great degree) and are even less likely than previous variants to sicken dogs or cats.

Facts make the following stories even more shocking. A Corgi was beaten to death on the street in Shanghai over fears it could spread Covid-19, in yet another pandemic-related pet killing that has sparked outrage in China, as there have been many reported so who knows how many not reported?

I suppose seeing is believing; in graphic videos and photos widely shared on social media, the animal chases after a van before being killed by a man dressed in full PPE using a spade. On the Twitter-like platform Weibo, the hashtag “Shanghai corgi” has been viewed more than 52 million times. The YouTube video is imbedded above.

The man who killed the dog was originally believed to be an epidemic prevention worker, but he was later identified as a gate guard working at a residential compound in Pudong New Area, where the Corgi’s owners lived, per Radio Free Asia.

The guard defended the brutality maintaining that the dog’s owners are positive for COVID-19 so he should kill the dog.

According to the South China Morning Post, the dog’s owners had tested positive for Covid-19 and were being driven to a quarantine centre in the van. The outlet said that the owners decided to let the Corgi roam free because they were concerned the dog might starve if left at home as there the government makes no contingency plans for pets.

The Corgi ran after their owners for a while, but when the van left, the guard on duty took a spade and whacked the dog three times, killing it instantly. The corgi’s yelps can be heard in the video.

The incident has stoked outrage in a city already more than frustrated and angered by a strict and indefinite lockdown. Most of Shanghai’s 26 million residents cannot even leave their homes to buy groceries.

This is also not the first time that pets have been killed over Covid-19 fears in China.

Last month, a Samoyed named Snowball was brutally beaten with sticks by PPE-clad Covid-19 workers in Huizhou city in Guangdong province. In November, a woman in Shangrao city in Jiangxi province said city health workers entered her home and beat her dog to death, and the examples we know about continue, not to mention the incidents that haven’t been made public.