Dogs See with their Noses 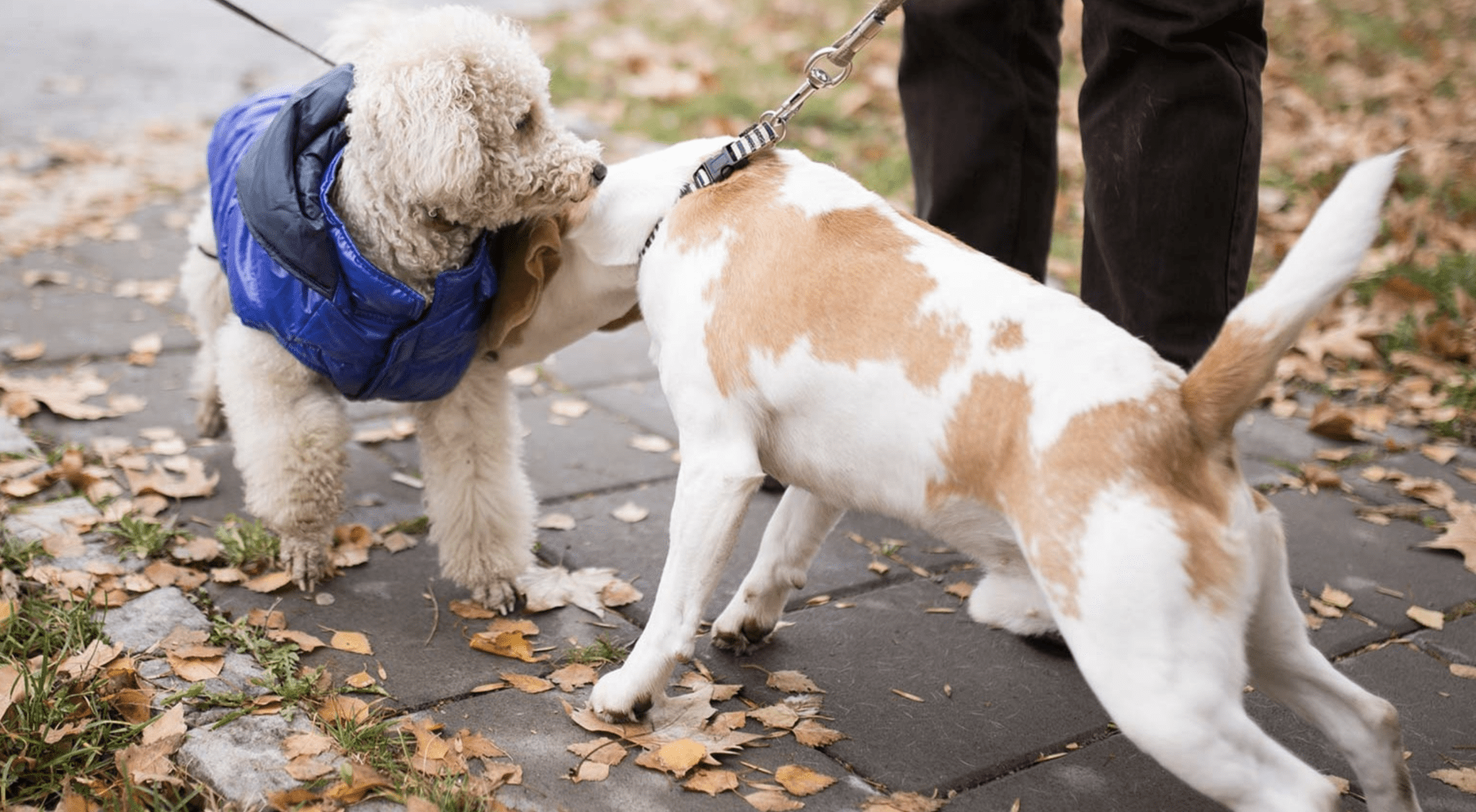 Dogs are wired surprisingly similar to the way which humans are, and are more like us in more ways than most people might imagine. Perhaps it is no surprise that Cornell researchers have provided the first documentation that dogs’ sense of smell is integrated with their vision and other unique parts of the brain, shedding new light on how dogs experience and navigate the world. And these connections don’t appear to exist in humans.

“We’ve never seen this connection between the nose and the occipital lobe, functionally the visual cortex in dogs, in any species,” said Pip Johnson, assistant professor in the Department of Clinical Sciences in the College of Veterinary Medicine at Cornell University, Ithaca and senior author of “Extensive Connections of the Canine Olfactory Pathway Revealed by Tractography and Dissection,” published July 11 in the Journal of Neuroscience.

Johnson and her team performed MRI scans on 23 dogs and used diffusion tensor imaging, an advanced neuroimaging technique, to locate the dog brain’s white matter pathways, the information highways of the brain. They found connections between the olfactory bulb and the limbic system and piriform lobe, where the brain processes memory and emotion, which are similar to those in humans, as well as never-documented connections to the spinal cord and the occipital lobe that are not found in humans.

Put simply, one example of study results is how blind dogs can play fetch and navigate their surroundings far better than blind humans are able to navigate. Dogs are able to “see” with their noses.

Researchers wondered out loud if it’s possible that humans once had the same ability, but it has been lost through evolution or still might have that ability but has been hidden or masked for centuries.

Johnson says he plans to examine the olfactory system’s structure in the brains of cats and horses, which aligns with the broader goals of her research program – to leverage the most advanced imaging techniques, used commonly in human clinical research, to better understand animal brain physiology and disease.