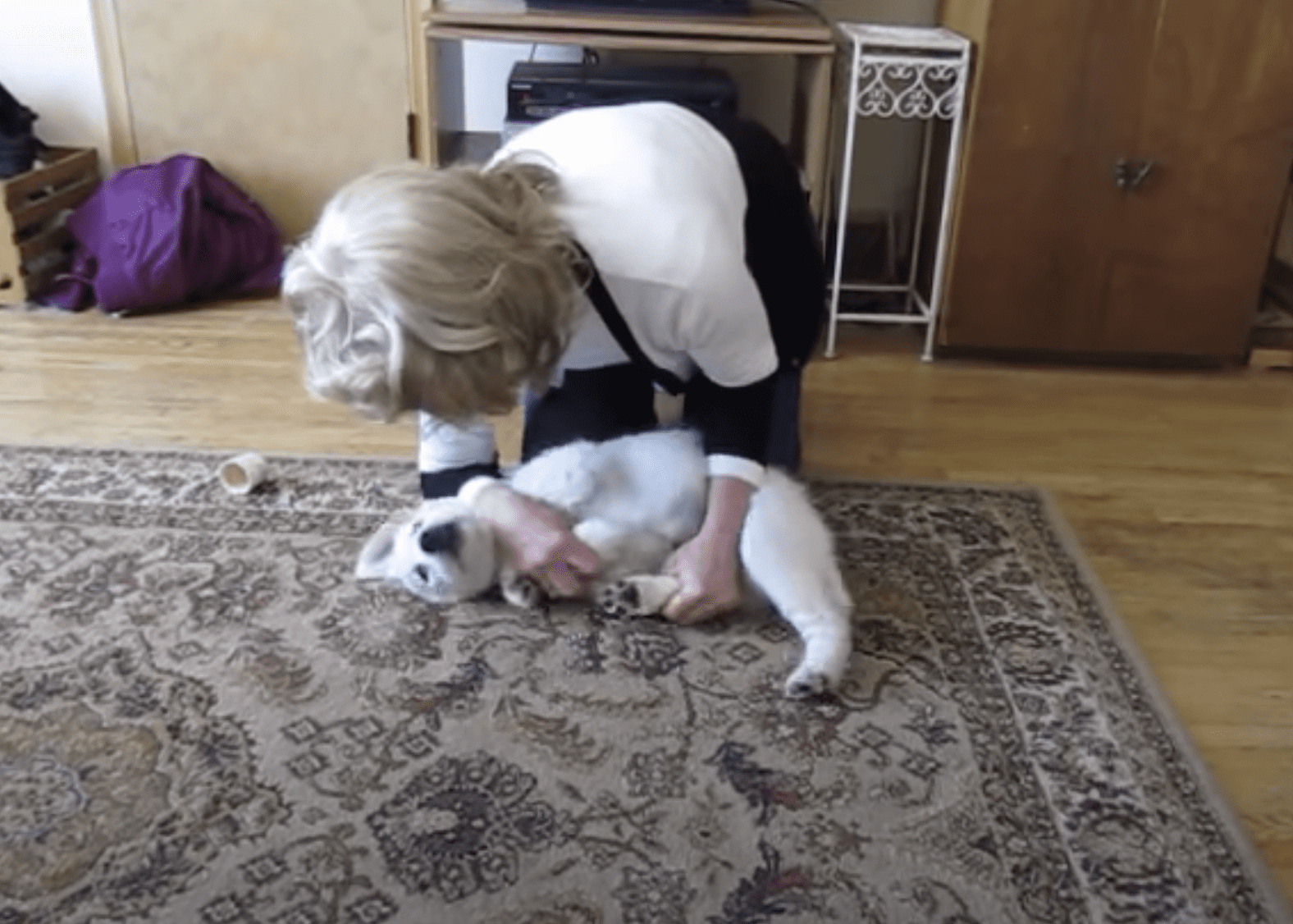 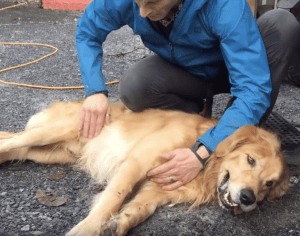 Back at the height of Cesar “the Dog Whisperer” Millan’s popularity, I quickly realized his dominance dog training techniques are potentially be dangerous if others truly follow that advice, ultimately causing more harm than good. On the Board of Directors of the American Humane Association, we negotiated with the National Geographic Channel to create warnings appearing on the screen during his programs, saying, for example, “Don’t allow your children to try these techniques at home.”

We thought such warning would decimate the audience or at prompt dog owners to give caution. We were wrong – people didn’t appear to care. 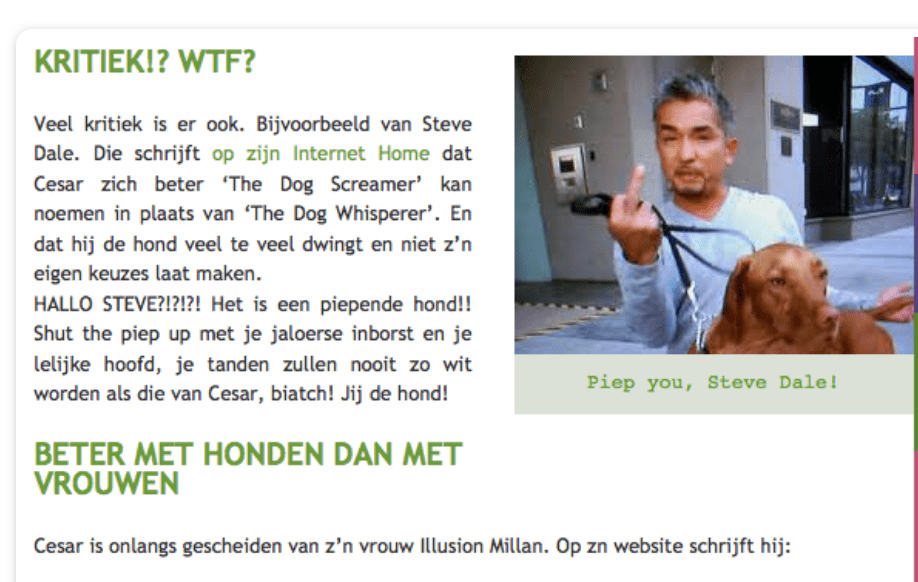 Cesar Millan’s no so subtle response at me calling him “The Dog Screamer.” Not sure what language this is.

I was so publicly outspoken, even calling Millan “the dog screamer.”

National Geographic Channel didn’t like that. I’ve never said this publicly before; the NG channel threatened to sue me. They never did; I suspect mostly because I was correct. I told them at that time, “This is not malice, it’s an attempt to save canine lives.”

However, even today there remain far too many trainers using aversive and forceful techniques, maintaining dominance training (whatever that really is) and shock collars are the best ways to train dogs.

True enough, absolutely anyone can bully and intimidate many dogs into doing what you want, but the result is a ticking time bomb. 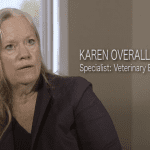 Veterinary behaviorist Dr. Karen Overall offers science in the clip below, as she articulately states why positive reinforcement is best

Also, there are trainers who are ironically under pressure from those seeking to save all dogs in rescues and shelters. Their hearts may be in the right place, but ticking time bombs living among us is never a good idea. It may take more time, but there’s a better way to succeed at saving dog lives.

Inconsistent with the Fear Free mission, this just get it done approach should not be longer acceptable. Not only is positive reinforcement more humane, the science to support positive reinforcement training is more effective and efficient is incontrovertible. However, too many people in our society these days don’t much care about science. This video is a must watch, and includes many of the world’s most renown animal behavior experts commenting on aversive dominance dog training techniques and more. This is an excerpt from the documentary Dogs, Cats and Scapegoats.

For those interested in the Millan story – I’m even mentioned in this quite accurate mini-documentary.