Doobies Are Dangerous for Doggies and All Pets 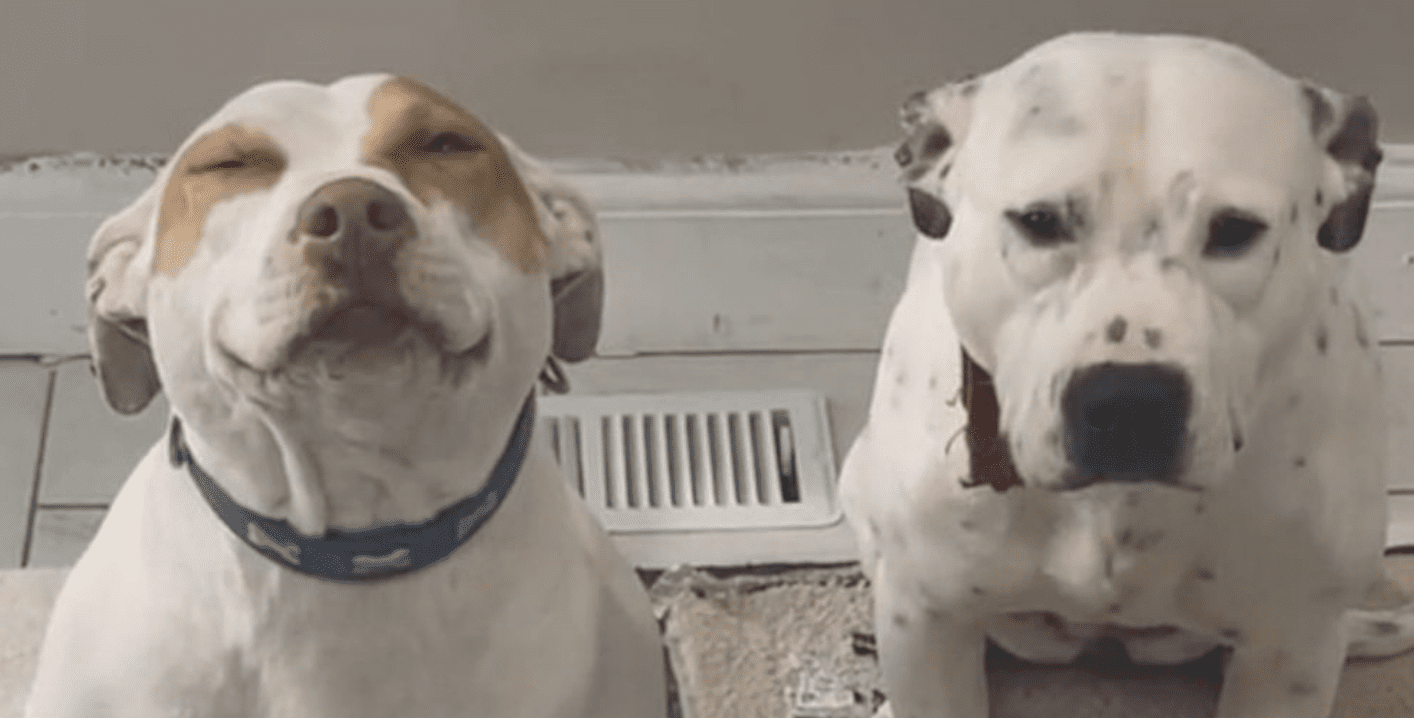 Who’s been hurt by legalization of marijuana? Pets, according to a study conducted by various Canadian researchers published in April in the Journal Plos One.

Researchers write, “Cannabis legalization in North America has coincided with an increase in reports of cannabis-induced toxicosis in pets, but the magnitude of this problem, as well as outcomes of these incidents remain unknown.”

Unlike CBD sold over the counter in many places (and online) as pet-specific products,

THC or tetrahydrocannabinol, is the chemical responsible for most of marijuana’s psychoactive effects. Doobies are dangerous for doggies.

The problem is that THC or cannabis is toxic to pets. The survey of veterinarians found cases of poisoning occurred most frequently in dogs and cats, and somehow even green iguanas, ferrets, horses and cockatoos also have fallen victim to the hallucinogenic effects of marijuana.

“Most cases of cannabis toxicity was via oral route of delivery, by ingesting edibles or discarded joint butts or dried plant materials,” said study co-author Jibran Khokhar, an assistant professor in the Ontario Veterinary College at the University of Guelph in Ontario, Canada.

Making matters worse, the edibles may be brownies, so now there’s a chocolate product laced with THC, so pets are getting a double toxicity whammy. The same with many marijuana gummies which contain Xylitol, an artificial sweetener which is exceedingly toxic to pets.

Instead of keeping these products behind the closed door of a medicine cabinet as people do with most meds, they’re kept on counters and within easy reach of pets.

As for marijuana butts scarfed up by dogs, people likely just don’t know the danger or are merely reckless.

Another potential concern – not discussed in the study but real are CBD products actually made for pets, In the U.S. these products are totally unregulated and may be imported from dubious sources. Aside from potentially containing heavy metals, some may contain THC, neither is exactly nutritious for pets.

The most common symptoms in pets exposed to cannabis included disorientation, lethargy, abnormal or uncoordinated movements such as swaying, lowered heart rate and urinary incontinence. Some animals have seizures. Mostly, depending on much is ingested – and what has been ingested – pets can be treated but sometimes animals do die. When combined into two toxins, such as THC with Xylitol or with chocolate, the situation becomes more severe.

If you know your pet has ingested an edible, contact your veterinarian immediately.