Dr. Kurt Venator of Purina on Domestic Violence and Pets 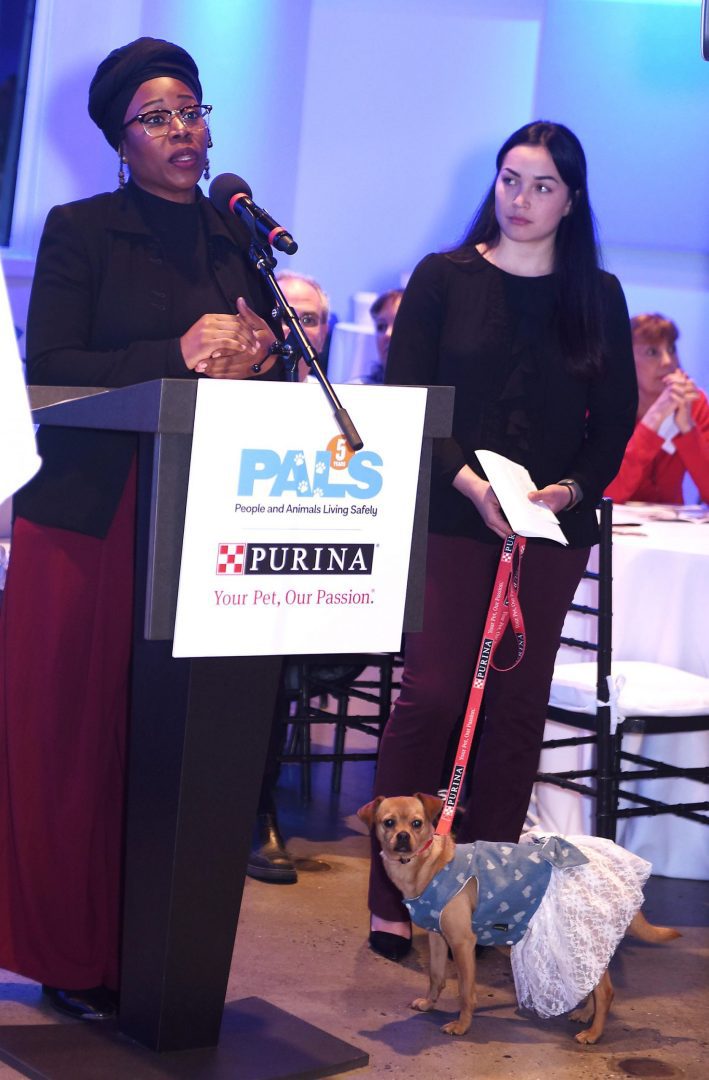 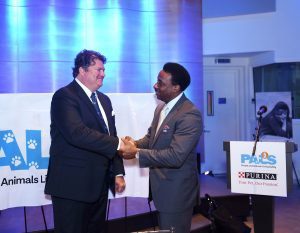 Listen HERE on Steve Dale’s Pet World on WGN Radio to Dr. Kurt Venator, Chief Veterinary Officer at Purina explains that domestic violence and animal welfare are tied together. Most people in America has a pet, so most families living with violence likely have a pet. Often the pet is “practiced” on first, and is abused. Also, pets are members of the family – and people are unwilling to flee the violence if they have nowhere to go with the pet, and that is greatly a part of the problem. About 70 percent of domestic violence victims have observed the abuser hurt their pet or threaten to.

Dr. Venator talks about how pets are so often leveraged in domestic violence situations.

Only 15 percent of domestic violence shelters will allow pets. Actually, just a few years ago that percent was more like 10 percent or under but with increasing awareness led by Purina and a coalition encouraging the passing o the PAWS Act, at least he numbers are moving in the right direction.  In Chicago, zero domestic violence shelters currently allow a pet and that is shocking. At least PAWS Chicago and Anti Cruelty Society do have programs to take in animals, but for the benefit of the pet and the family allowing them to remain together is the goal for many reasons.

Dr. Venator explains how Purina and the non-profit Red Rover are working on is to find pet-friendly places where the entire family – including the pet – can safely escape. To support this need, Purina has provided nearly a $1 million in funding, and the Purple Leash Project was created.

Lakeview Dog Park on the Ballot

Jeff Katz, founding member of the Lakeview Dog Park Council, explains why a dog friendly area (DFA) or dog park is going to be on the ballot if you happen to live near where the proposed DFA will be in Lincoln Park.

Steve Dale on an embarrassing story and Groucho_thefunnycat, that’s our kitten’s TikTok page.