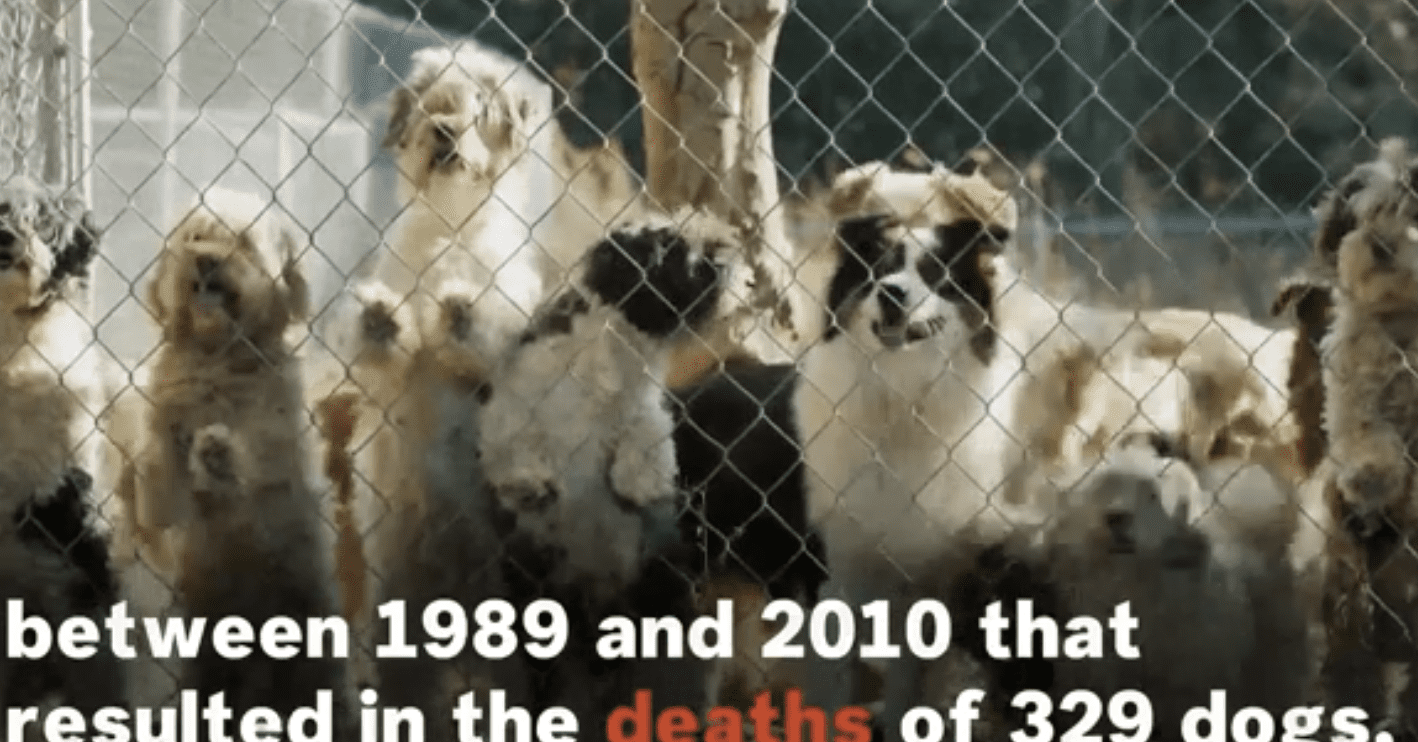 A review of 75 studies published by Dr. Mehmet Oz between 1989 and 2010 reveals the Republican Senate candidate’s research killed 329 dogs and inflicted significant suffering, including death, to various other species, all animals used in experiments.

Dr. Oz, a New Jersey resident who’s currently running for U.S. Senate in a contentious Pennsylvania race, was a “principal investigator” at the Columbia University Institute of Comparative Medicine Labs.

Jezebel and Newsweek are among the many publications that reported the allegation that Dr. Oz, did oversee 75 studies, many published in academic journals, and all between 1989 and 2010. Allegedly, Dr. Oz’s team conducted experiments on at least 1,027 live animal subjects that included dogs, pigs, calves, rabbits, and small rodents. Allegedly, thirty-four of these experiments resulted in the deaths of at least 329 dogs, while two of his experiments specifically killed 31 pigs, and in 38 additional experiments 661 rabbits and a number of rodents lost their lives.

After the Jezebel article was published, Dr. Oz’s opponent in the Pennsylvania Senate race — Democrat John Fetterman — tweeted a link to the piece with the comment, “BREAKING: Dr. Oz is a puppy killer.”

Dr. Oz’s campaign conceded that the Dr.’s name may have been on the research papers because of his status and position at the University, but he was not directly involved and greatly unaware. However, no explanation to how this repeatedly could happen in so many studies. And the fact is that researchers don’t routinely allow their names to be used on scientific papers without knowledge of the study.

That’s the political drama unfolding, what’s most important is the law – which Dr.  Oz did allegedly break (as Columbia was indeed fined by the USDA, a modest hand slap of $2,000 in the name of Dr. Oz); not to mention ethic concerns.

In the early 2000s, testimony from a whistleblower and veterinarian Dr. Catherine Dell’Orto about Dr. Oz’s research detailed extensive suffering inflicted on his team’s canine test subjects, including multiple violations of the Animal Welfare Act, which sets minimum standards of care for dogs, cats, primates, rabbits, and other animals in the possession of animal dealers and laboratories. The law specifically requires researchers and breeders to use pain-relieving drugs or humane euthanasia for animals when deemed the ethical choice.

Dr. Dell’Orto testified gratuitously cruel treatment of dogs, including at least one dog who was kept alive for a month for continued experimentation despite her unstable, painful condition. Another example, according to Dr. Dell’Orto, one Dr. Oz-led study resulted in a litter of puppies being killed by intracardiac injection with syringes of expired drugs inserted in their hearts without any sedation. Dr Dell’Orto’s allegations, are documented albeit not all proven.

As noted, Columbia paid a modest $2,000 fine. At that time, Columbia defended Dr. Oz amid the animal abuse allegations, calling him “a highly respected researcher and clinician” who adhered “to the highest standards of animal care,” but neglected to deny any of the specific allegations Dr. Dell’Orto had made against Oz or others involved.

In April the Daily Beast reported that the university has apparently cut all ties with Dr Oz. Dr. Oz formerly held senior positions as a cardiothoracic surgeon and Columbia University professor of surgery, as well as director of the Cardiovascular Institute at New York Presbyterian/Columbia University Irving Medical Center.

There are also myriad of reports that Dr. Oz has repeatedly misled millions about dangerous and ineffective “miracle products,” allegedly personally profiting for touting products.  Dr. Oz also reportedly had financial ties to at least two pharmaceutical companies that supply hydroxychloroquine, an anti-malaria drug that he had supported publicly without medical evidence as a treatment for COVID-19.