Drug That Can Cure FIP 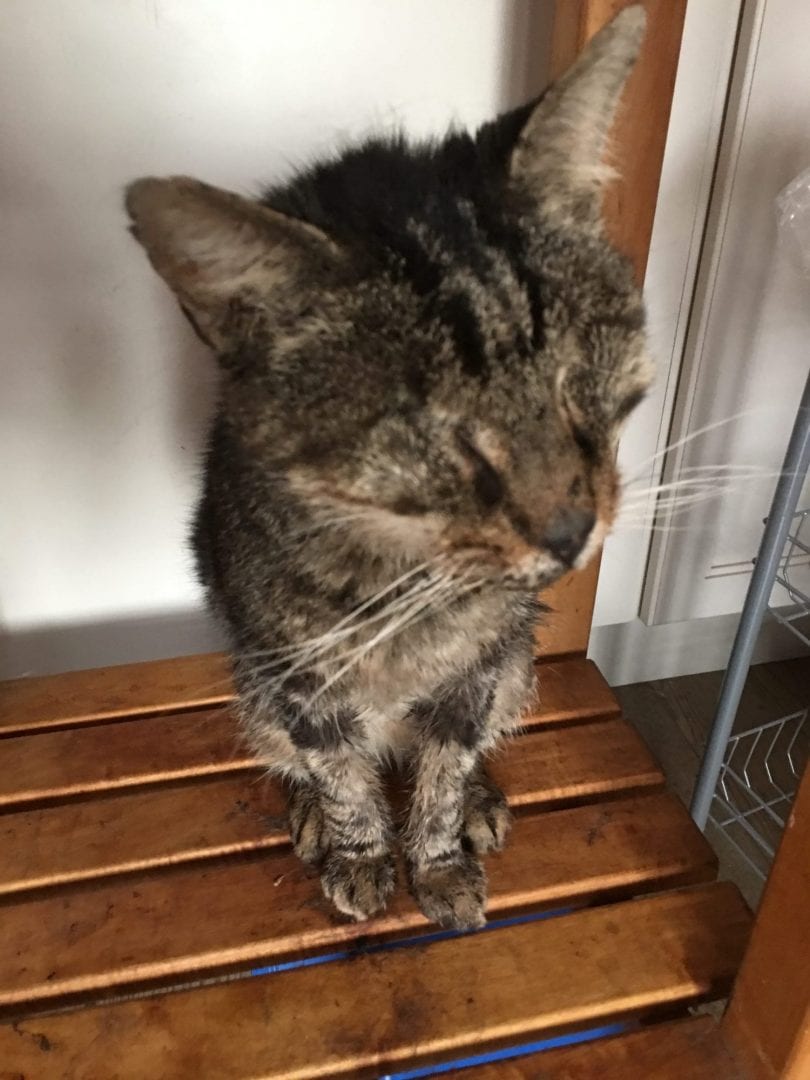 Feline Infectious Peritonitis (FIP) has eluded veterinarians since the fatal disease was first discovered.  Dr. Neils Pederson, professor emeritus at the University of California Davis School of Veterinary Medicine, was among the first to describe FIP in several published articles, and in his still groundbreaking text, “Feline Husbandry: Disease and Management in the Multiple Cat Environment.”
Understanding FIP  and how to diagnose the illness took decades. Even today, FIP is sometimes misdiagnosed. Treatment has until today focused on merely making cats comfortable until death inevitably occurs,  There are some drugs which are mostly difficult to come by and/or very expensive that may hold promise – but until now, not one drug (to treat FIP) is backed by reputable science. 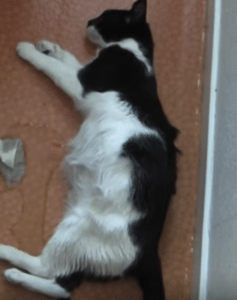 From his initial interest in FIP through today, the Winn Feline Foundation (the non-profit funder of cat health studies) has funded Pedersen and various other researchers including Dr. Yunjeong Kim of Kansas State University. No one organization has been so focused on FIP as Winn Feline. In 2008, Winn created the Bria Fund, specifically to raise more dollars for FIP studies.

GC376 Is the Cure for FIP for Some Cats

Finally, it’s begun to pay off.  A recent media release announced licensure and commercial development of GC376, an antiviral drug meant for use in people originally.

GC376 has cured some cats with FIP. The research on the drug was coordinated between Kim and Pedersen. 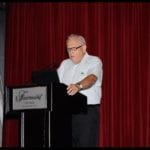 Because of the research results, the Kansas State University of Commercialization has announced they have coordinated a licensing agreement with Anivive Lifesciences, a California company with proprietary software able to advance discovery and development of new pet medications. While GC376 is still several years from release. If FDA approval is successful, it promises to revolutionize treatment of this fatal disease.

While this drug has been successful at treating some cats, Susan Gringrich, member of the Winn Board of Directors and founder of the Bria Fund notes that kittens with dry FIP (one of two types of this disease) are not affected by drug, only younger kittens with the wet form. Also, there may be (potentially significant) side effects to the drug.” 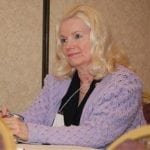 This Drug Is Only a Start

Still Gingrich is elated that some cats have been cured. “I never thought I’d see this happen in my lifetime,” she says. “This drug (GC376) has cured cats for FIP, including Peter Cohen’s high profile cat named Smokey. I define cure as more than year (in remission), but Smokey went two years. It all so exciting.” 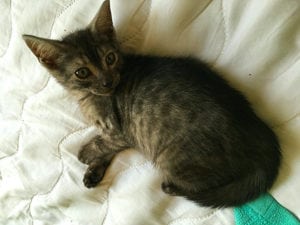 Pedersen has told me that GC376 may not be the ultimate answer but rather combination of drugs. “But what we now have is an understanding on the class of drug we need, the door is finally open.”
“Absolutely, there’s a need for further research and Winn Feline to fund further studies,” Gingrich adds.
Over many years, Winn has supported more individual FIP research studies than any other non-profit. Since 2008, the Bria Fund for FIP Research approved funding for 24 FIP studies from U.S. and international researchers.  In addition, nine FIP-related studies have been funded through the George Sydney and Phyllis Redmond Miller Trust and the new Shelter Medicine Review supported by PetSmart Charities. Many additional FIP studies were supported by Winn from the 1970s to 2008.