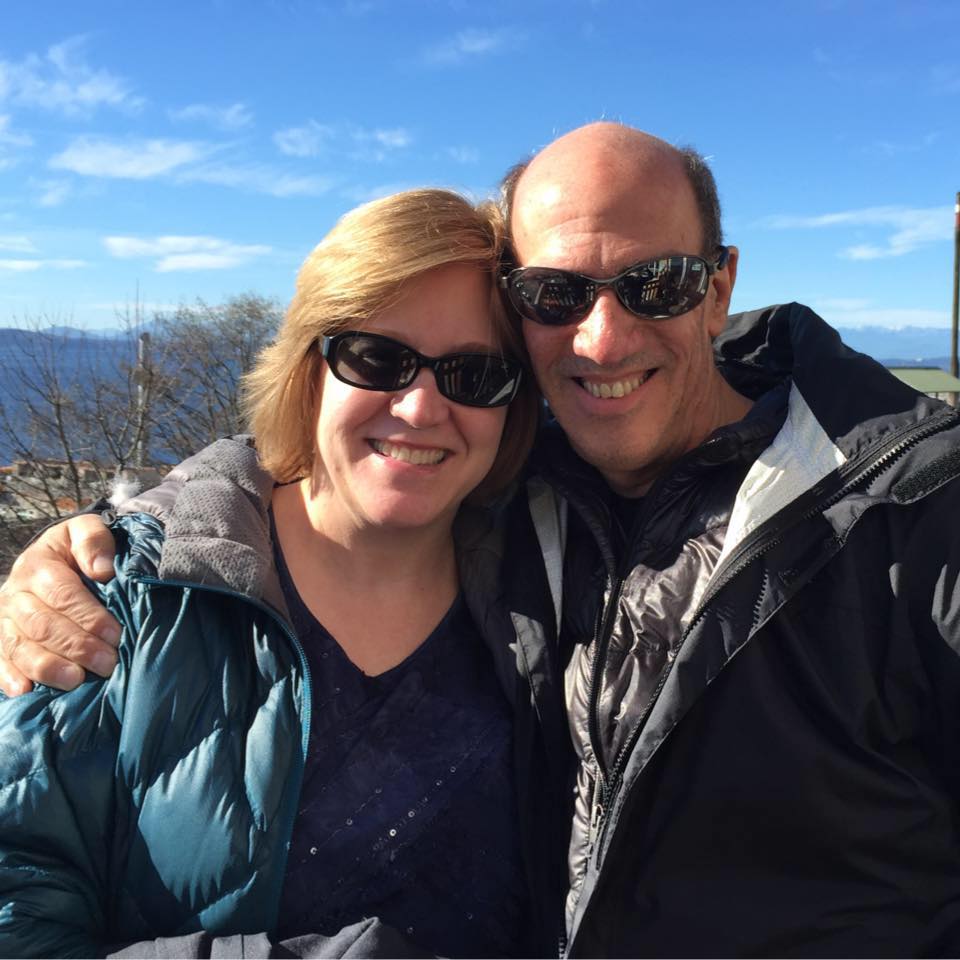 When legendary veterinary behaviorist Dr. R. K. Anderson first told me, “And Duffer will film the segment,” it was like a “who’s on first” routine.

I said, “What? You’re bringing a golfer?”

“Is that Duffer something you hit a golf ball with?”

“No, it’s my videographer.”

Duffer Schultz was more than a videographer, he was a voice of kindness and reason in animal behavior.

I will never forget R. K., and like so many who met him, he changed my life. Duffer’s told dog trainer and pet book author Teoti Anderson

“Not many people truly change your life, but R.K. certainly changed mine. While my wife worked in the field of animal behavior and care, I had no real connection to it, nor any significant understanding of it. But R.K.’s vision and his sheer force of will was enough to get me in.

Schultz recalls their introduction through his wife, trainer Becky Schultz. “At that time she was manager of behavior and training at the Animal Humane Society, in Golden Valley, MN,” he says. “On a return trip from Iowa State, where they gave a presentation to vet students on the Gentle Leader (which Anderson co-invented), they were talking about the use of videos to help people see various aspects of animal behavior, and how different professionals approach and deal with these issues. I’ve run a small media production business for 30 years, and Becky suggested that I might be able to help.”

Indeed, years before others habitually posted videos, Anderson and Schultz realized what an amazing teaching tool video can be, and creating the Animal Behavior Resource Institute.

Duffer was one of those behind-the-scenes guys, though everyone in animal behavior quickly grew to know him. Dr. Anderson knew everyone, and introduced R. K. to ‘everyone…and soon Duffer’s name was no longer mistaken for a poor golfer. 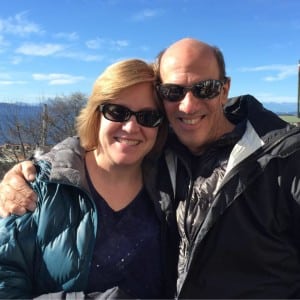 Only weeks before his passing, Duffer participated in a puppy mill bust with the ASPCA in North Carolina, where nearly 700 animals were saved from severe neglect at a dilapidated property, a self-described “animal sanctuary” in Raeford.

Sometimes, you regret in life what you don’t do. Duffer contacted me several weeks before I spoke at the Minnesota Veterinary Conference in Minneapolis. He asked if we can get together for a drink. Of course, I said “absolutely.” But it never happened.

I will always regret that – another learned lesson.

When Dr. Anderson heard about how we feed our cats, circa 2009, he wanted to come to Chicago to videotape. He did that, and it was Duffer at the end of the camera. You can’t see his face or hear his voice in this video, but it wouldn’t have happened without him. And the same is true for countless of instructional companion animal videos still used today.  The place Duffer Schultz held should never be forgotten.