E-Cigarettes May be Fatal to Pets 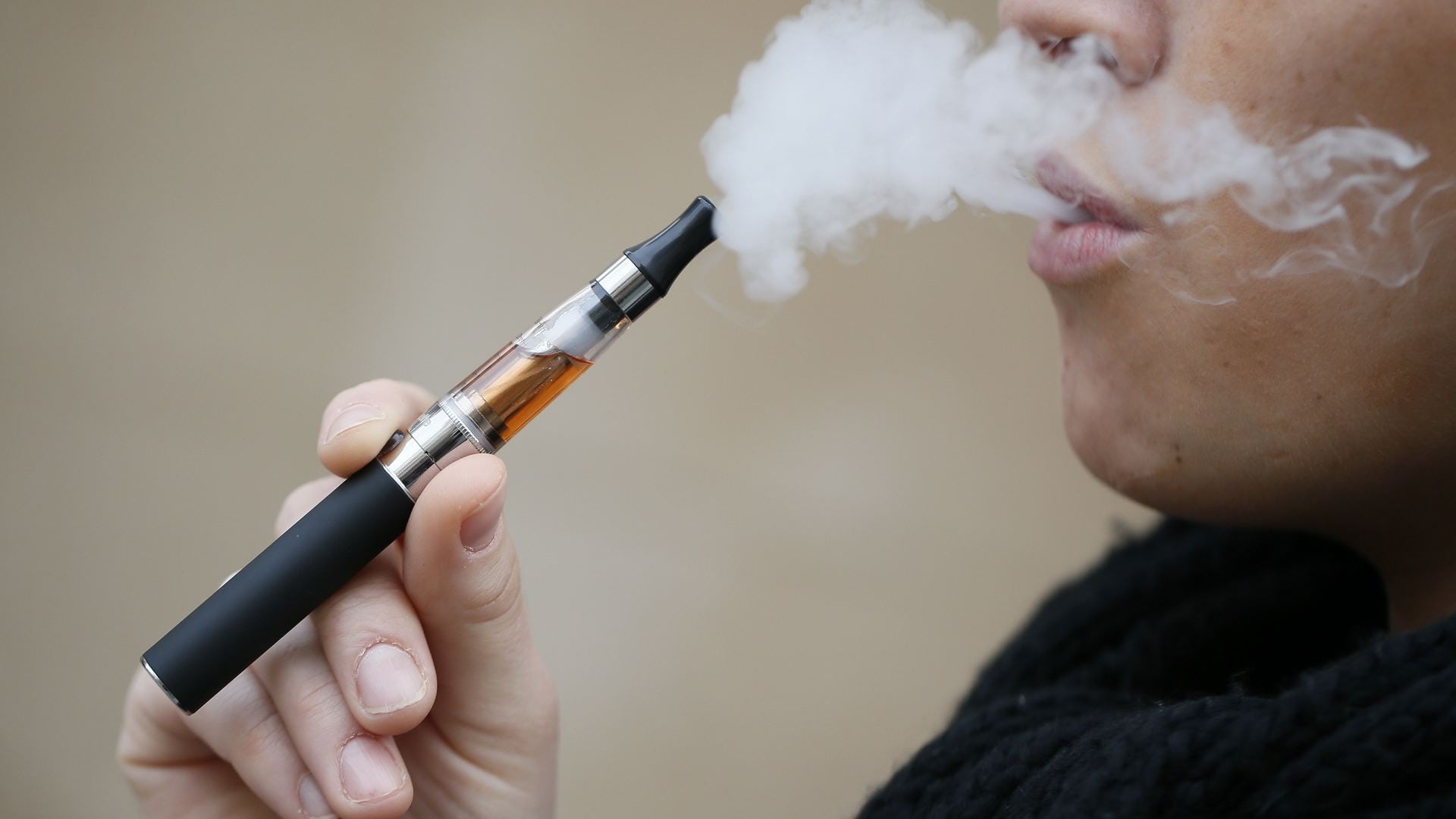 Devastated dog owners from Redruth in the UK are warning others about the dangers of nicotine poisoning after their puppy, Ivy, died from eating deadly e-cigarette fluid.

Keith Sutton and Kim Williams were horrified to be told their beloved Staffordshire bull terrier rescue puppy died after ingesting a small amount of e-cigarette liquid. 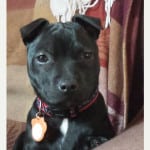 This is believed to be the first case of a canine death from e-cigarette fluid poisoning in the UK. The 56-year-old coach driver said: “A warning really needs to go out that they are lethal.”

According to a story in West Briton, he added, “She (the dog) would have had a better chance if she had bitten in to a bottle of bleach.”

If this is what a small amount on does to a dog, then what would it do to a child?

E- cigarettes work by vaporizing e-liquid, a solution of nicotine, flavoring and diluents, to simulate the feeling of smoking a tobacco cigarette.

The couple, who were not in the room at the time of the incident, believed their container of chocolate-flavored e-cigarette fluid was knocked off their dining room table while Ivy and their other dog, Archie, were playing. Chocolate flavoring didn’t likely add to danger, except it made sampling the cigarette even more enticing.

Apparently, the dog only ingested a very small amount of liquid, quickly became ill and succumbed despite speedy veterinary intervention.

“Nicotine poses a serious threat of poisoning to dogs and cats, and e-cigarettes back a powerful punch. The problem is that many pet owners don’t realize it.”

The aroma of liquid nicotine in e-cigarettes can be alluring to dogs, and flavored e-cigarettes could be even more enticing. The issue is the amount of nicotine in each cartridge, which is between 6 mg and 24 mg. So, each cartridge contains the nicotine equivalent of one to two traditional cigarettes, but purchase packs of five to 100 cartridges multiply that amount many times over, posing a serious threat to pets who chew them. For example, if a single cartridge is ingested by a 50-pound dog, clinical signs of poisoning are likely to occur. But if a dog that weighs 10 pounds ingests the same amount, death is possible. Dogs of any weight that ingest multiple e-cigarette cartridges are at risk for severe poisoning and even death. In addition to the toxicity of nicotine, the actual e-cigarette casing can result in oral injury when chewed, and can cause gastrointestinal upset with the risk of a foreign body obstruction. In other words, this stuff is really dangerous. If you smoke e-cigarettes keep them away from pets.