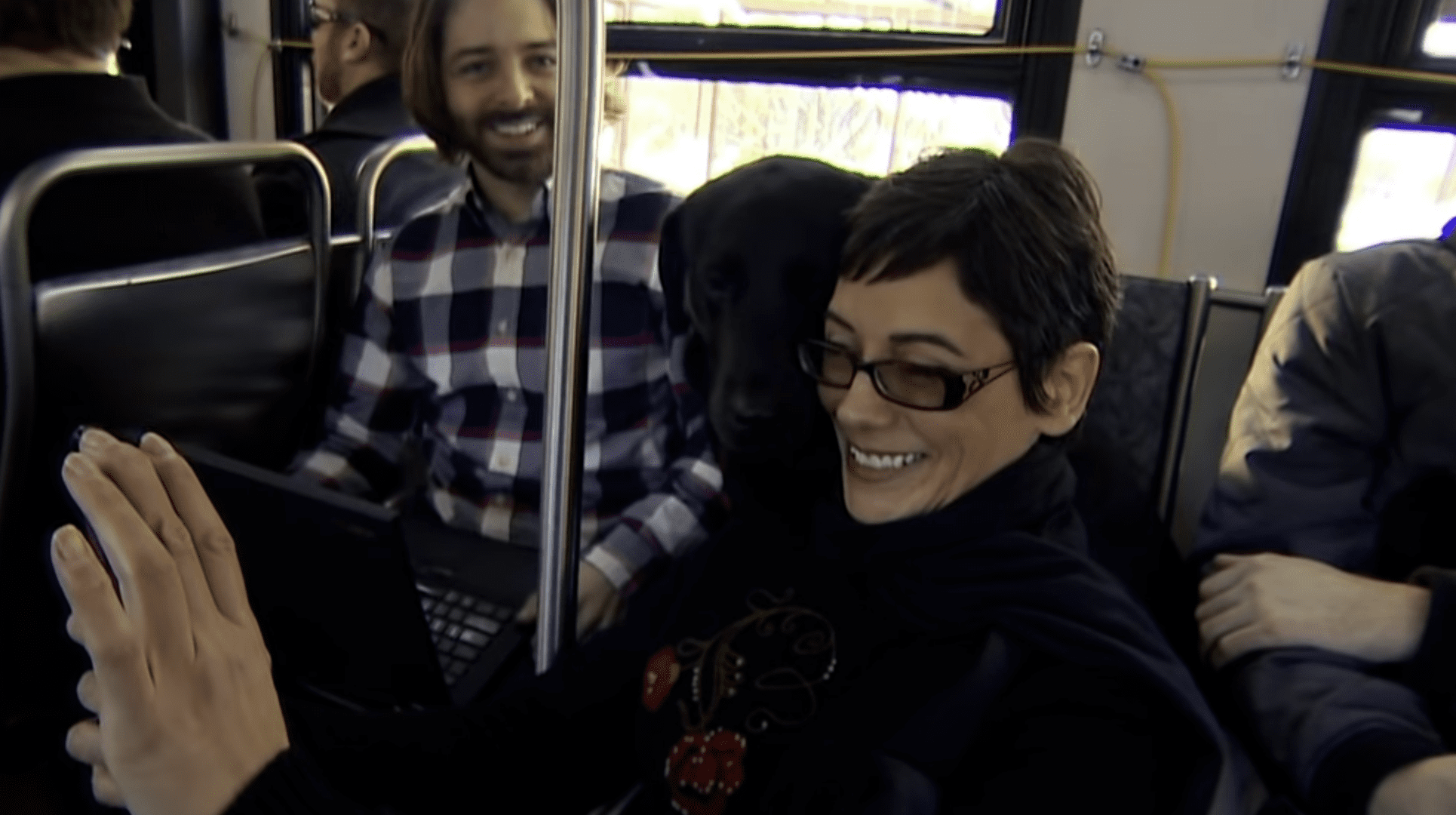 Want to go to the dog park – just go. Eclipse did just that for many years, taking the bus. In Seattle the fame of Eclipse the Labrador Retriever/Mastiff mix eclipses that of Bruce Harrell, who happens to be the Mayor of Seattle.

The dog died in her sleep last Friday morning, according to a Facebook post on the account run by her owner, Jeff Young. A previous post told fans that Eclipse had been diagnosed with cancerous tumors. She was 10 years old.

King County Metro, which provides public transportation in Seattle, posted a heart-warming ode to Eclipse on Twitter “Eclipse was a super sweet, world-famous, bus riding dog and true Seattle icon,” said the official metro Twitter account. “You brought joy and happiness to everyone and showed us all that good dogs belong on the bus.”

Eclipse in 2015 decided to walk away from Young, and simply hopped on a bus to her favorite place, a nearby dog park. How did he know which stop was the right one? And for that matter, which bus stopped at the dog park? No one knows, and Eclipse never revealed her secret. Over time she became a beloved symbol of Seattle. Here are two video reports about the smart and celebrated dog: