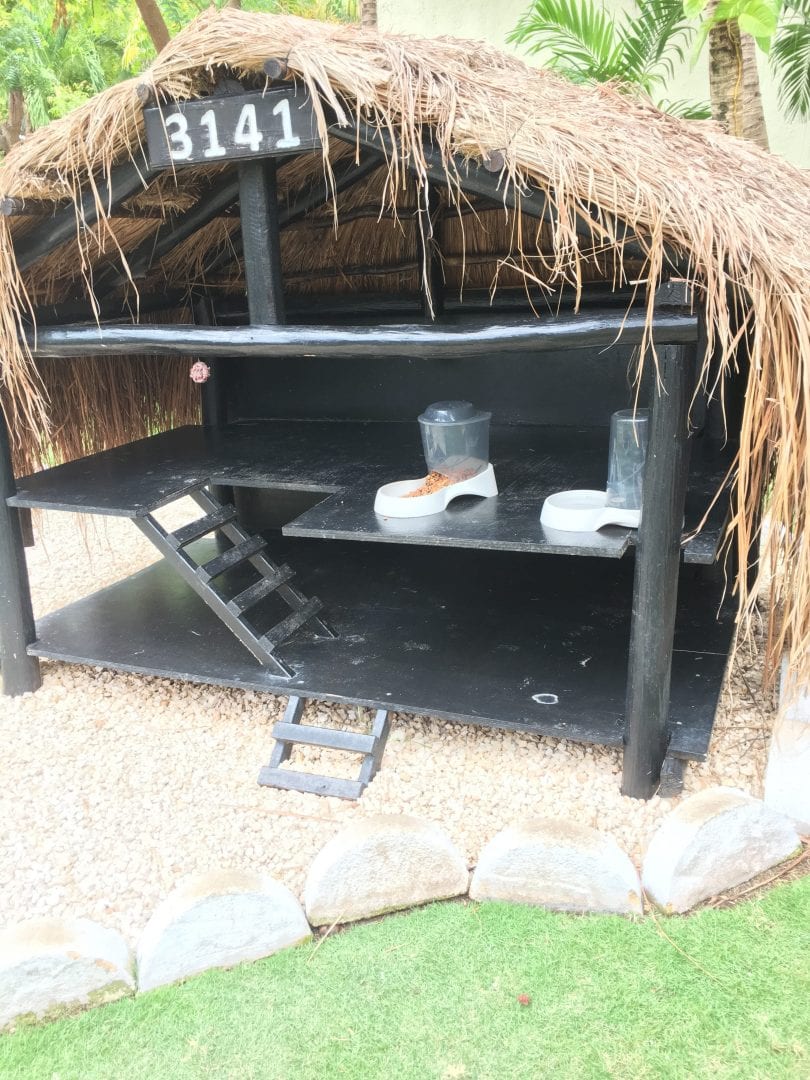 Trap-Neuter-Vaccinate-Return (TNVR) is the right thing to do. By “fixing” and vaccinating cats, humane population control occurs. The cats are fed and often looked after by caretakers.

Attempting to adopt cats that are truly feral isn’t a fair proposition. Because they’re terrified in shelter settings, they are less adoptable and more susceptible to illness. Feral cats take up valuable space in shelters, and when they get sick, they’re euthanized or treated. Even if they are treated, success is not guaranteed, and the treatments cost money, which means the shelter’s limited resources don’t go to help the more adoptable cats.

If adopted, they may become affectionate family pets, but that process can take months or years, all while more adoptable cats may be available. Often difficult to handle, some simply land back outdoors. 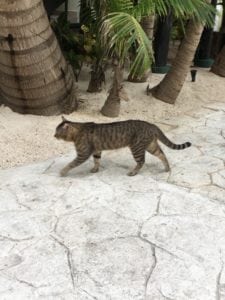 There’s demonstrable proof that TNVR works. Studies have been published in various journals, and the anecdotal evidence is powerful.

Still, some communities and sheltering facilities around the U.S. fight the notion of TNVR.

But, the El Dorado Royale resort in the Riviera Maya region of Mexico’s Gulf Coast has taken TNVR to a new level.

Cats love to hang out at resorts like El Dorado Royale around the world. After all, the resorts are a goldmine of food for feral cats. And, sometimes the restaurants at these resorts may attract rats, which can also be a food source for feral cats. With so many humans around, there are few predators, so cat numbers tend to increase even more than usual. Eventually, some guests may complain about cats who howl overnight or become “too bold.” But by that time, numbers are usually out of control and population control efforts may fail. In desperation, the resorts may poison the cats, which never really works to control numbers for long and causes the nasty side effect of horrified guests occasionally seeing dead cats. 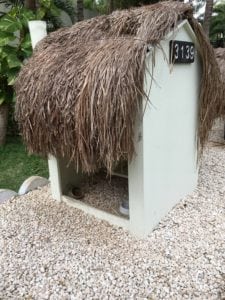 Cool digs for the cats at El Dorado Royale

El Dorado Royale got ahead of the game. General Manager Clay Sawyer explains that they called their concept the Cat Café: “Coco’s Animal Welfare is a nonprofit organization focused on promoting animal care through awareness and hard work. They have their clinic at Playa del Carmen, and they work on a daily basis to spay/neuter street cats and dogs and promote adoption and good practices. They were invited to establish a cat café at El Dorado Royale, so the feral cats in the area do not reproduce and are well cared for.”

This began by humanely rounding up all the cats over time. They were spay/neutered, vaccinated for rabies, and even de-wormed.

Next, Coco’s Animal Welfare came up with a novel idea: allowing cats to stay in first-class accommodations. Bungalows were designed and built to mimic the buildings where visitors stay. Clearly, visitors are enthralled that the cats have such cool digs. Signage explains the Cat Café cat village, which is easy to find, located pretty much dead center at the resort (albeit on a back road).

Their cool digs are also practical. Cats are provided cat food, which is kept out of the elements, and the bungalows offer cats a dry place off the ground and shelter from storms. Do the cats use their cool digs? “Of course,” says Sawyer. “Cats are smart, aren’t they?”

Today, there are 15 adult cats on the sprawling property. The cats take advantage of their meals, so native wildlife—like lizards and birds—are more likely to be left alone. The upscale resort has its own pest control for vermin, of course. But it’s likely that every now and again a cat may help out if any of those vermin are overlooked by pest control. 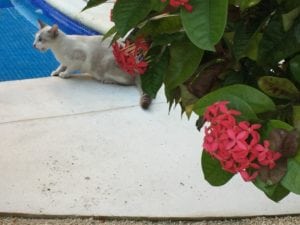 Not your daily sight: This cat contemplated a bath in a resort swimming pool, but decided against it.

While guests are asked not to feed the cats, “Sometimes they do not resist a gentle ‘mew,’ but mostly they understand why it is important not to feed them,” Sawyer says.

Living the good life, some cats have taken to a crepuscular lifestyle (active at dawn and dusk) rather than only nocturnal. Feeling safe in their surroundings, and being well-fed, they do a lot of what all cats who are comfortable do: they catnap frequently.

Each cat bungalow at the Cat Café has a room number. Once, as a prank, Sawyer told a manager to check out a domestic dispute and gave a room number at the Cat Café. Unaware he was checking on a feline disagreement, the manager hurried to the reported room. It took a while for this manager to realize what his boss had done.

Sawyer says that most guests appreciate the humane approach the resort takes… and not only with cats. El Dorado Royale is environmentally responsible in other ways, too. Horseback rides are offered but are carefully controlled to protect the horses, who are nearly all rescued. They also provide a protected sea turtle hatchery. Whether it’s the cats or baby turtles, guests send out images on social media, which is great PR.

“It’s also the right thing to do,” Sawyer says.