Exotic Tick Species Found in US 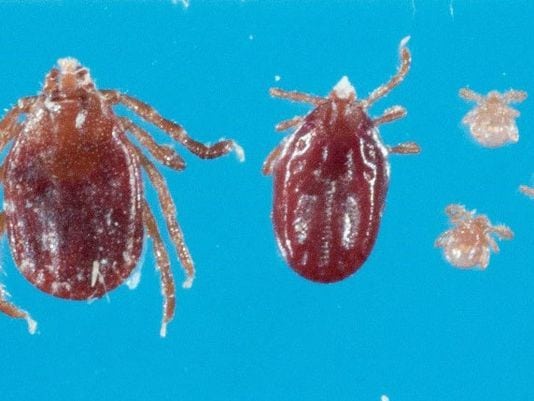 Officials are investigating whether the ticks found locally carry pathogens that could be a cause for disease in humans and/or animals. To determine if the tick has spread, ongoing surveillance is being conducted by the New Jersey Division of Fish and Wildlife, Department of Environmental Protection in cooperation with the USDA Animal and Plant Health Inspection Service and the Southeastern Cooperative Wildlife Disease Study at the University of Georgia.

This tick species has been found on animals and materials presented for entry into the country in the past. The species is dark brown and small, only getting to the size of a pea even when fully engorged, so it’s particularly difficult to spot.

According to officials, the tick is a “serious pest to livestock,” particularly in New Zealand. New Jersey farmers are being asked to be on the lookout for decreased growth rates or signs of anemia in their animals. The species is known to cause Theileriosis in cattle, a disease that can lead to severe anemia and even death.

The East Asian tick could cause the spread of other bacterial and viral diseases in humans and animals, including companion animals. Agriculture officials are currently investigating whether the locally found ticks are carrying any pathogens that may impact human or animal health. Interestingly, the tick species was discovered over a seasonable cold spell in that part of the country.