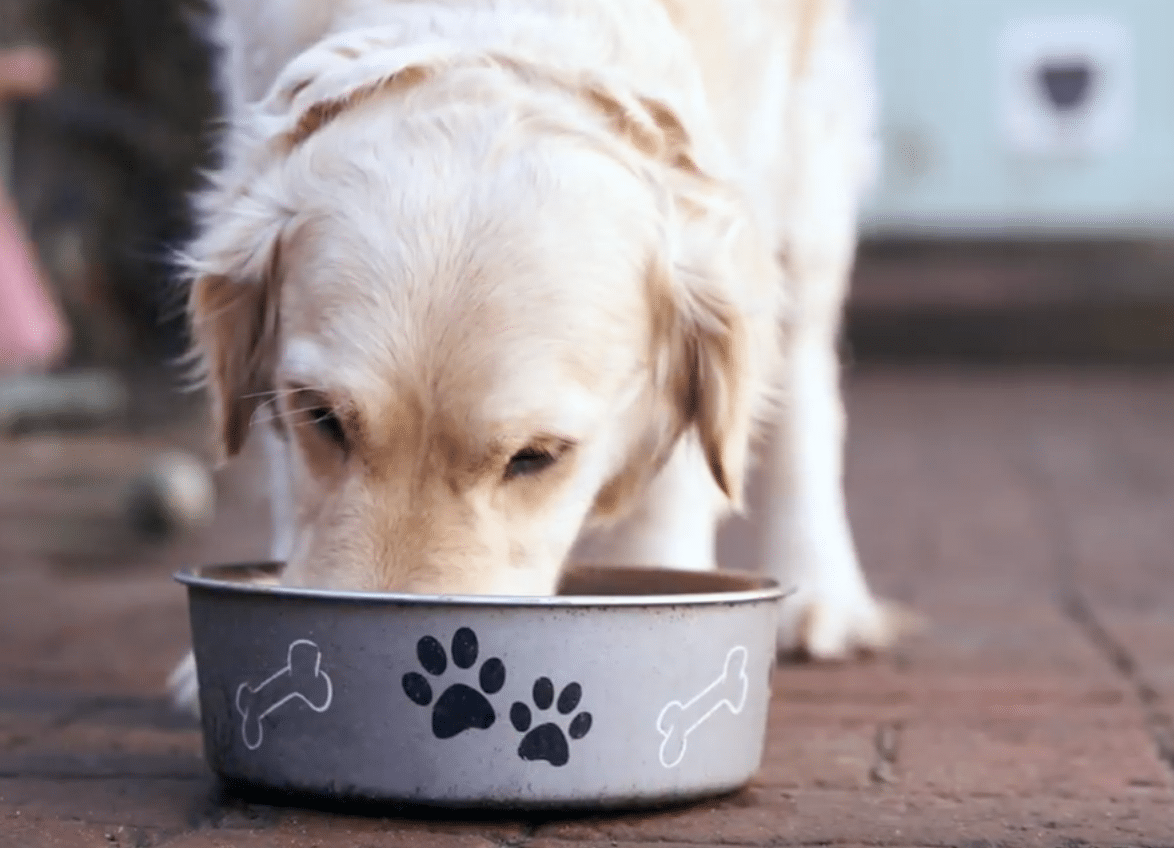 What about grain free diets? That’s the question I get most often, as people who want to do the right thing are unsure what that right thing for their dog. On my national Steve Dale’s Pet World radio show, I spoke with Dr. Martine Hartogensis, deputy director at the United States Food and Drug Associations Center for Veterinary Medicine’s Office of Surveillance and Compliance.

Dr. Hartogensis first explains what the FDA Alert regarding grain free diets is all about.

We do know some larger breeds have been prone to a kind of serious heart disease called dilated cardiomyopathy (DCM). The breeds most identified with DCM in the past include the Doberman, Great Dane, Boxer and to a lesser extent Golden Retriever – as well as others. However, the FDA began to pay attention when they noted more Golden’s reported than expected, as well as other breeds where DCM rarely, if ever, occurred, as well as mixed-breeds. What all these dogs appeared to have in common is that they have been fed grain free diets.  Often times peas, lentils or potatoes or whatever combination are combined with unusual or exotic protein sources, such as kangaroo or venison. Not all companies producing grain free brands have been “implicated.”

Now, the FDA has over 200 reports of DCM in mostly dogs, and some cats. And veterinary laboratories and others are working with the FDA to figure all this out further.

The grain free diets also came about in an effort to respond to concerns regarding food allergies. And while food allergies certainly exists, the allergies most common in dogs is called flea allergy dermatitis, followed by inhalant allergies (atopy) – similar to people dogs can be allergic to all sorts of things in environment from mold to hay-fever to even an allergy to the family cat. Food allergies are third on the list, and typically a pet is allergic to a protein source, not grains. There’s no doubt people want to do what’s right for their pets.

Hartogensis says if you are feeding a grain diet and if you have any concerns, talk with your veterinarian to determine the best diet for YOUR pet.