Feeding A Puppy to a Snapping Turtle: Is That Science? 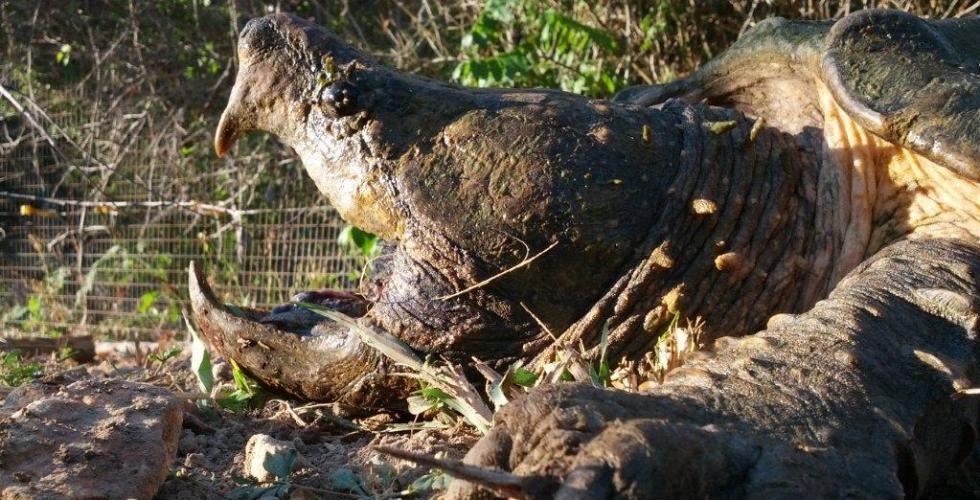 Feeding a puppy to an alligator snapping turtle does not illustrate the “circle of life.” Puppies are domestic animals with no natural defenses, and they’re members of our families. However, this is what a longtime science teacher at Preston Junior High in Preston, Idaho, allegedly did. And, at this point, the teacher has not been fired and is not on administrative leave. In fact, some in the community support his actions. 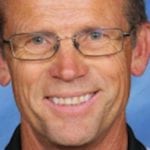 Science teacher Robert Crosland reportedly offered the explanation to students that the puppy was deformed and “going to die anyway.” He allegedly fed the puppy to the large turtle in front of the students. Teachers across campus were able to hear the puppy scream but weren’t aware what caused the noise until later.

According to the local Fox news outlet, Crosland reportedly was celebrated for bringing nature to life in his classrooms, in part, by feeding Guinea pigs to the snapping turtle and also a large snake he has in the classroom.

I certainly understand his reptiles needed to eat, but I don’t believe this graphic representation using domestic animals is anything except violent.

Some in the community back the science teacher. A petition titled “We Support Crosland” had more than 3,000 signatures, and dozens of Facebook users have posted positive messages in favor of the science teacher. Some say it’s “just a hands-on way to teach the circle of life.”

But, there has been backlash against Crosland in Idaho and across the country. EastIdahoNews.com has received dozens of phone calls and messages from people furious about what the teacher did. There are online petitions calling for Crosland to be fired, and one has more than 90,000 signatures.